U.S. equity futures deepened their recent declines Monday, while the dollar extended its relentless march against its global peers, as investors retreated from risky global markets amid widespread disruption in currencies and increasing concerns of a near-term recession.

An overnight slump in the pound, which briefly dragged the British currency to an historic low of 1.0327 against the dollar on the heels of last week’s ‘mini-budget’ statement from the new Conservative government, was echoed by fresh moves to the downside for the euro, which hit a 20-year low of 0.9632 against the U.S. dollar, and threats of currency intervention from both China and Japan.

The dislocation follows last week’s Federal Reserve rate decision, which lifted the central bank’s base rate to a range of between 3% and 3.25%, and a hawkish outlook on further hikes to come from Chairman Jerome Powell.

The U.S. dollar index, which tracks the greenback against a basket of six global currencies, was marked 0.45% higher at 113.710 — a fresh two-decade high — against a basket of its major currency peers, while benchmark 2-year Treasury note yields bumped to 4.281% in overnight trading in anticipation of more Fed rate hikes.

READ:  Why This Bear Market Is Not Even Close to Being Done…

On Wall Street, futures contracts tied to the S&P 500 are indicating a 22 point opening bell decline while those linked to the Dow Jones Industrial Average — which narrowly escaped slumping into bear market territory on Friday — are priced for a 160 point dip. Futures tied to the tech-focused Nasdaq are indicating a 55 point move to the downside.

Rates and inflation forecasts will be in keen focus again this week with the core PCE Price Index set for release on Friday and Fed Chairman Jerome Powell slated to deliver opening remarks to a banking conference in St. Louis at 7: 30 am Eastern time on Tuesday.

Weakening growth forecasts, however, are putting downward pressure on commodity prices at the same time central banks are accelerating their hawkish rhetoric, suggesting investors are adding stagflation risk to their list of near-term concerns for the wobbling global economy.

The Organisation for Economic Cooperation and Development said Monday that the global economy has “lost momentum in the wake of Russia’s unprovoked, unjustifiable and illegal war of aggression against Ukraine”, adding that output is likely to be $2.8 trillion lower than the think-tank’s earlier forecasts as a result.

WTI futures for November delivery were marked 89 cents lower at $77.85 per barrel in early New York trading, while Brent contracts for the same month fell $1.05 to $85.09 per barrel.

Oil traders will likely keep close track of developments in the path of Hurricane Ian, however, as the accelerating storm gathers pace in the western Caribbean with a forecast track to hit the Gulf coast of Florida early this week.

Sentiment was further hit by results from Italy’s weekend national elections, which are likely to deliver a majority victory for the right-wing coalition lead by Gorgia Meloni and her Brothers of Italy party.

In Europe, however, the Stoxx 600 was marked 0.67% lower in early Frankfurt trading while Britain’s FTSE 100, whose major constituents earn the bulk of their revenues outside of the United Kingdom fell 0.8%.

Amazon  (AMZN)  shares were an active pre-market mover  after the world’s biggest online retailer said it would hold an early October shopping event to capture demand from value-focused consumers.

Man sentenced for killing his neighbour 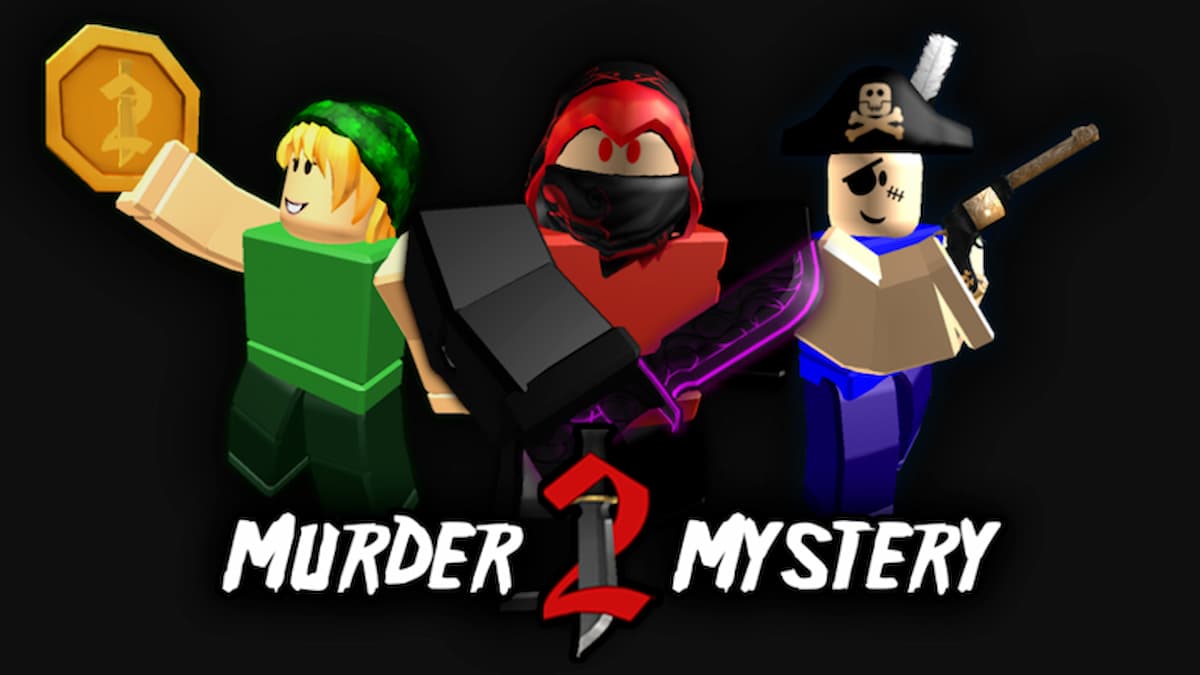 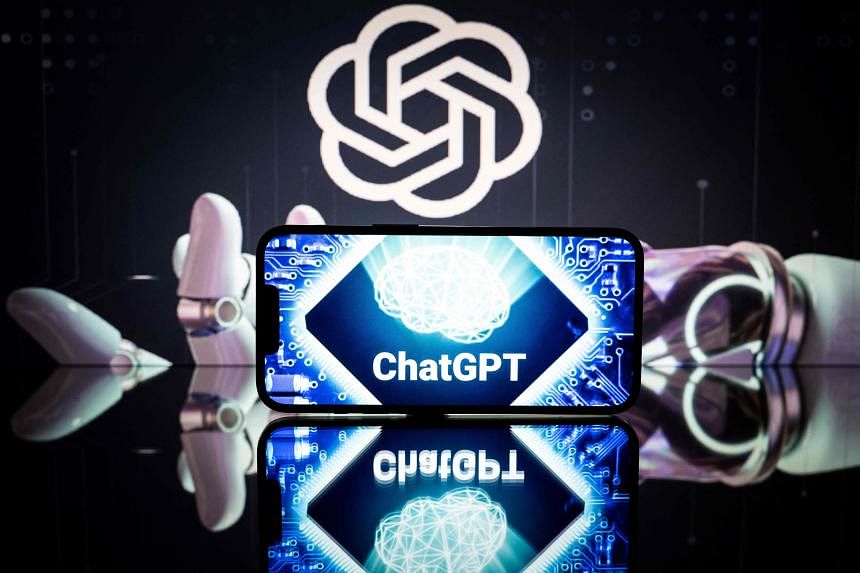 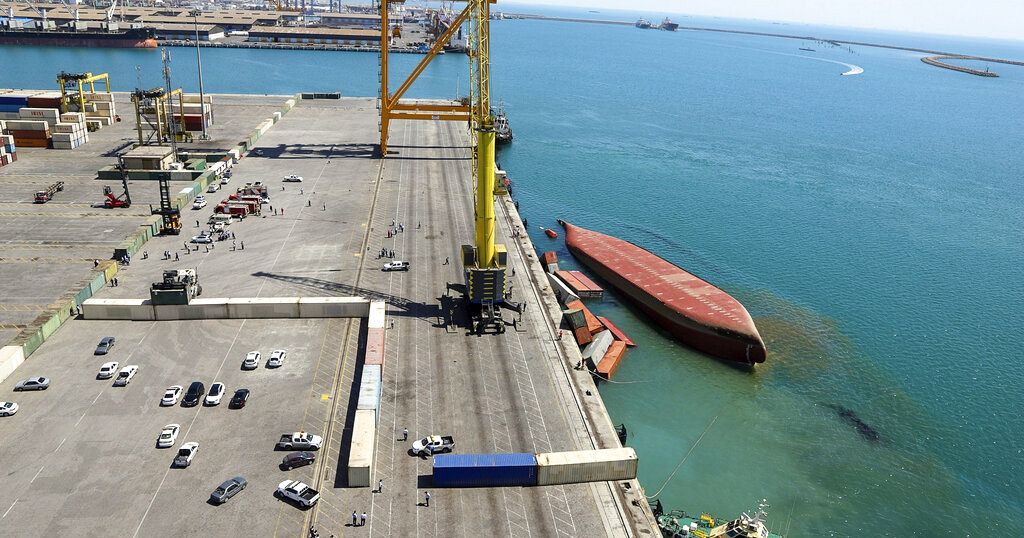