The Kiwi soldier killed in Ukraine has been described by a fellow soldier as “strong, hardcore and handsome” – but “anything but scenery”.

The Herald understands the fallen soldier is Dominic Abelen, who was based at Burnham Military Camp in Christchurch with the Royal NZ Infantry Regiment’s 2/1 Battalion.

Abelen, who was on a period of leave without pay at the time, was not on active duty with the NZDF.

“At this early stage, there is still more information to be gathered in order to understand the circumstances fully,” the New Zealand Defence Force said in a statement. “The New Zealand Army will work closely with the family of the soldier to offer support at this deeply sad time.”

One former NZDF soldier fighting with Ukraine’s International Legion has paid tribute to the fallen comrade.

“The bro was anything but scenery. Strong, hardcore, handsome but extremely humble,” he wrote online. Best believe he died doing what he loved and was extremely good at.

“We will miss you brother. So much. You have left a hole that we are feeling and we could never hope to ever fill.”

The soldier’s family, when approached by the Herald last night, declined to comment.

Defence Minister Peeni Henare expressed his condolences to the family, friends and colleagues of the Kiwi soldier.

“I have been advised the New Zealand Army are supporting the soldier’s family through this difficult time,” he said.

The Herald understands relevant ministers have been briefed but details were scant.

Former New Zealand Defence force commanding officer Tenby Powell, who is in Ukraine undertaking humanitarian work, said he had been asked by the family of the dead soldier to bring him back to New Zealand.

While he was not willing to go into details about the circumstances of the soldier’s death he told Today FM the family were distraught.

“It’s a very sad day here in Ukraine, not just for New Zealanders but for everyone.”

He said he had been asked to bring him home and he felt honoured to do that, breaking down in tears midway through his sentence.

“I’ve talked to a family member they have asked me and I have agreed to go and get him. We need to do this in a very respectful and expedient manner. I have given the family my assurances that he will be well looked after all the way back.

“The critically-important thing is to ensure that he is recovered and brought back in a way where he is looked after for the entire trip back to New Zealand.”

He intended to drape the coffin in a New Zealand flag for the trip home and make sure the soldier had all the care a person serving in the defence force warranted.

The soldier would be taken initially through Warsaw, then Ukraine and back to New Zealand.

“We are determined to bring him out. He will come out and he will be looked after all the way.”

August is always a tough month for many serving and former members of the Defence Force.

The “Battle of Baghak”, a Taliban ambush near Dahane Baghak in the Shikari Valley of Bamyan Province on August 4, 2012, was New Zealand’s bloodiest battle since Vietnam.

Lance Corporals Rory Patrick Malone and Pralli Durrer, both aged 26, were killed in the fierce shoot-out north of their Kiwi base, while six comrades were wounded.

READ:  Strong Evidence That Beijing’s Policies Meet the Criteria for Genocide of the Uyghur People

SAS soldier corporal Douglas “Duggy” Grant died in a firefight with Taliban insurgents as he tried to rescue civilians following an attack on the British Council building in Kabul on August 19, 2011.

The war in Ukraine has raged for six months since Russia invaded the Eastern European country.

Most of the Russian and Ukrainian forces are conсentrated in the Donbas, the industrial region of mines and factories in the nation’s east. Ukraine has vowed to drive the Russians from the territory they have seized since the start of the invasion.

According to Ukraine’s honorary consul in Auckland, more than 500 Kiwis had volunteered to fight in Ukraine despite official warnings not to join the war.

It’s believed about 20 Kiwis had remained in Ukraine after Foreign Affairs Minister Nanaia Mahuta’s warning in February to “leave immediately”.

Kiwi doctor Jenny Beesley, who the Herald interviewed in the war-torn country’s capital Kyiv, was one who joined the war effort.

The 39-year-old had trained as a fighter jet pilot with the Royal Air Force and joined the Number One International Company, a combat unit bringing together international volunteers and Ukrainians.

She spoke of her deployment to the Donbas region, firefights with Russian troops and coming under attack from enemy tanks and helicopters.

Earlier this month, Prime Minister Jacinda Ardern announced a further 120 NZDF personnel would be deployed to the United Kingdom to help train Ukraine soldiers to fight against Russian forces.

It adds to the 30 personnel sent over in May to train Ukrainian military personnel in operating artillery and the more than $40 million provided in financial support.

“New Zealand has been clear that we will continue to answer the call of Ukraine for practical support as they defend their homeland and people against Russia’s unjustified invasion,” Ardern said.

Henare said at the time of the announcement that no active NZDF member would enter Ukraine.

Across February and March, after the war began, the NZ Government announced several million dollars would be provided to the United Nations’ Ukraine Humanitarian Fund and the UN Refugee Agency.

In April, the Government deployed a Royal New Zealand Air Force C-130H Hercules transport aircraft and 50 support personnel to Europe for two months, along with another $13m of military, humanitarian and legal support.

A separate eight-person NZDF team of logistic specialists were also sent over to support the international donor coordination centre in Germany with the flow of aid and supplies to Ukraine.

In May, up to 30 NZDF personnel were deployed to the United Kingdom to help train Ukrainian military personnel in operating light artillery.

In June, another $4.5m was allocated to provide additional non-lethal equipment and supplies such as medical kits for the Ukrainian Army. 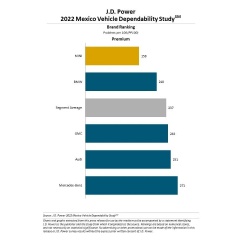 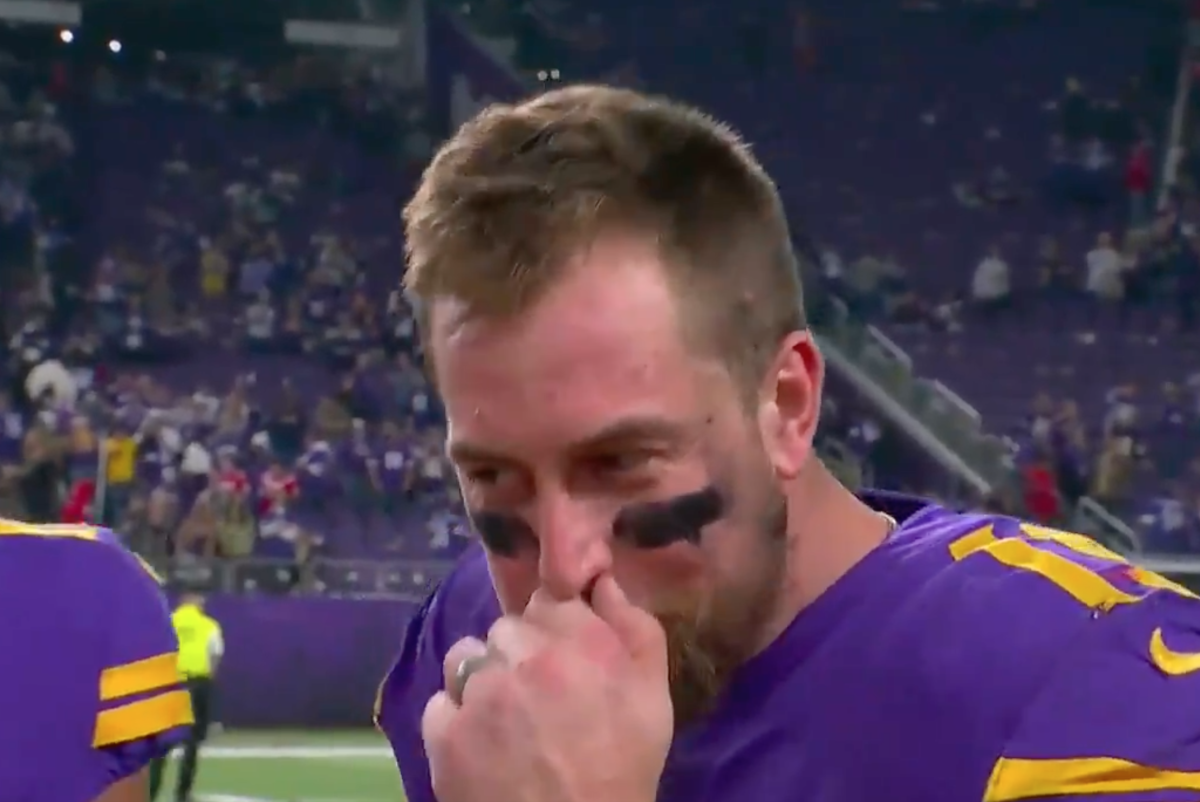