Suzlon Energy’s founding chairman and renowned expert on renewable energy Tulsi Tanti passed away due to cardiac arrest on the evening of October 1, a company official said on Sunday. He was 64.

Tanti was on his way from Ahmedabad to Pune when he suffered cardiac arrest, according to the official. A formal statement regarding his death and cremation is expected later in the day. He is survived by his daughter Nidhi and son Pranav.

Prime Minister Narendra Modi expressed grief over the demise of Suzlon Energy founder and said in a tweet, “Shri Tulsi Tanti was a pioneering business leader who contributed to India’s economic progress and strengthened our nation’s efforts to further sustainable development. Pained by his untimely demise. Condolences to his family and friends. Om Shanti.”

The Pune-based Indian multinational wind turbine manufacturer confirmed the death in an official statement. “In this difficult time, the company continues to be supported by its highly experienced board of directors and senior management who are both able and committed to taking Shri Tanti’s legacy forward and realise his vision for the company.”

Suzlon Energy’s CEO Ashwani Kumar addressed the employees in a letter saying, “This is by far the most heart-breaking communication I have ever sent…”

“While the world will remember Tulsibhai as the pioneer of wind energy and a warrior against climate change, we know him better as the champion of creating a better world for our future generations. If there was anything that our CMD taught us it was resilience, the will to fight back and the strength to stand up tall in our worst times.”

Tanti, who championed the cause of affordable and sustainable energy, is credited with heralding the wind revolution in India with the founding of his company Suzlon Energy in 1995.

The entrepreneur envisioned the opportunity in the Indian renewable energy industry at a time when the global wind energy market was dominated by international players and characterised by expensive and complicated technologies that were largely unviable for traditional businesses.

His vision led to Suzlon setting up its R&D centres in Germany, the Netherlands, Denmark and India that employ over 200 engineers.

In the short span of 22 years, Suzlon has established a global installation of over 17GW with over 11 GW being installed in India and over 2 GW installed in its second-largest market the US.

Tanti’s death came as a major setback to Suzlon Energy Limited. He was in Ahmedabad on Saturday to announce the opening of the company’s rights issue worth Rs 1,200 crore on October 11. “Suzlon Energy plans to repay its debt and reduce its interest liabilities using the fund, to meet working capital needs and deploy the rest of the fund for corporate requirements,” Tanti said at the media briefing. 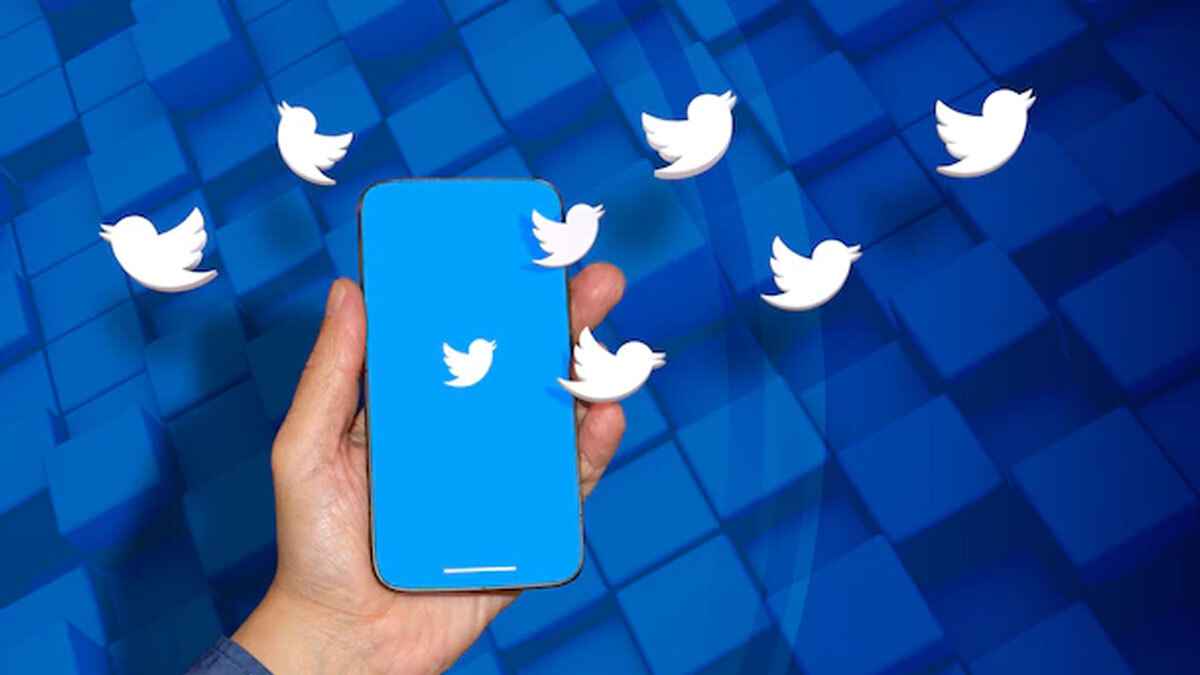 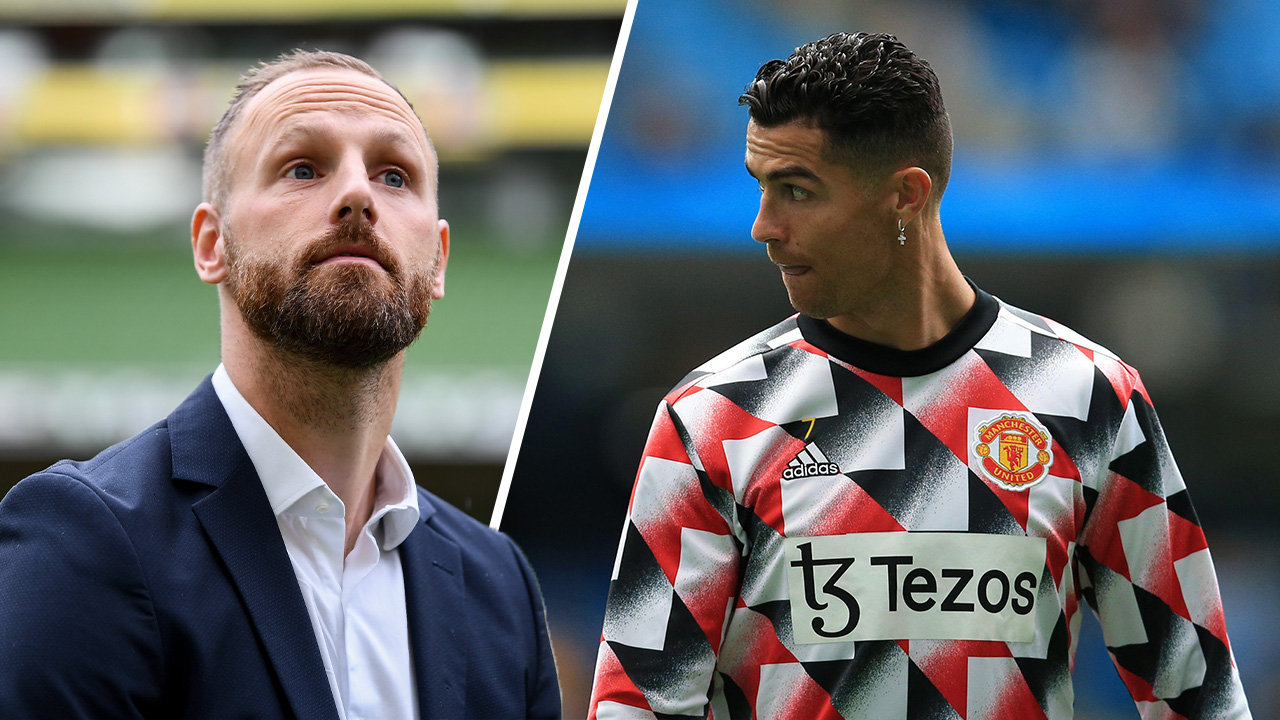 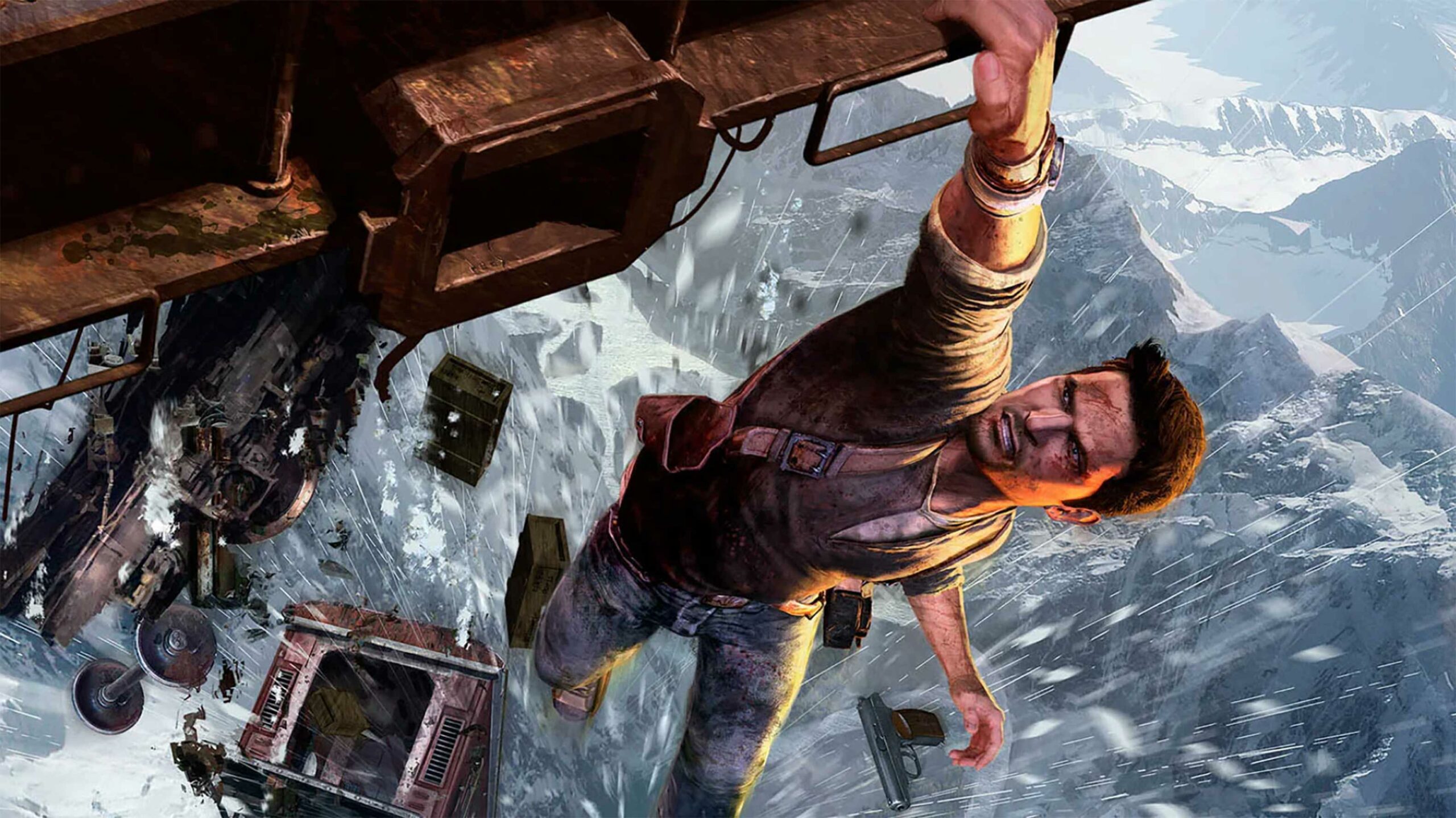 Happy 15th anniversary to Uncharted, the series that changed everything for me 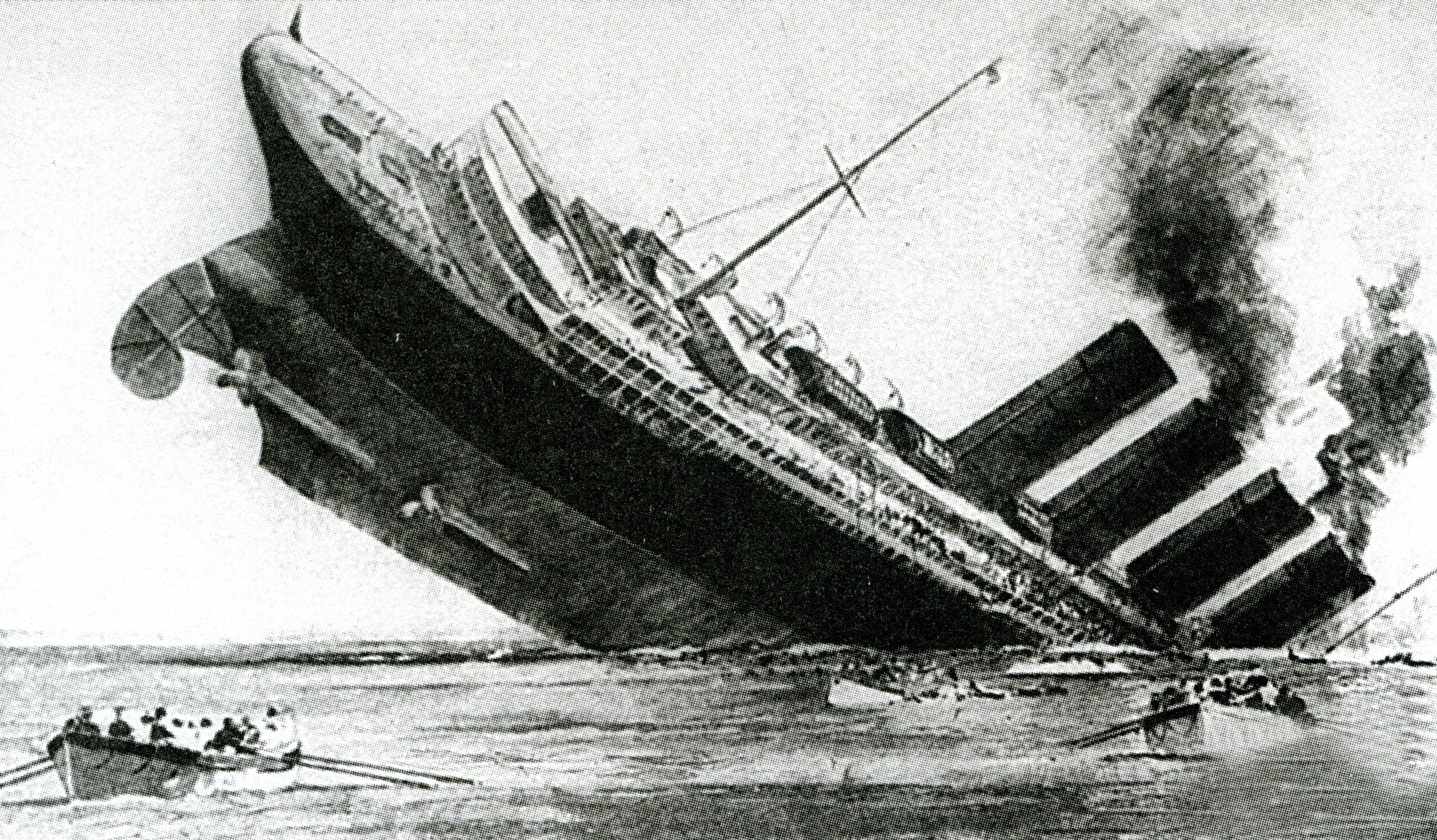 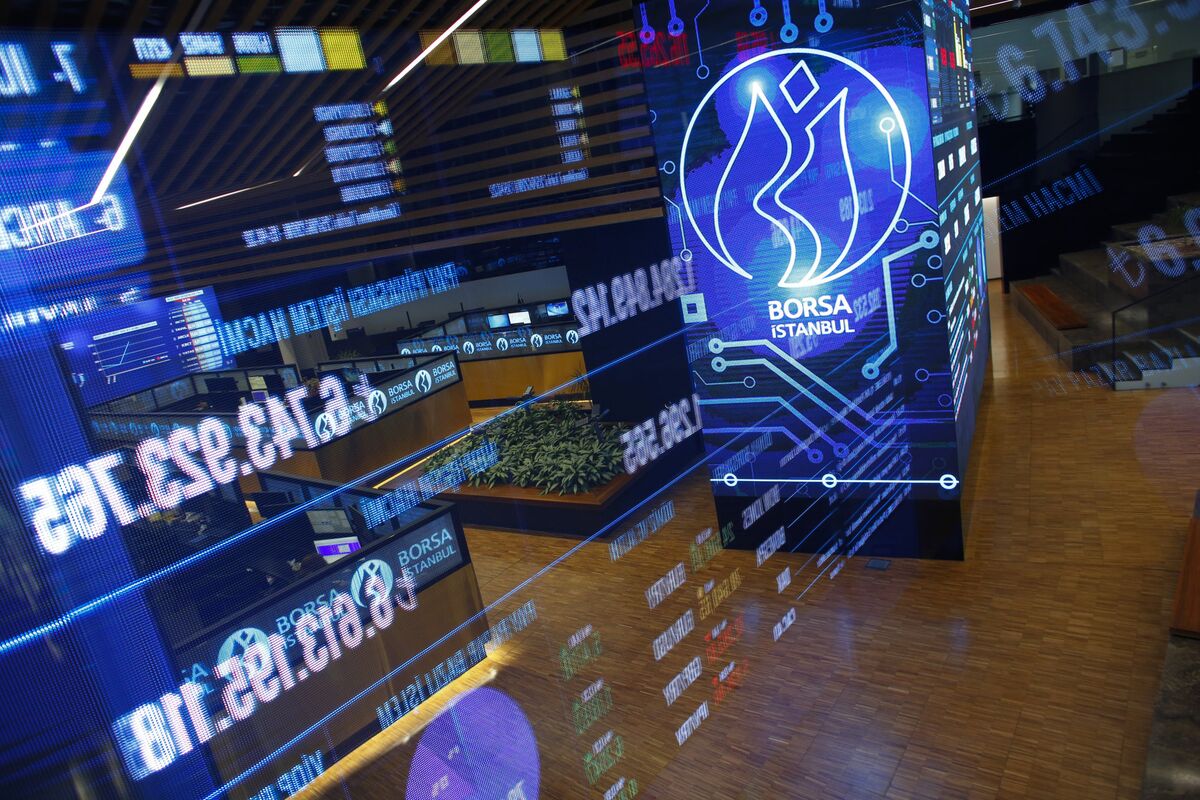 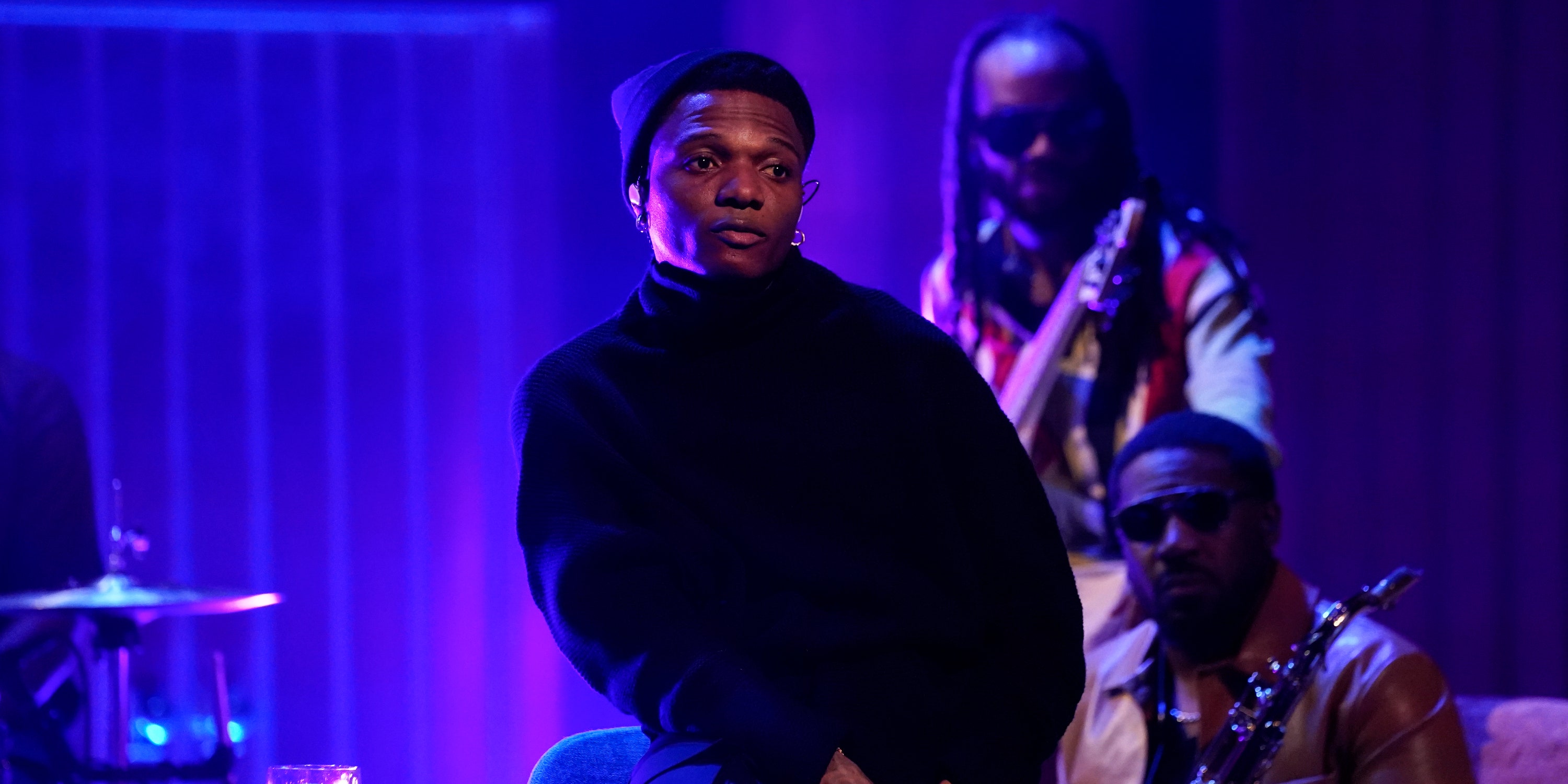 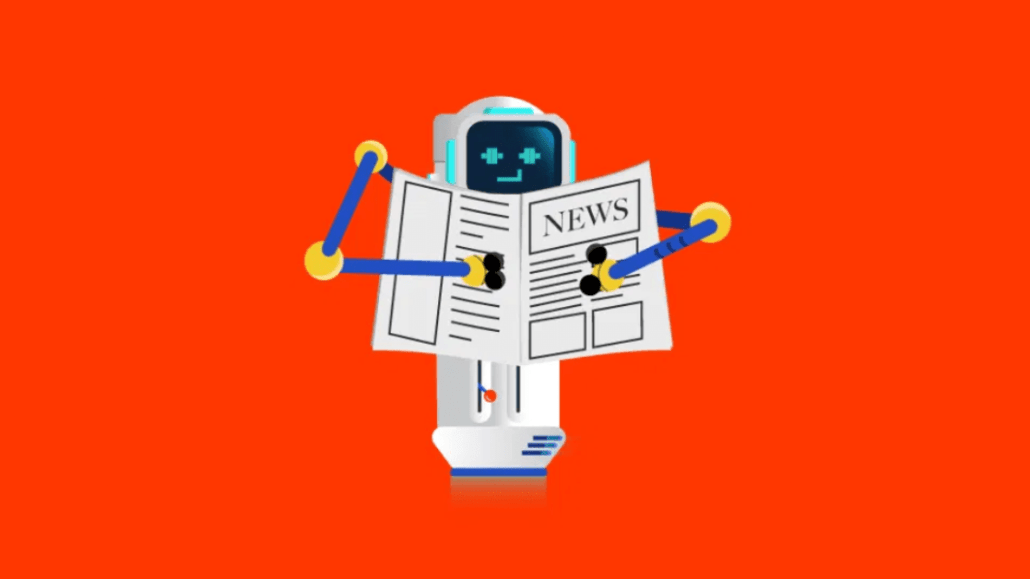 Why commerce media is evolving into a major opportunity for publishers