Tom Sykes delivered a masterful victory in the Bennetts British Superbike Championship eBay Sprint Race at Donington Park, becoming the ninth different race winner of the season to take the MCE Ducati team back to the top of the podium.

Sykes was inch-perfect during the 15-lap Sprint Race and silenced his critics by leading from the start to celebrate victory with MCE Ducati who become the seventh different team to win this season.

At the start, Sykes launched off the line from the front row to lead the field into Redgate for the first time. The previous World Champion then controlled the race, and despite the gap narrowing in the closing stages, he secured victory in Bennetts BSB for the first time since 2010.

However, the chasing pack continued to shuffle, and it was Jason O’Halloran on the McAMS Yamaha who gave a gritty performance following his two high-speed crashes last week to return to the podium.

The Australian had fought his way through the field after dropping to sixth on the opening laps, taking on his rivals to carve his way up the order with determined moves to keep his title competitors behind him.

The final podium position went down to the last lap to be decided as championship leader Bradley Ray held the initial advantage. Peter Hickman was in close contention and at Goddards for the final time, the Rich Energy OMG Racing Yamaha made a small mistake, which gave the FHO Racing BMW rider the opportunity he needed.

Hickman’s third place came in his 400th Bennetts BSB race start with Ray taking fourth, to extend his advantage by five points as some of his closest rivals missed out in the opening race.

Glenn Irwin was leading the next group of Title Fighters in fifth place for Honda Racing UK as he moved up the order in the closing stages, keeping Lee Jackson and Kyle Ryde behind him.

The pair had been dueling throughout the race as they bid to bag the points with just five races now remaining.

Tommy Bridewell was eighth on the Oxford Products Racing Ducati as he too had been part of an earlier battle with his closest title challengers. Leon Haslam and Ryan Vickers completed the top ten.

READ:  UFC 280 Australia time: How to watch Oliveira vs Makhachev – all states and territories

“I can’t thank the team enough and this win is for them. I was obviously hoping for more this season, but Donington Park’s more of a Superbike circuit and although I still had a couple of limitations with the bike, I was able to ride round them and put the MCE Ducati where I wanted to.

“I’ve a lot of experience around here and the two qualifying sessions was more beneficial as it enabled us to understand the bike a bit more.

“We made a small change in between Q1 and Q2 and although I had to be conservative in 3-4 corners and lost a bit of time, it was good to be on the front row. I wanted a good, clean start and get away with the leaders and that’s exactly what I did.

“Winning is fantastic because we know the level here and I always have a lot of emotion here. Let’s see what we can do tomorrow.” 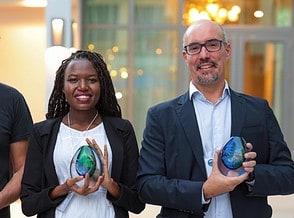 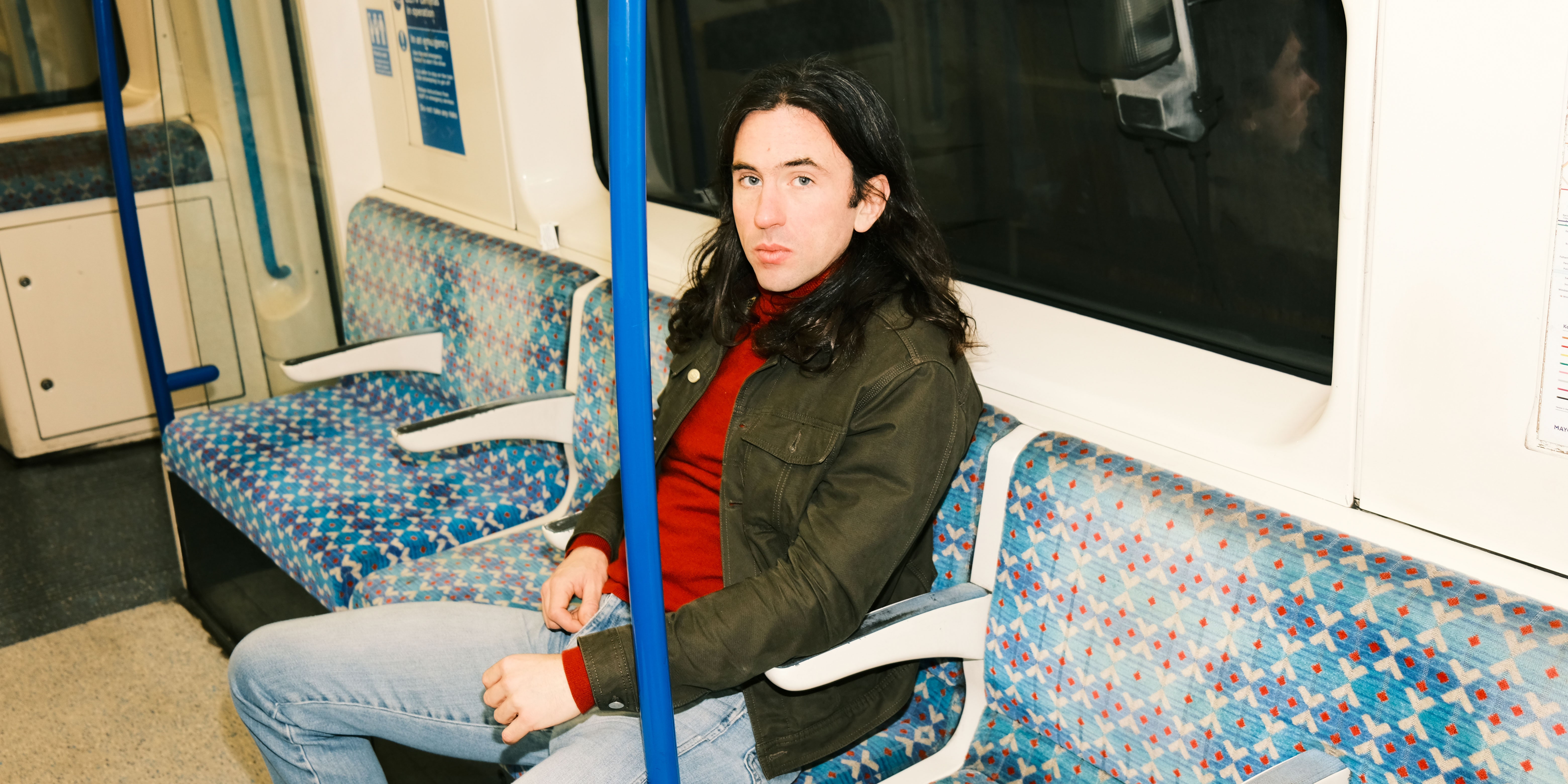 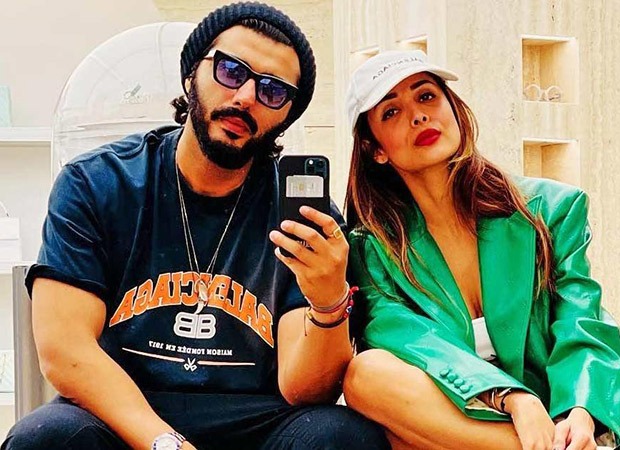 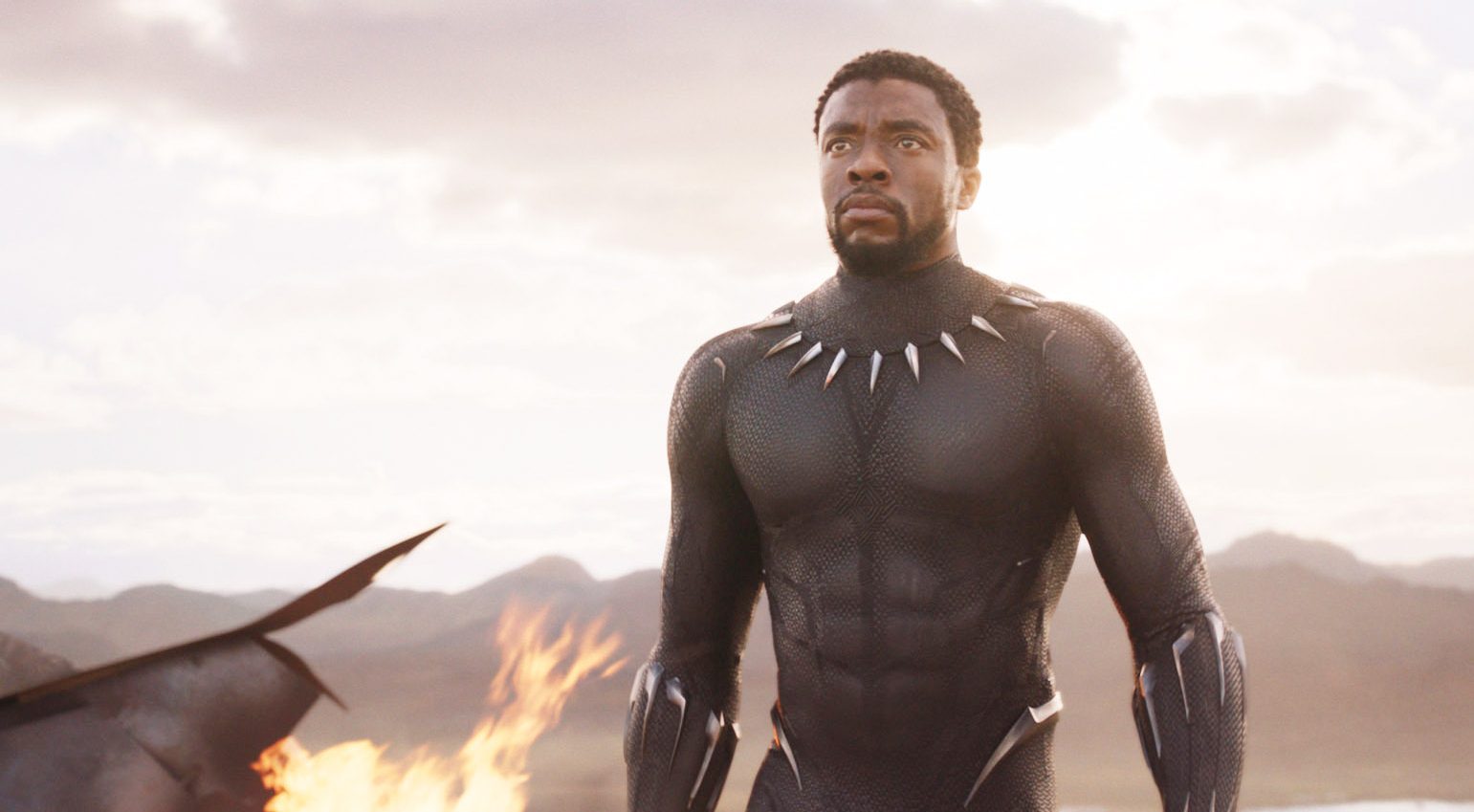 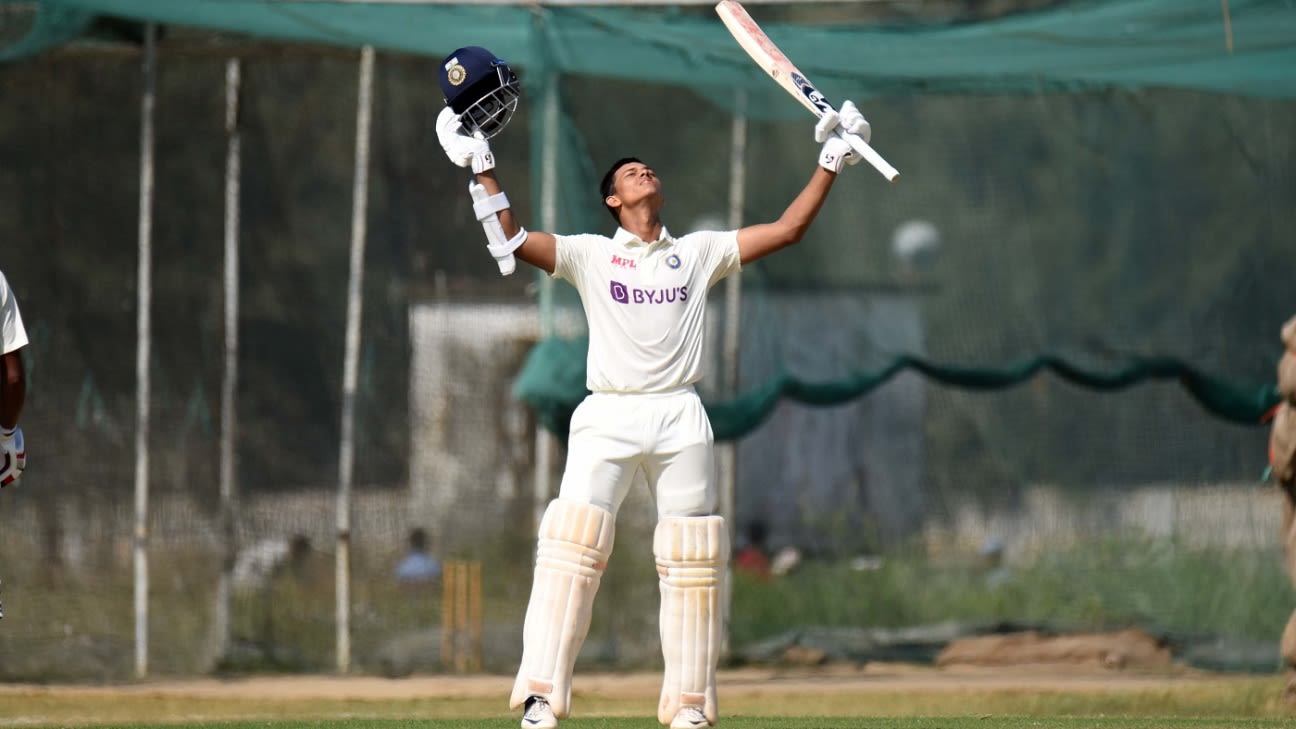 Jaiswal and Abhimanyu hit centuries as India A dominate 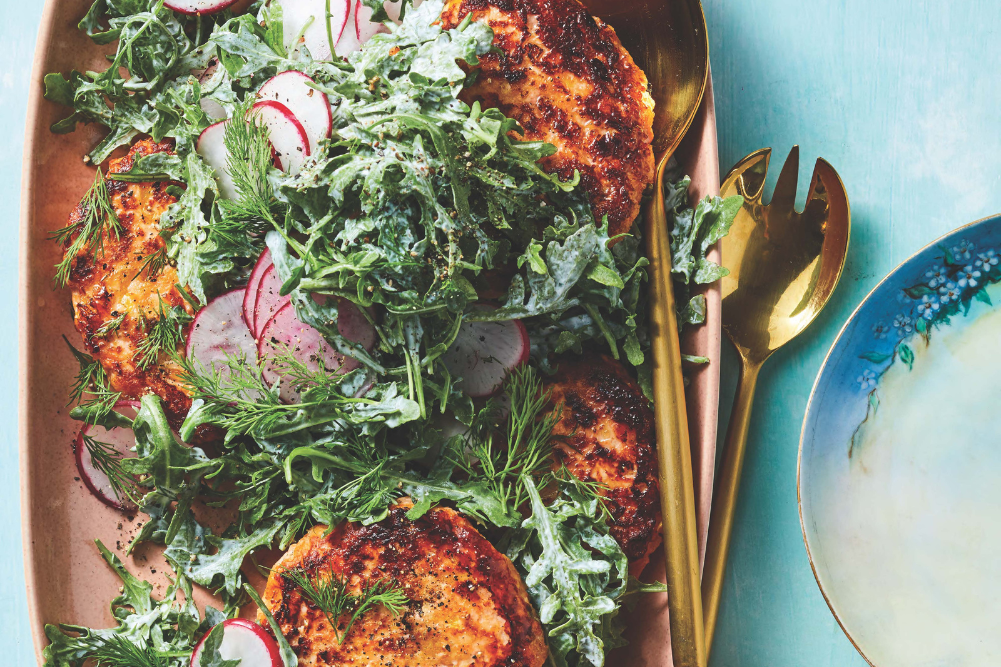