The white dwarf observed by NASA’s Transiting Exoplanet Survey Satellite (TESS) is a member of the binary system TW Pictoris and is known to be accreting matter from its companion star.

An artist’s impression of a white dwarf — in this case a white dwarf in the MV Lyrae system — accreting as it draws in material from a companion star. Image credit: Helena Uthas.

TW Pictoris is a cataclysmic variable system located about 1,400 light-years away in the constellation of Pictor.

It consists of a white dwarf that feeds from a surrounding accretion disk fuelled by hydrogen and helium from its smaller companion star. As the white dwarf accretes it becomes brighter.

Using data from TESS, Durham University astronomer Simone Scaringi and colleagues saw the white dwarf in TW Pictoris lose brightness in 30 minutes, a process only previously seen to occur in accreting white dwarfs over a period of several days to months.

“To see the brightness of TW Pictoris plummet in 30 min is in itself extraordinary as it has never been seen in other accreting white dwarfs and is totally unexpected from our understanding of how these systems are supposed to feed through the accretion disk. It appears to be switching on and off.”

Because the flow of material on to the white dwarf’s accretion disk from its companion star is relatively constant it should not drastically affect its luminosity on such short timescales.

Instead, the astronomers believe what they are witnessing could be reconfigurations of the white dwarf’s surface magnetic field.

During the ‘on’ mode, when the brightness is high, the white dwarf feeds off the accretion disk as it normally would. Suddenly and abruptly the system turns ‘off’ and its brightness plummets.

When this happens the magnetic field is spinning so rapidly that a centrifugal barrier stops the fuel from the accretion disk constantly falling on to the white dwarf.

During this phase the amount of fuel the white dwarf is able to feed on is being regulated through a process called magnetic gating.

In this case, the spinning magnetic field of the white dwarf regulates the fuel passing through a ‘gate’ on to the accretion disk, leading to semi-regular small increases in brightness.

After some time, the system sporadically turns ‘on’ again, and the brightness increases back to its original level.

“This really is a previously unrecognized phenomenon and because we can draw comparisons with similar behavior in the much smaller neutron stars it could be an important step in helping us to better understand the process of how other accreting objects feed on the material that surrounds them and the important role of magnetic fields in this process,” Dr. Scaringi said.

The team’s paper was published online in the journal Nature Astronomy.

READ:  Rhodonite: A Mineral of Love, Roses and Eagles Scientists Discover That Cellulose-Producing Bacteria Can Survive on Mars 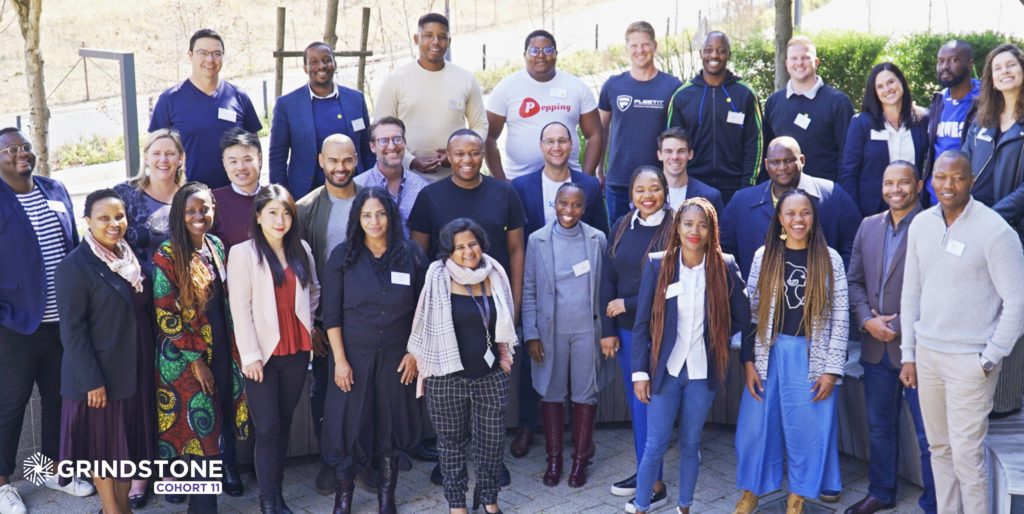 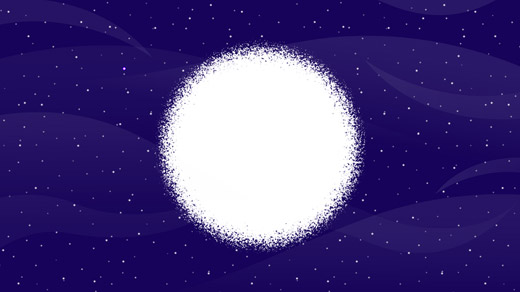 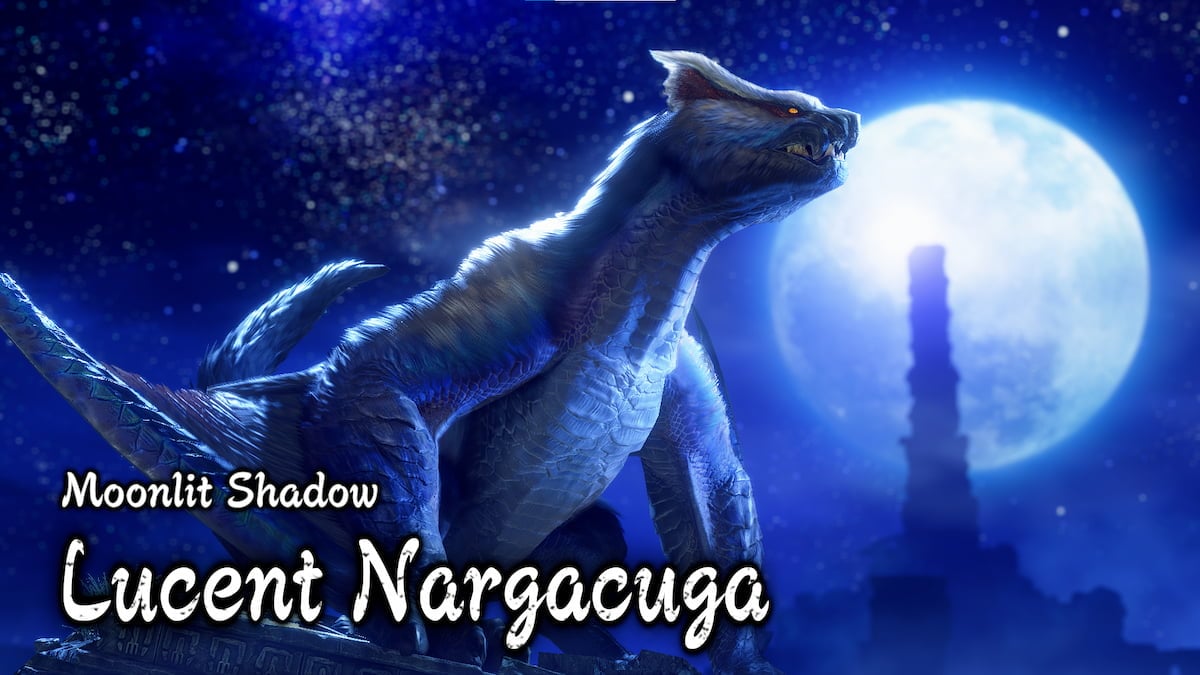 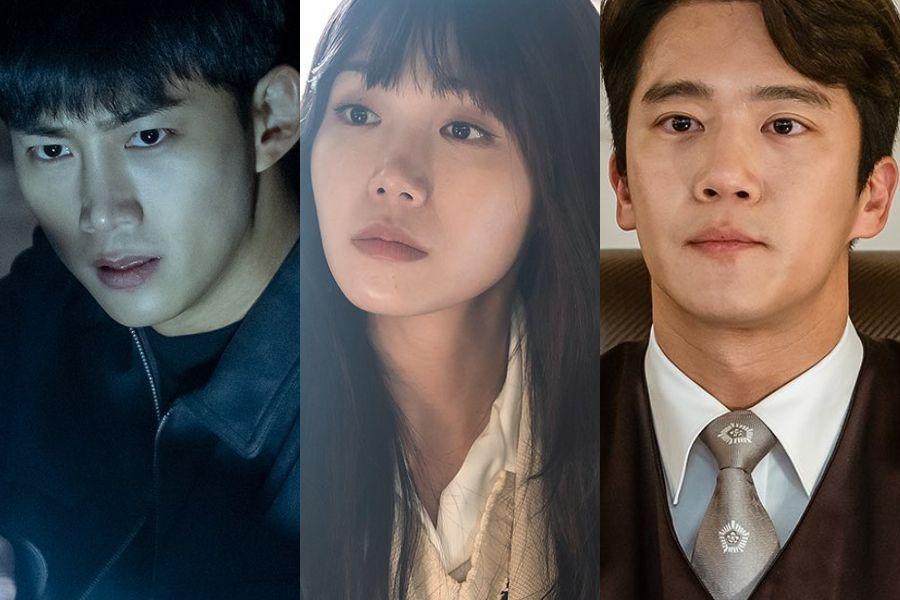