What if someone told you that they had created a personality profile just for you? Here is an extract: “You have a great need for other people to like and admire you. You have a tendency to be critical of yourself. You have a great deal of unused capacity which you have not turned to your advantage. While you have some personality weaknesses, you are generally able to compensate for them.”[1] If you’re thinking, “Wow! That’s so me!” you have just fallen for the Barnum effect. Let’s take a look at this bias and see why it is so effective.

What is the Barnum Effect?

The Barnum effect — also known as the Forer effect — refers to our natural tendency to believe that vague personality descriptions apply specifically to us, despite the fact that they could easily apply to anyone.

The Barnum effect gets its name from the famous 19th-century circus impresario P. T. Barnum, whose formula for success was always to have “a little something for everyone,” and who is famous for saying, “A sucker is born every minute,” even though he actually didn’t.

The first study on the topic[1] was carried out in 1949 by American psychologist Bertram R. Forer. He gave the 39 students in his introductory psychology class a personality test to fill in and told them that he would analyze the test results and give them back their “personalized” personality descriptions the following week. Instead, he ignored the survey results and gave them all exactly the same feedback composed of statements cobbled together from various bits of copy he had found in an astrology book on a newsstand — the statements, in fact, quoted in the intro of this article. Forer then asked the students to rate the

Some theorists think that we believe that general Barnum-type statements apply to us because they are universally valid[8] and true for most people. Others think that Barnum effect statements work by managing to be both inclusive and somehow specific to the individual who reads them. Their ambiguous wording allows us to project our own interpretations onto them, and they contain so many elements that are generally applicable that we are hard-pressed to identify any item in the description that is plainly wrong.

People also have a marked tendency to notice items that seem to fit more than items that don’t, and remember the former much better. This tendency toward selective attention also explains why a whole class of students can receive the same Barnum description and find it accurate. Everyone is reading it differently and concentrating on the aspects of the description that best fit their self-image.

A Barnum profile consists of several types of statements: [9]

Favorability may be the most important characteristic of a Barnum profile because our self-serving biases make us more likely to think that positive personality statements apply to us[10] and the people closest to us rather than to other people, and less likely to think that negative personality statements apply to us than they do to others. As a result, we tend to rate favorable profiles as more accurate than unfavorable ones.[11]

When we receive positive feedback, we are much more likely to believe in the credibility of the source, whether we’re reading a horoscope[12] or the results of a personality test.[13] Although we are prepared to accept some negative statements about ourselves, too,[14] we are more likely to think they are accurate if they come from someone with high perceived status.[15]

We also tend to value our uniqueness and are more likely to accept a Barnum profile if we are told it applies only to us rather than being “generally true of people.”[16] The more tailored we think the profile is, the more accurate we find it. In one study,[17] bogus student “astrologers” prepared “horoscopes” — actually uniform Barnum descriptions — for three groups of volunteers. One group of volunteers gave the “astrologer” no birth information at all; a second group provided their birth month; and the third group gave the exact year, month, and day of their birth. When asked to rate the accuracy of the horoscopes, those who had given no birth information averaged an approval rating of 3.24; those who had given only their birth month gave it an average rating of 3.76; and those who had revealed their exact date of birth gave it an average rating of 4.38.

We often fail to realize that the statements we are reading can apply just as well to others as they do to us because we know more about ourselves than we do about any other person. This means that we’re more likely to remember behavioral evidence confirming a common trait in ourselves than we are in any anyone else.

How to avoid it

Though evidence suggests that those among us with authoritarian or neurotic personalities or those who have a greater than usual need for approval[18] are more likely to fall for Barnum statements, the fact remains that we all do. As such, examples of people using the Barnum effect can be found everywhere, from astrologers and mediums[19] prepared to provide you with a personal reading, to companies like Spotify, Netflix, Amazon, and Facebook that curate lists of songs, movies, products, or news items just “for you,” to companies that provide personality tests to companies that make fortune cookies. The only defense we have against them is our knowledge of the Barnum effect.

So, should you come across a statement that claims to say something specific about your personality, take a step back and consider whether it could apply to almost anyone else. Research[20] has found that asking, “Does this interpretation describe me as a unique person?” rather than “Is this description accurate?” enables us to tell the difference between generalized feedback and feedback that actually applies to us as individuals.

Question the authority of the source of the statements. Is this person trustworthy? Are they experts in the domain you are currently exploring? What is their track record with accuracy?

Finally, look at the content of the statements themselves: Are they mostly positive, with a few negative ones sprinkled around to add credibility? Someone may be trying to flatter some money out of you. If so, you would do better to “Keep your money in your wallet, your wallet in your pocket, and your hand on your wallet.”[21] 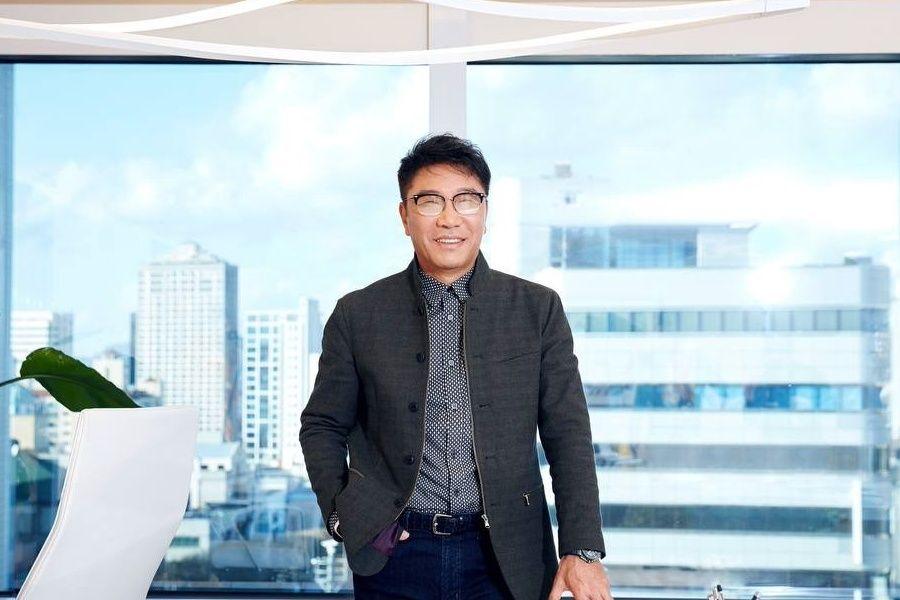