PITTSBURGH — The Pirates have been so thin in outfield depth that manager Derek Shelton has been forced to be creative with the lineup for much of the season, often calling on infielders to flank center fielder Bryan Reynolds.

However, the Pirates are suddenly flush with intriguing rookie outfielders. That was evidenced Sunday in their 3-0 win over the D-backs in the finale of a three-game series at PNC Park.

Cal Mitchell hit his first career home run in his 10th game and 37th plate appearance. Jack Suwinski went 3-for-4 with a pair of doubles and a stolen base.

A day earlier, Suwinski hit a walk-off two-run home run to give the Pirates a 2-1 win. On Friday night, he had his first career three-hit game in an 8-6 loss to the D-backs.

Prior to Sunday’s game, the Pirates called up Travis Swaggerty from Triple-A Indianapolis. Swaggerty, the Pirates’ first-round Draft pick in 2018, did not play after arriving at the ballpark just before first pitch.

Shelton plans to use that trio in the corner outfield spots. Reynolds will remain in center field after being a Gold Glove finalist and All-Star Game starter last season.

“It’s more relief than it was a couple months ago when we were working infielders into that — which I thought those guys did a nice job of, in terms of their transition out there,” Shelton said. “What’s exciting for me is the fact that we’ve got three young outfielders that have a chance to impact our club for years to come.”

READ:  Why unstructured data is the future of data management

Suwinski was the first of the trio to reach the Major Leagues, getting the call from Double-A Altoona on April 26. Mitchell was brought up from Triple-A Indianapolis May 24.

MLB Pipeline ranks Swaggerty as the Pirates’ No. 13 prospect. He was the 10th overall choice in ’18 after starring at the University of South Alabama.

At Indianapolis, he was hitting .280 with four homers and five stolen bases in 35 games.

Swaggerty slept for barely an hour after getting news of his promotion Saturday night. However, that did not dull his excitement of getting the call to the Major Leagues after an injury-plagued Minor League career.

“The best feeling [in] the world to be here, absolutely,” Swaggerty said. “After everything I’ve been through to scratch and claw my way back, this is amazing. And, yes, I was chomping at the bit to get in there. But it’s OK. We won, so I’ll take a win any day [of] the week.”

His manager was happy, too.

“The first thing is he’s been swinging the bat really well,” Shelton said. “He’s been playing really well overall. Any time we can add a guy when they’re playing that well, it’s really important.

“The second thing is we’re just excited to have him here. Any time you add rookies, it’s fun, and we continue to add them, which speaks to the good job we’ve done in player development that we’re continuing to add guys that can help our Major League team.”

Mitchell’s home run was a leadoff shot in the fifth inning off Zac Gallen that broke a scoreless tie.

READ:  All homes of the future should come with wheels

“At home, to put us up a run in a tied ballgame, I couldn’t ask for anything more,” Mitchell said.

Mitchell is one of seven rookies on the roster, and they can all relate to adapting to the Major Leagues.

“It’s cool. It’s guys that I’ve played with for a long time, like Travis, and guys like I recently met last year, like Jack,” Mitchell said. “We’re all great friends with each other and all have been fighting our way up here as long as we’ve been Pirates. It’s so cool to be here together now.”

Ke’Bryan Hayes singled in the final run in the seventh.

That was more than enough support for the pitching staff, as starter Zach Thompson (3-4) went five innings and combined with four relief pitchers on a five-hitter.

David Bednar worked a 1-2-3 ninth for his 10th save after Wil Crowe, Anthony Banda and Chris Stratton pitched one inning each.

It was the type of day that couldn’t help but make Shelton think about what might be ahead as the Pirates keep advancing their youth movement.

“Yeah, you start to daydream a little bit,” Shelton said with a smile. “I’m really excited about this group of players.” 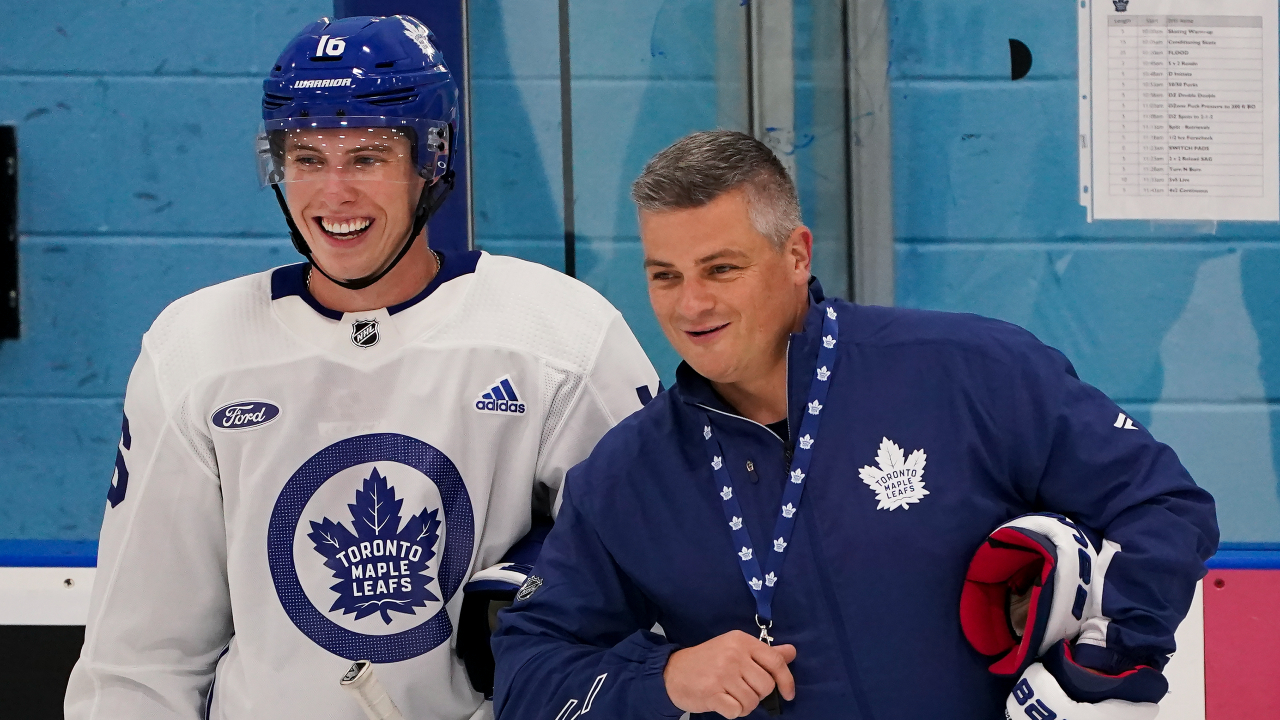