SEATTLE, July 21, 2021 /PRNewswire/ — A short commute has long come with a hefty price tag. But as remote work became more commonplace during the pandemic, Americans prioritized affordability over quick access to the office. Home values within a short commute of the country’s biggest downtown job centers are growing more slowly than those farther out, a new analysis from Zillow® and HERE Technologies shows, reflecting Americans’ preference for more-affordable homes with more space during the Great Reshuffling.

Homes within a 10-minute commute of a metro’s downtown job center are among the most expensive in 18 of the 35 metros included in the analysis, yet these areas had the fastest-growing home values in nine of those metros as of 2017. Now homes closest to downtown are growing fastest in only three of those 18 metros, and they are growing slowest or even falling in 11.

“Home buyers are placing less of a premium on a short commute thanks to the rise of remote work,” says Zillow economic data analyst Nicole Bachaud. “Americans are searching for a combination of affordability and more space, whether that’s outdoor space or an extra bedroom to turn into a home office. In expensive, dense markets, that usually means a home farther out from the downtown core, which is more palatable when you don’t need to commute every day, if at all. In more sprawling metros, buyers are flocking to less expensive downtown cores, bringing a renewed interest to these city centers.”

In metros where home values in the urban core have typically been lower than in the suburbs — places such as Cleveland, Detroit, Baltimore and Indianapolis — home values are trending up near downtown. A home within a 10-minute commute of downtown Detroit is now $101,228 more expensive than it was in 2019, and the price of living within a 10-minute commute of downtown Indianapolis has grown $54,025 over the same period.

While these two forces seem to be in opposition, they are really two sides of the same coin: Americans are seeking larger, more affordable homes as flexible work opportunities bring new expectations for what they want and need in a home. As people seek affordability, they are willing to live with a longer commute if they can save on housing costs. And less expensive downtown cores are gaining in popularity relative to the pricier suburbs nearby.

“The pandemic significantly impacted roadway congestion levels, traffic patterns and the timing of traditional ‘rush hours’ across America,” says HERE traffic data scientist Kyle Jackson. “Remote work flexibility has contributed to morning rush hours being less congested and, in some markets, morning rush hour moved 60 minutes later. While highway traffic congestion plummeted in the early stages of the pandemic and is now rising rapidly across the country, local streets have been much less affected. Traffic levels have stayed stable at around 80% of pre-COVID levels since fall 2020. These traffic trends will be critical to examine as communities continue the Great Reshuffling.”

Metros where values are growing the slowest, or even falling, for homes within a 10-minute commute of the downtown job center include New York, San Francisco, Boston, Chicago and Dallas. A home with a 10-minute commute in New York is $73,673 cheaper than in 2019, and a home with the same commute in Boston is $21,175 cheaper. While these metros are geographically diverse and have wildly differing price points, the trait they share is that home values are most expensive near downtown and generally decrease the farther away a property is located.

In the markets that saw the most net inbound moves in 2020 — Phoenix, Charlotte and Austin — home values are growing quickly everywhere you look. In Phoenix and Charlotte, buyer demand is driving up prices all around both metros, regardless of commute times. In Austin, buyers appear willing to pay up to be near the urban core. Austin home values are growing fastest for properties within a 40-minute commute of downtown, which are also the most expensive areas of the metro. A home with a 10-minute commute in Austin is now $229,553 more expensive than it was two years ago, by far the biggest increase among the 35 metros in the analysis.

An interactive map showing home value changes from 2009 to 2021 based on commute time in each of the 35 markets included in Zillow and HERE Technologies’ analysis, which can be embedded in any website with an iframe, is available at: app.developer.here.com/home-value-commute-times-zillow-covid19-pandemic.

Methodology
Zillow identified ZIP codes that function as job centers in the 35 largest U.S. metros by using the number of employees per square mile from ZIP code–level data from the U.S. Census Bureau’s 2016 County Business Patterns dataset, and the number of inbound trips per square mile for a morning commute using data provided by HERE Technologies. Using the centroids of those ZIP codes as the destination location for the commute times, Zillow determined geographic areas that fell within each commute time band, from a commute of less than 10 minutes to a 90-minute commute, via HERE Technologies’ Routing API. HERE Isoline Routing calculates all the destinations a vehicle can reach within a specific amount of time or travel distance, incorporating real-time and historical traffic data. Zillow’s home value estimates (Zestimates) were combined with these geographic areas to determine the median home value for each commute-time band. The home values used were from May 1, 2021 and compared to home values from May 1 in previous years in two-year increments to determine the growth rate over each two-year period. The commute times were based on commutes taking place at 8 a.m. local time on Monday, May 24, 2021.

About Zillow Group
Zillow Group, Inc. (NASDAQ: Z and ZG) is reimagining real estate to make it easier to unlock life’s next chapter.

As the most-visited real estate website in the United States, Zillow® and its affiliates offer customers an on-demand experience for selling, buying, renting or financing with transparency and nearly seamless end-to-end service. Zillow Offers® buys and sells homes directly in dozens of markets across the country, allowing sellers control over their timeline. Zillow Home Loans™, our affiliate lender, provides our customers with an easy option to get pre-approved and secure financing for their next home purchase. Zillow recently launched Zillow Homes, Inc., a licensed brokerage entity, to streamline Zillow Offers transactions.

About HERE Technologies
HERE, a location data and technology platform, moves people, businesses and cities forward by harnessing the power of location. By leveraging our open platform, we empower our customers to achieve better outcomes – from helping a city manage its infrastructure or a business optimize its assets to guiding drivers to their destination safely. To learn more about HERE, please visit www.here.com and http://360.here.com.

READ:  One Way to Fight the Great Resignation? Re-recruit Your Current Employees. 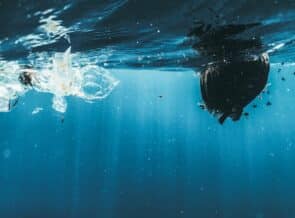 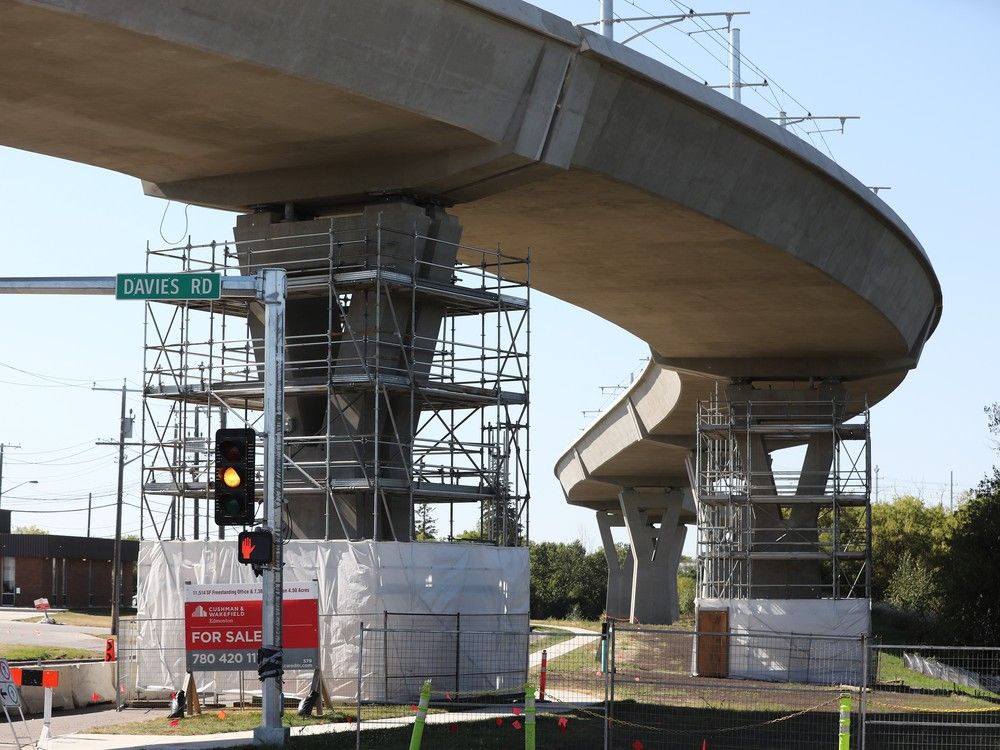 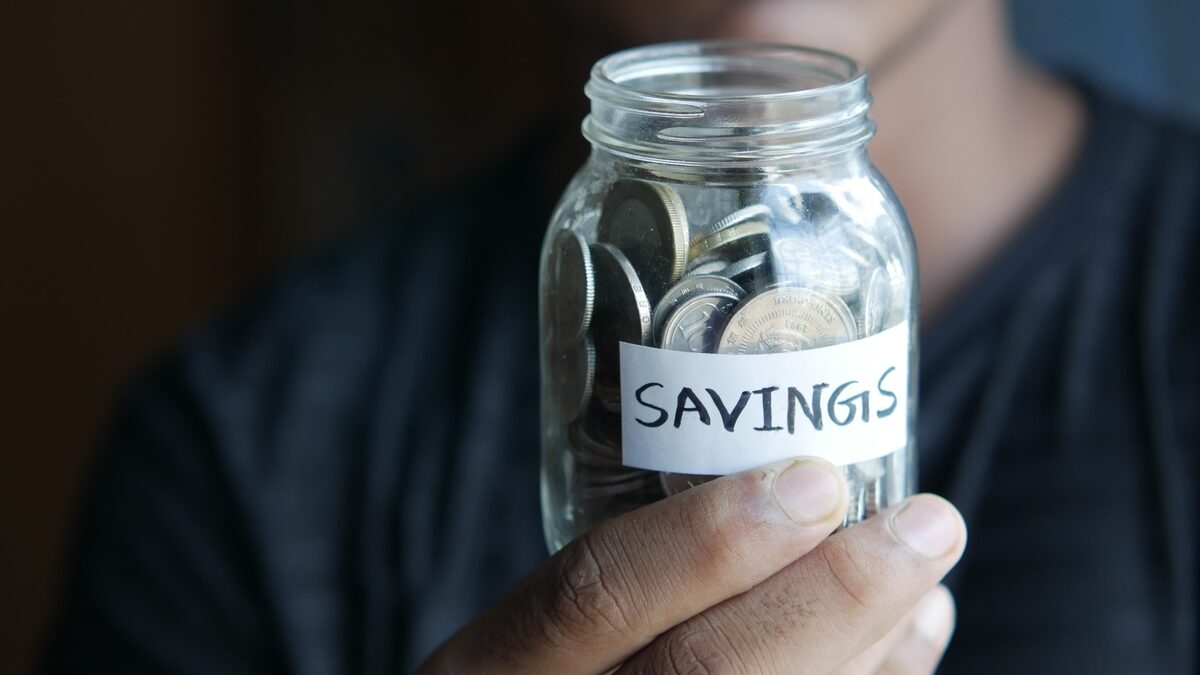 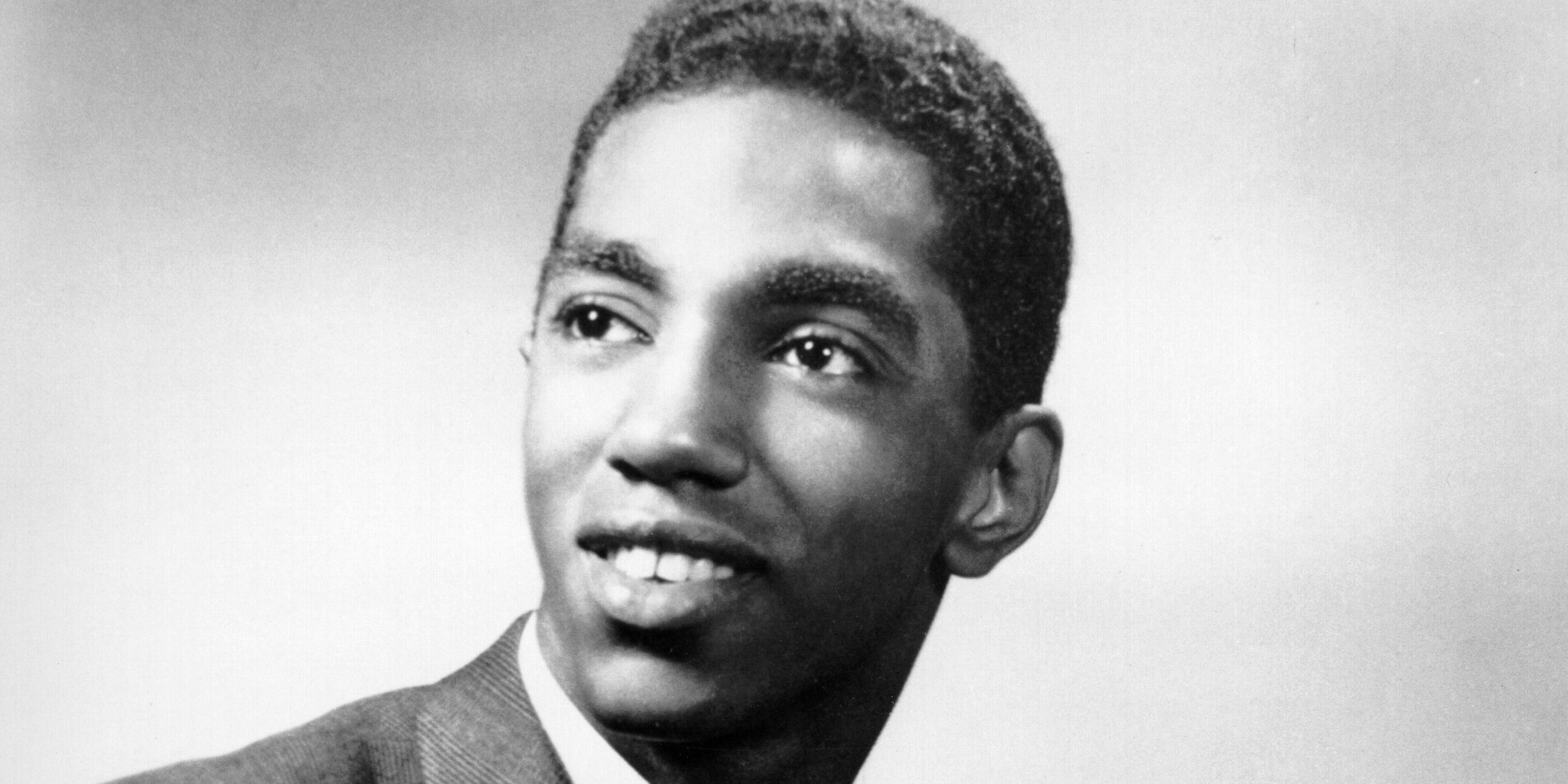 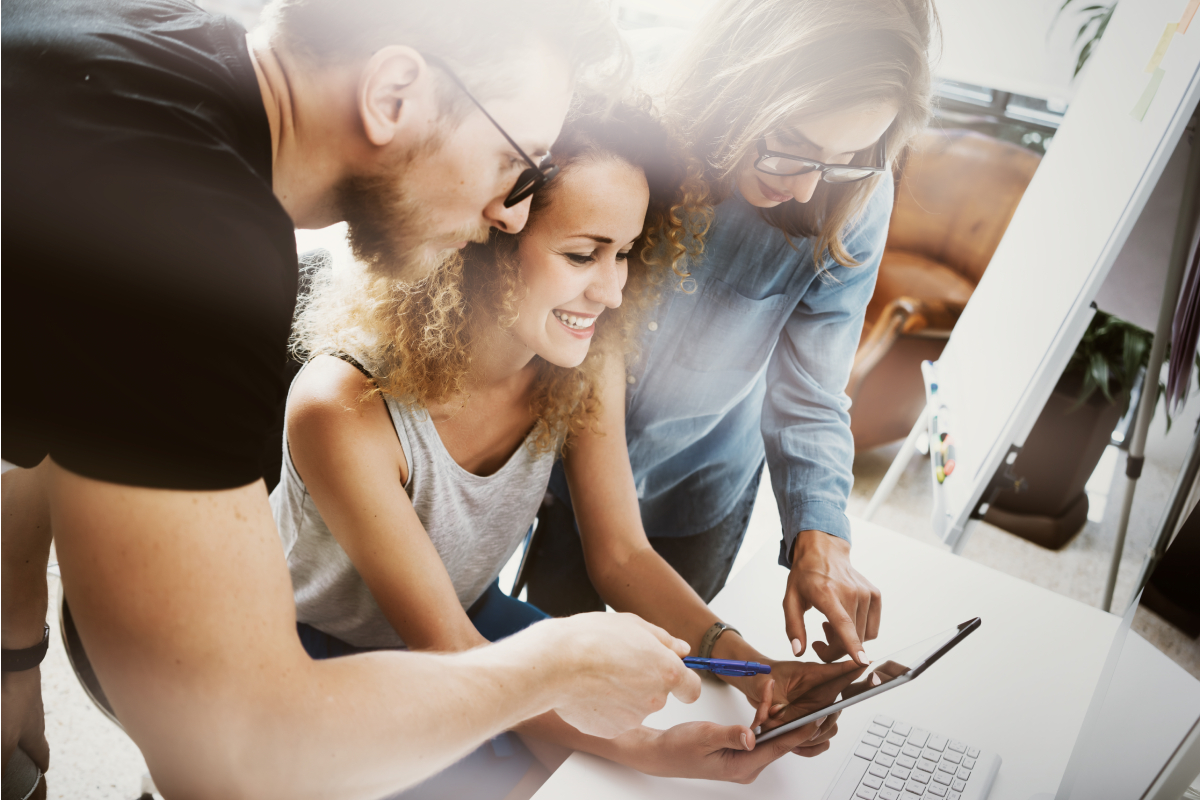 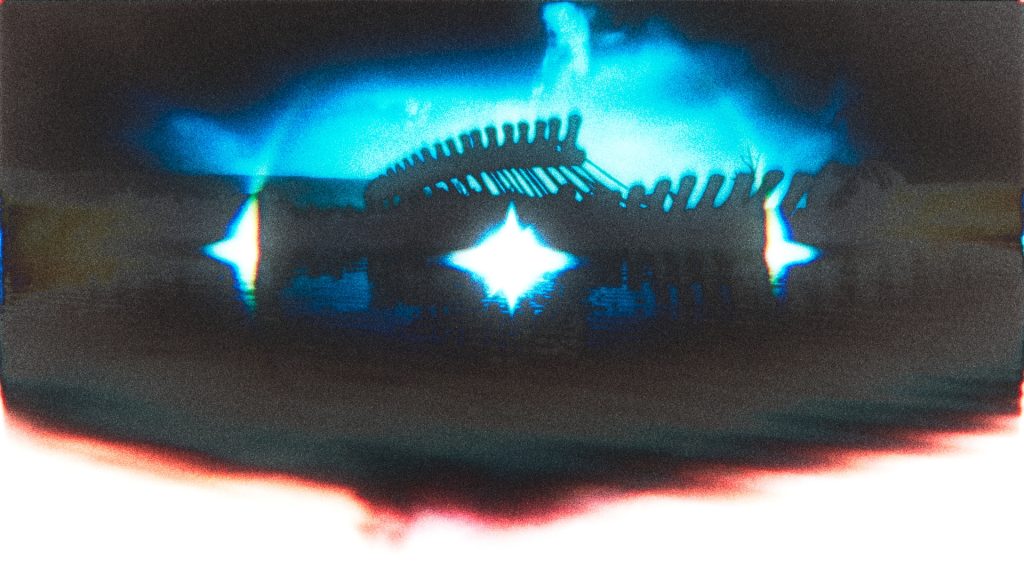