Skip to content
Home
/
Entertainment
/
Hollywood
/
“The Margin Of Error Is Literal Inches”: 11 Insider Facts And Tiny Details I Learned After Training With A Hollywood Stuntman For A Day
Facebook
Twitter
Google+
LinkedIn
Pinterest

He even taught me the stunt sequence Margot Robbie did on him eight times in a row.

I admire actors who perform their own stunts since I, a nonathletic nihilist, could never. I’m a writer, not a fighter — ‘action hero’ is so outside my casting! But I’m finally following my therapist’s advice this year to step out of my comfort zone and at least try to live the life I daydream about. So, I reached out to a Hollywood stuntman for a stunt training session.

Y’all, meet Dustin Stern-Garcia — we take acting classes together. Besides being an actor, Dustin’s a professional stuntman who specializes in fight work. He’s been in the game for almost a decade, and has worked stunts on several high-profile films and TV series such as Birds of Prey, Mulan, The Gray Man, WandaVision, and most recently Babylon.

Dustin was down to give me a crash course in stunt fighting and teach me a few moves, so we took a visit to a local stunt gym he frequents for a training session. Here’s what I learned:

It’s all in the body (control) — being able to move smoothly and precisely is the foundation of everything in stunts. So if you’re new to stunt work like me, it’s best to start with the “boring” basics and master your own body.

I don’t need to be the most ripped person in the room to be a stuntman. However, core and tendon strength is crucial — both help stunt folks hold a position, and prevent injuries to themselves and others. After all, the margin of error in stunt work is literal inches.

It’s the reactions that really “sell” a stunt. That’s why there’s a lot more acting that goes into fight performance than most people would expect.

He drove his point further by teaching me the flipping move above, the same stunt Margot Robbie performed on him eight times in a row while filming Birds Of Prey.

I learned that part of being an actor doing your own stunts is being honest about your own strengths and weaknesses, so that you look best on camera. For example, Dustin said my punches were pretty good!

However my reactions to getting stage-punched? “We’d probably cut to your stunt double for that,” Dustin said. A shady response, but the movie would truly look better for it!

There’s a need for speed in stunts — you have to know how to do land a stunt punch or dodge a hook the right way, and it needs to be quick. That takes A LOT of training.

Many people, myself included, think stunts are all about explosive motions, or going all out, each take. But I learned stunts also requires regulating energy — many shoots are at least 12 hours, and stunt people are expected to perform stunts multiple times, hitting their mark (safely) each time.

Stunt people are paid for their experience, readiness, and being adaptable at a moment’s notice. Because on a professional shoot, things move (very) fast.

Even though I have long ways to go in my stunt journey, training never stops for a pro stunt person either. They devote years to training their bodies to be prepared for any situation, so that they get it right the first time and not make mistakes.

It’s unfair for me to compare myself to working actors with stunt training like Dustin, who has been training since he was a kid. The only thing I can do is keep training, and the best place to do it as a local stunt gym!

Also, actors are hardly thrown into a scene and expected to know how to make a fight or stunt look good for the screen. Stunts and fight work are prepped and choreographed long before filming through a extremely collaborative process called pre-visualization, or previs.

Like most careers in the entertainment industry, stunt work is a profession that requires preparation, perseverance, and patience. For Dustin, it took years before it felt like he’d earned his seat at the table.

And when I asked Dustin about Babylon, one of the biggest sets he’s worked on in the last few years, his eyes lit up. “Usually, previs is just about five or so people to step in for the actors — for Babylon, there was 30 of us,” he said. “It was too much fun. The stunt coordinators on that film are actual legends, and they gave us a lot of creative expression. So it was us stunt folks who kind of already all knew each other, out in this giant field with swords and axes, beating each other up and discovering what worked.”

“Stunt work is essentially storytelling through movement,” Dustin said. “It’s always been that. You have to know how to use action in a way that is going to complement the story, and enhance the message of the project. I’ve noticed audiences aren’t as interested in action for the sake of action as before — they want it to tell a story. That’s more and more present in the work I’ve been doing, including Babylon, and why I’m excited to keep sculpting stories, as an actor and stuntman.”

And here’s what training with a stuntman taught me about myself: Not everybody is meant to do their own stunts. And that’s okay! Before training with Dustin, I vaguely understood the complexity of stunt work — I wanted to do my own stunts, but didn’t fully understand the grueling amount of training that requires. So now, I have a different attitude about actors who don’t do all their own stunts: They’re simply letting more experienced professionals do what they do best.

Keep up with Dustin’s Hollywood journey as an actor and stuntman through his Instagram @thedustinSG. And check out Dustin’s latest work in Babylon, now playing in theaters!

READ:  ‘The B Word’ bounced between boring and bewildering 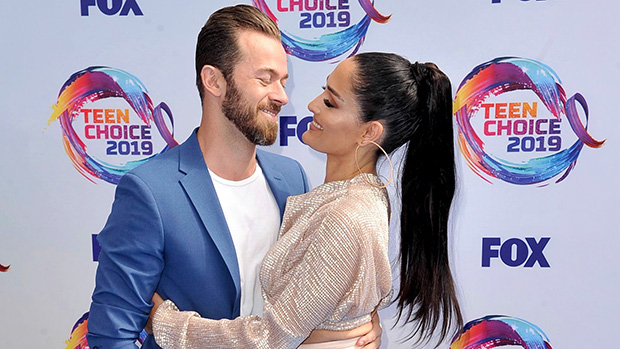 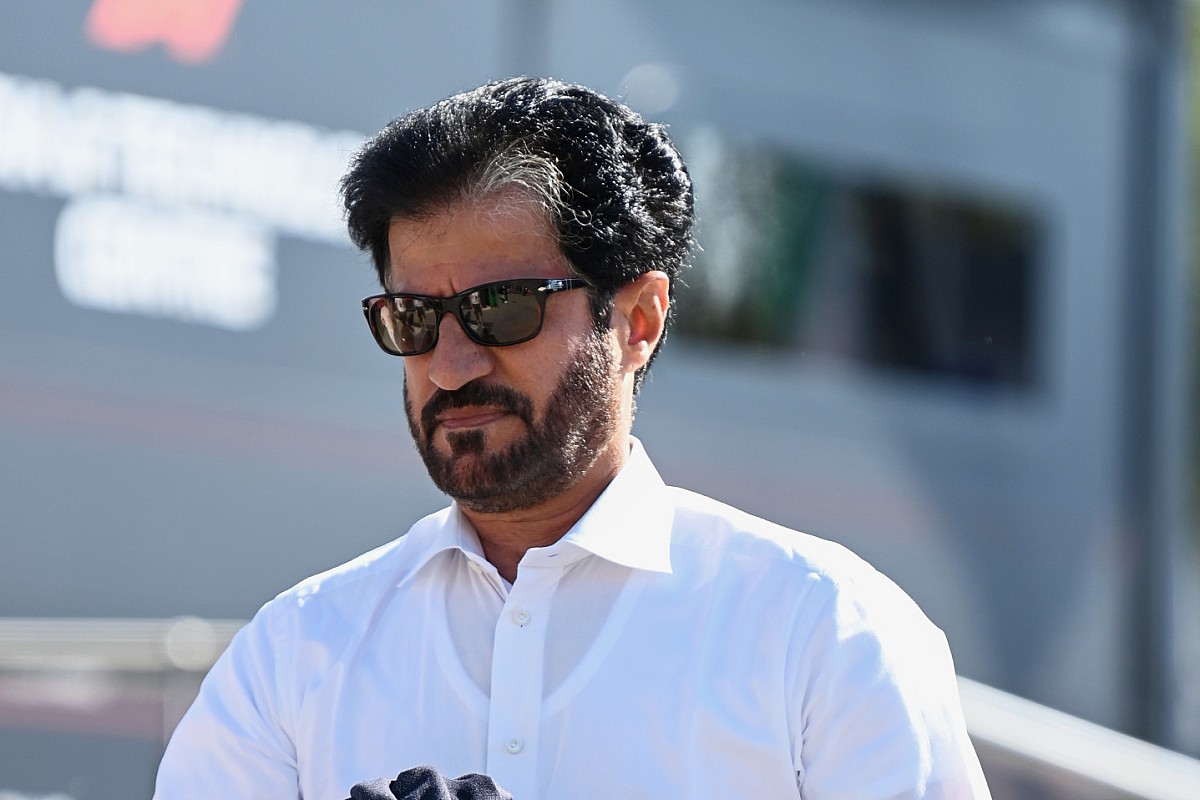