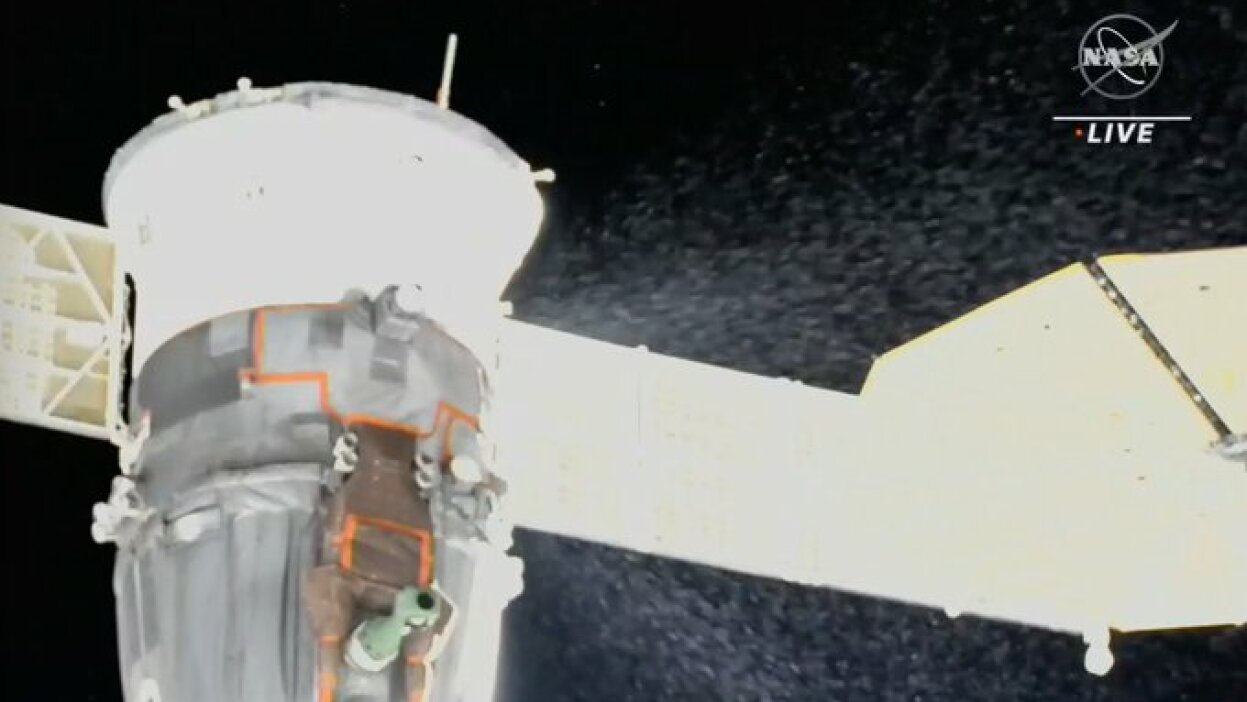 Ground crews discovered a coolant leak onboard a Soyuz spacecraft attached to the International Space Station on Dec. 14, 2022.
Credit: NASA

A puncture from a speeding micrometeoroid smaller than a sharpened pencil tip has rendered a Russian spaceship at the International Space Station unfit to fly crew home, including one NASA astronaut, Russia said Wednesday.

The Russian space agency Roscosmos will instead send a new ride up to the space station on Feb. 20 for the three crew members to come back to Earth. It doesn’t seem that return flight will happen anytime soon, though. NASA and the Russian space agency, Roscosmos, investigated a coolant leak onboard a spacecraft that was intended to send an astronaut and two cosmonauts home in March 2023.
Credit: NATALIA KOLESNIKOVA / AFP Via Getty Images

Astronaut Frank Rubio and cosmonauts Sergey Prolopyev and Dmitri Petelin used a Russian spacecraft, a Soyuz MS-22, to get to the space station in September 2022. But just prior to a planned spacewalk on Dec. 14, the space agencies’ ground crews noticed the capsule attached to the station was leaking coolant. The seepage was spotted on live video cameras.

Meanwhile, inside the spaceship’s cabin, temperatures rose into the mid-80 degrees Fahrenheit.

“We think that Soyuz will return back safely,” Sergei Krikalev, Roscosmos’ head of human spaceflights, told reporters on a call. “The problem is that in small volume, humidity can be high, and crew may overheat with high temperature and high humidity.”

“We think that Soyuz will return back safely,”


Tweet may have been deleted
(opens in a new tab)

After an investigation, Roscosmos and NASA determined a fast micrometeoroid — a millimeter-wide speck of rock, not human-made space junk — must have struck an external radiator. They plan to bring back the leaky spaceship without passengers and send a new one, a Soyuz MS-23, to replace it next month. The replacement will carry supplies to the low-Earth orbiting laboratory but fly without additional crew.

READ:  A Huge Kilometer-Scale Space Station With “Simulated Gravity” Could Be Launched From a Single Rocket

The three men were originally supposed to come home in March. The change of plans will keep them at the station longer, though it’s not clear by how much. The incident also will delay a new crew rotation.


Tweet may have been deleted
(opens in a new tab)

If an emergency happened at the station, a SpaceX capsule is also docked there. NASA is in talks with the company about how the crew could potentially use it if astronauts had to immediately evacuate.

Joel Montalbano, NASA’s space station program manager, said the crew have taken the news well, are excited to be doing research in space, and are prepared to stay a full year if they must.

“I may have to fly some more ice cream to reward them,” he said.

Elisha Sauers is the space and future tech reporter for Mashable, interested in asteroids, astronauts, and astro nuts. In over 15 years of reporting, she’s covered a variety of topics, including health, business, and government, with a penchant for FOIA and other public records requests. She previously worked for The Virginian-Pilot in Norfolk, Virginia, and The Capital in Annapolis, Maryland, now known as The Capital-Gazette. She’s won numerous state awards for beat reporting and national recognition for narrative storytelling. Send space tips and story ideas to [email protected] or text 443-684-2489. Follow her on Twitter at @elishasauers.

READ:  The Weeknd To Perform A Crypto-Powered World Tour

Which groups of people tend to overestimate their IQ? 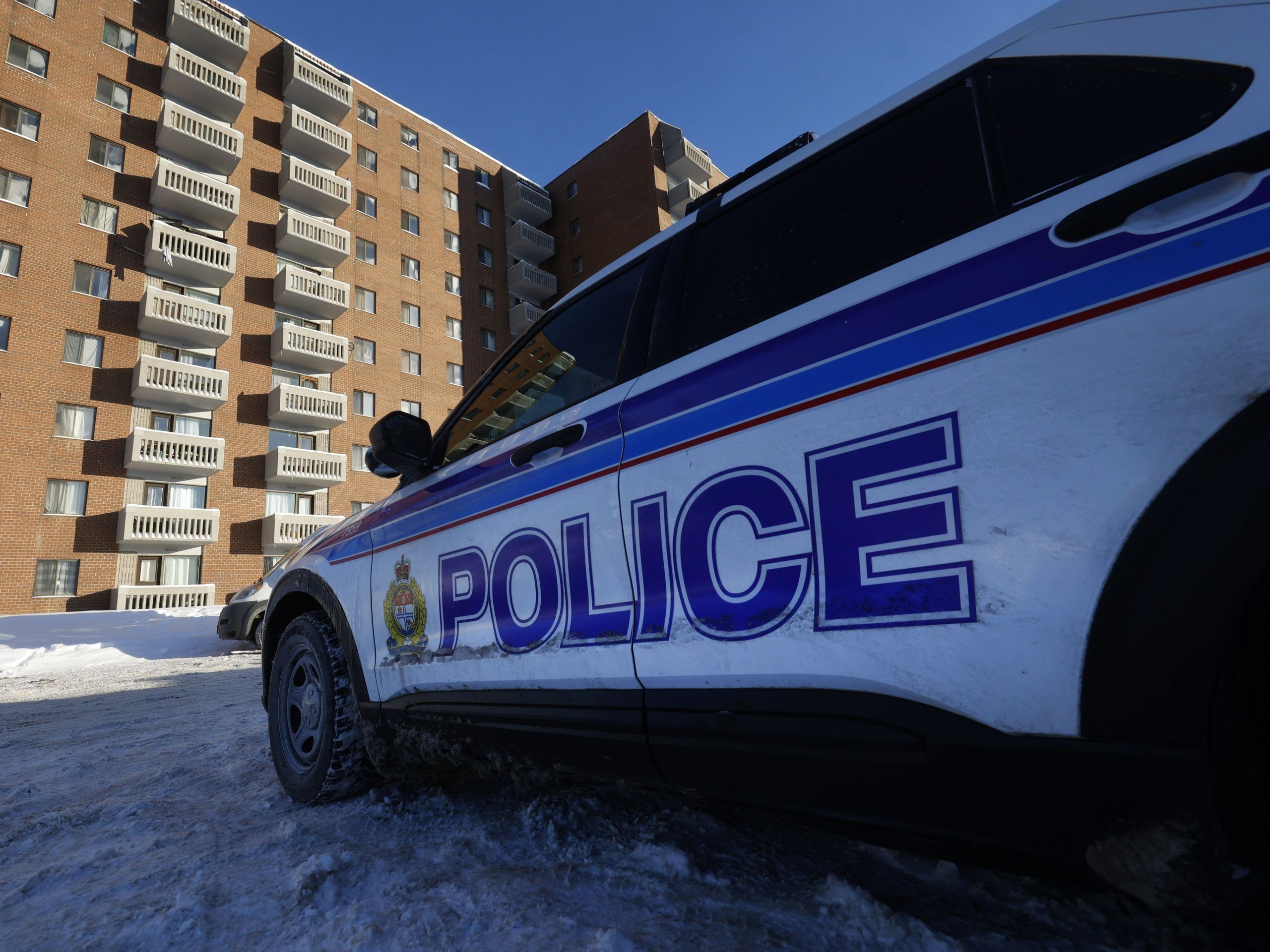 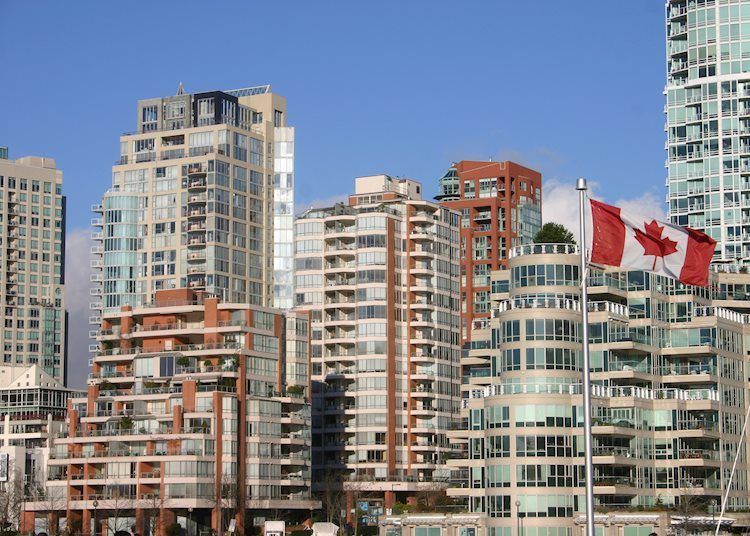 Canada: Economy cooled during Q4 but was far from ice cold – CIBC 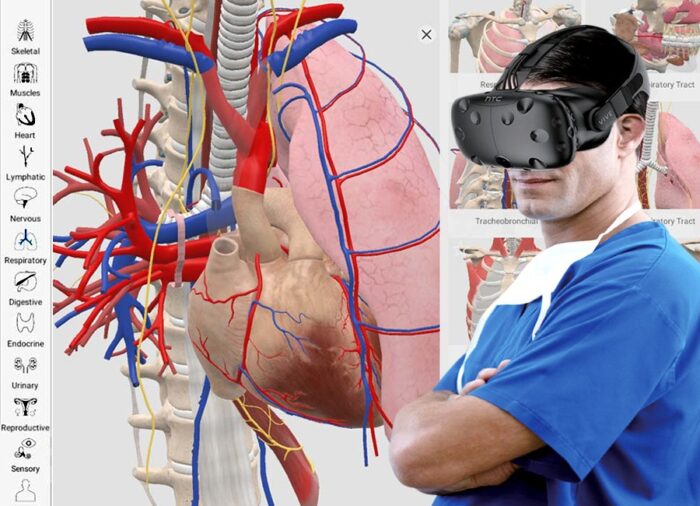 What is BodyMap: VR Training Solution?

Memphis’ question: Can we have tough policing without brutality? 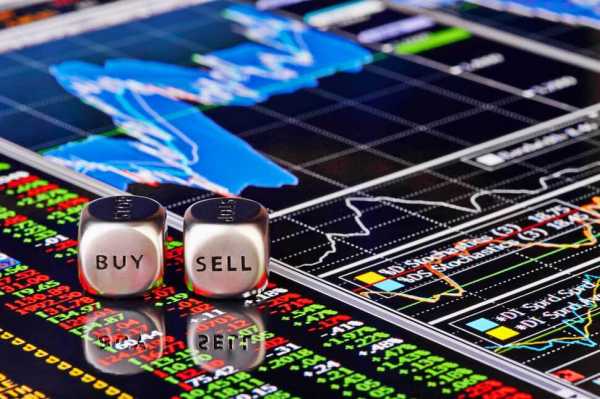 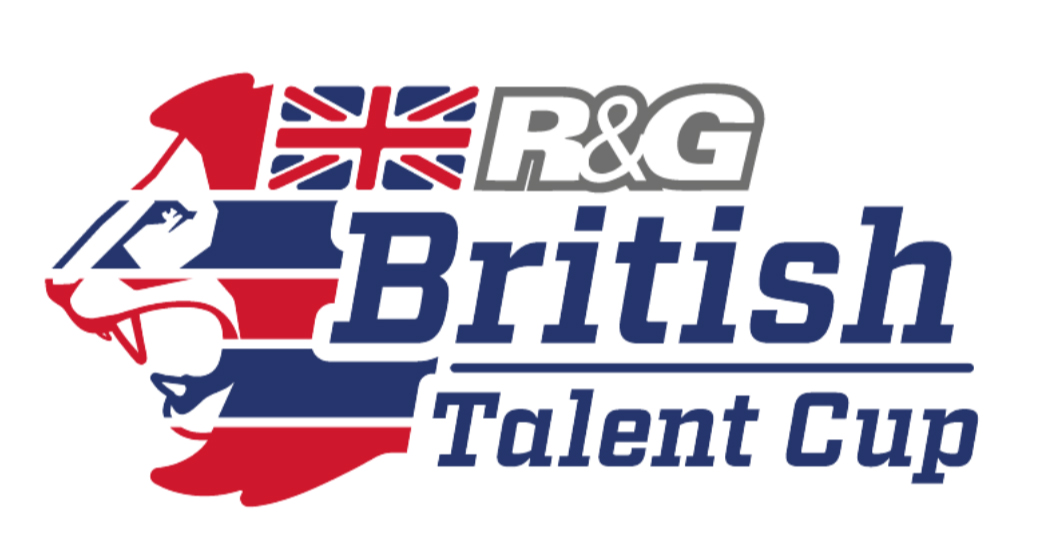