The Weeknd had to postpone his Toronto tour kickoff tonight (July 8), the result of a nationwide outage of Canada’s main telecommunications company. The Rogers Telecommunications outage resulted in disrupted internet and phone service all across the country, but does not yet have a timeline for being repaired. “This one hurts the most, and we will make this show happen, but unfortunately not tonight,” Abel Tesfaye wrote in a statement. Read the rest below.

From Toronto, The Weeknd will pick up on July 14 in Philadelphia. He’ll continue through the United States—plus a stop in Vancouver—with Kaytranada, Snoh Allegrah, and Mike Dean in tow. Doja Cat was originally slated to open for the Weeknd on his Dawn FM dates, but she had to drop out due to tonsil surgery. A make-up date for Toronto has not yet been announced.

I’m crushed & heartbroken. Been at the venue all day but it’s out of my hands because of the Rogers outage.  Operations and safety are compromised and I tried  my absolute best.  This one hurts the most, and we will make this show happen, but unfortunately not tonight. I know how long you’ve been waiting and how hard a lot of you worked to make it to the show and experience this special moment with me.  I can’t wait to see you all. 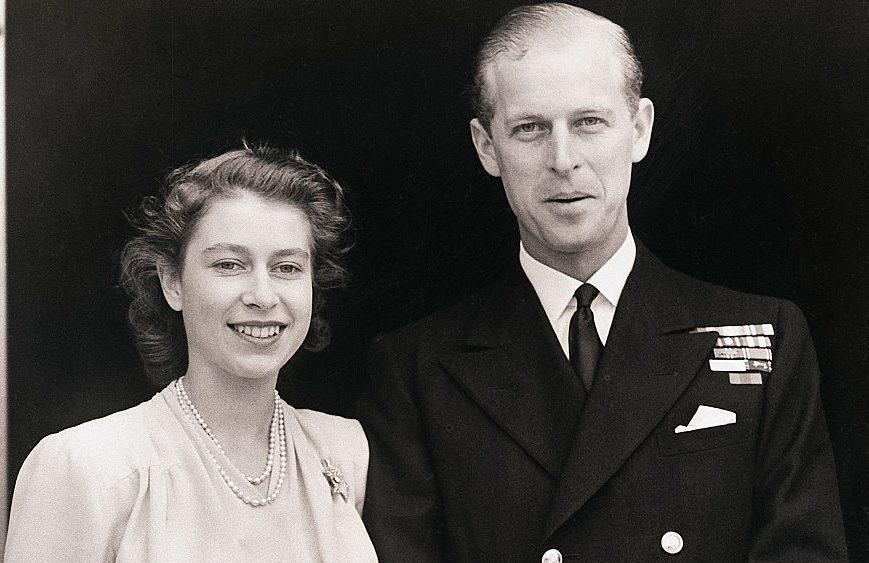 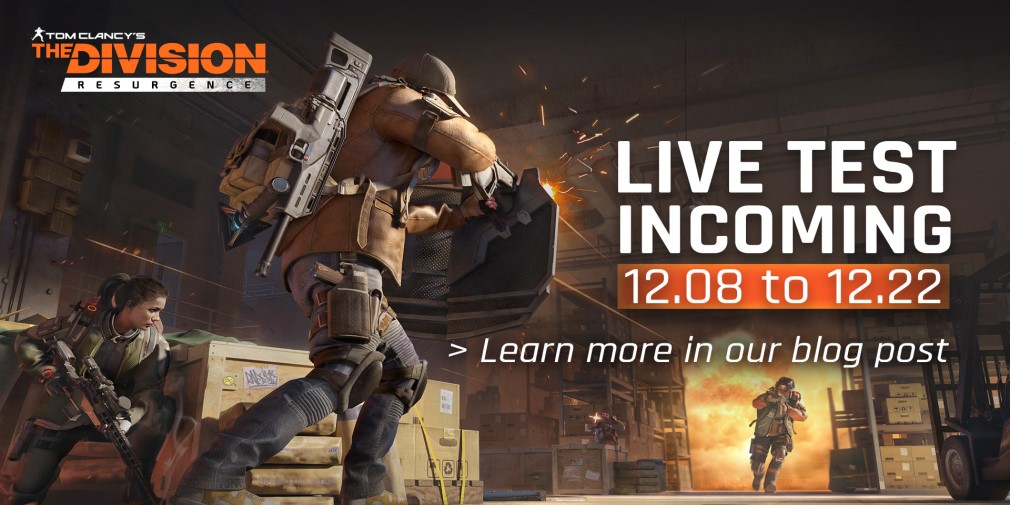 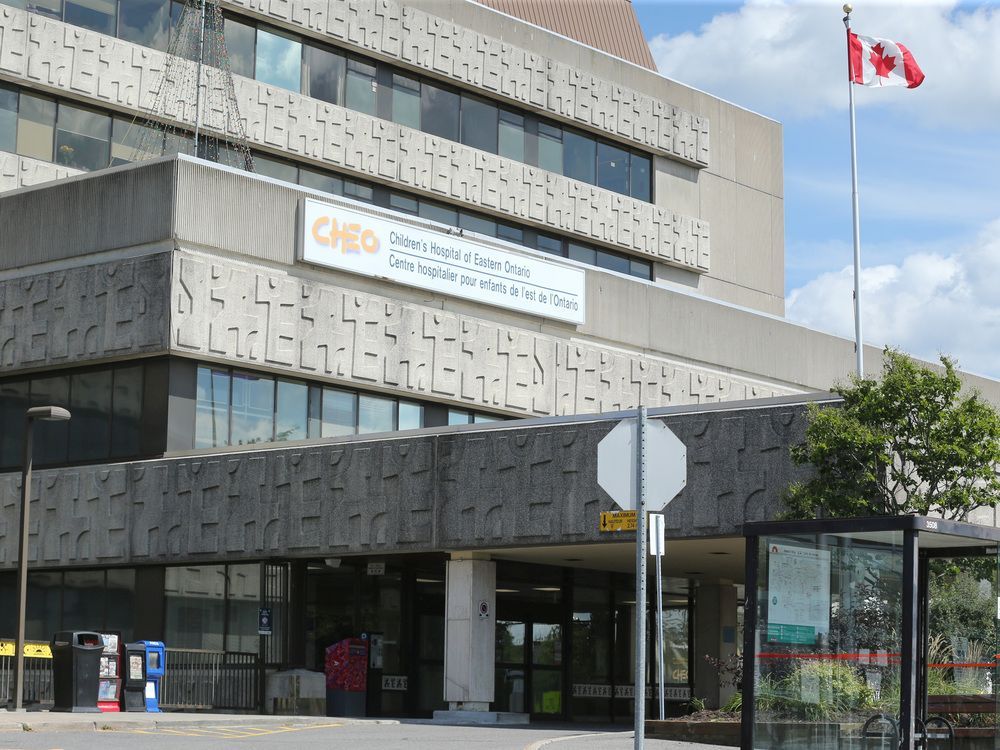 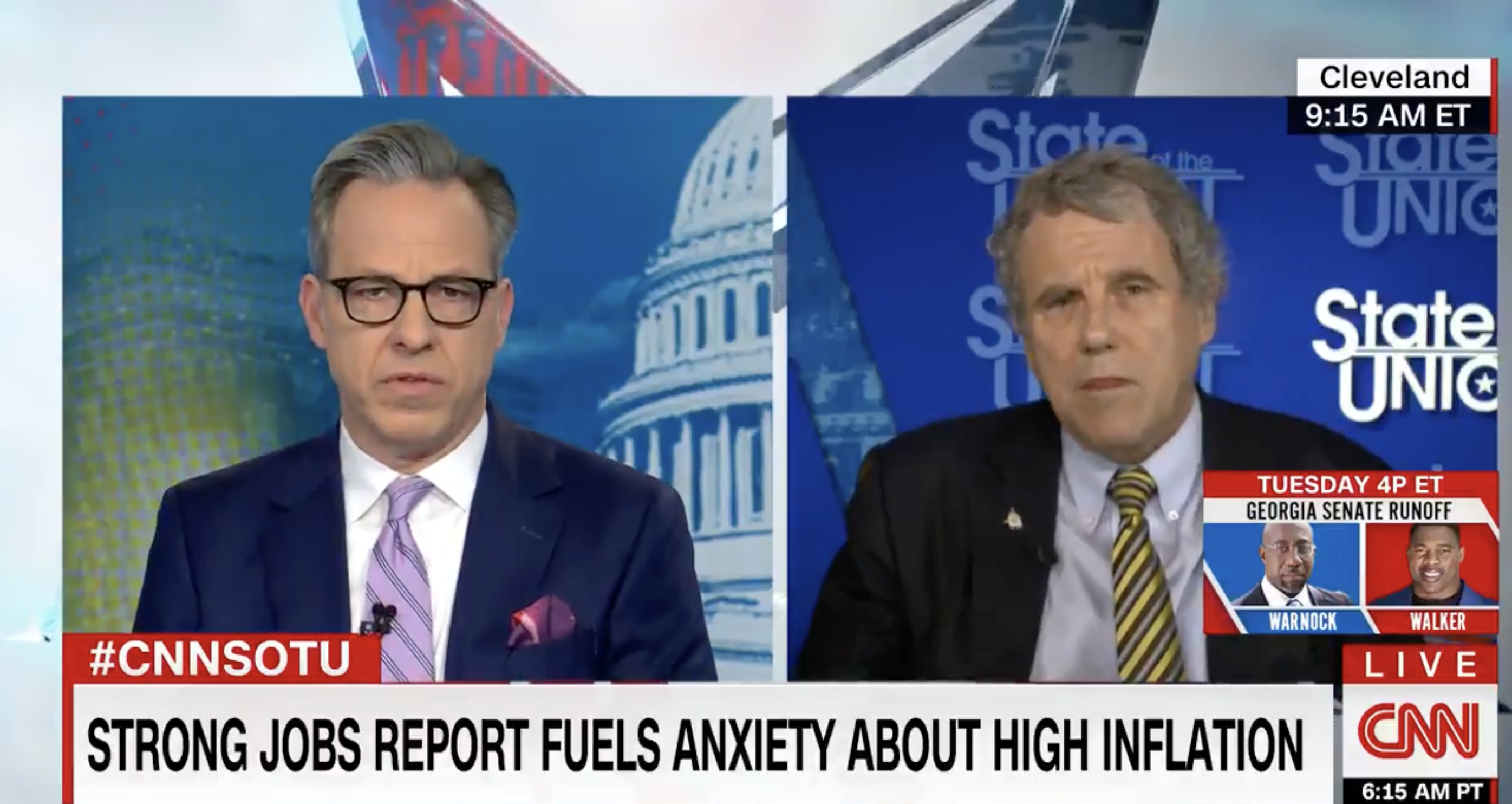 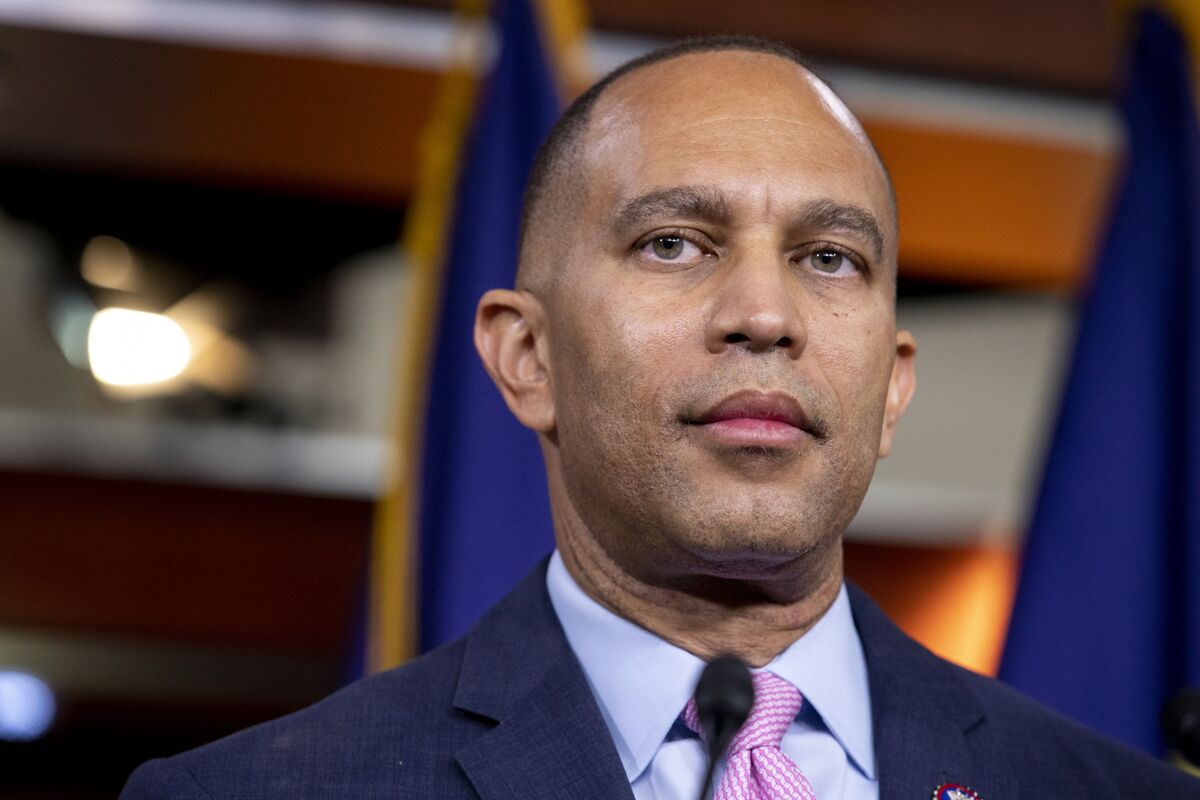 Sunac Sells 90% Stake In Shanghai Project For $1.7B 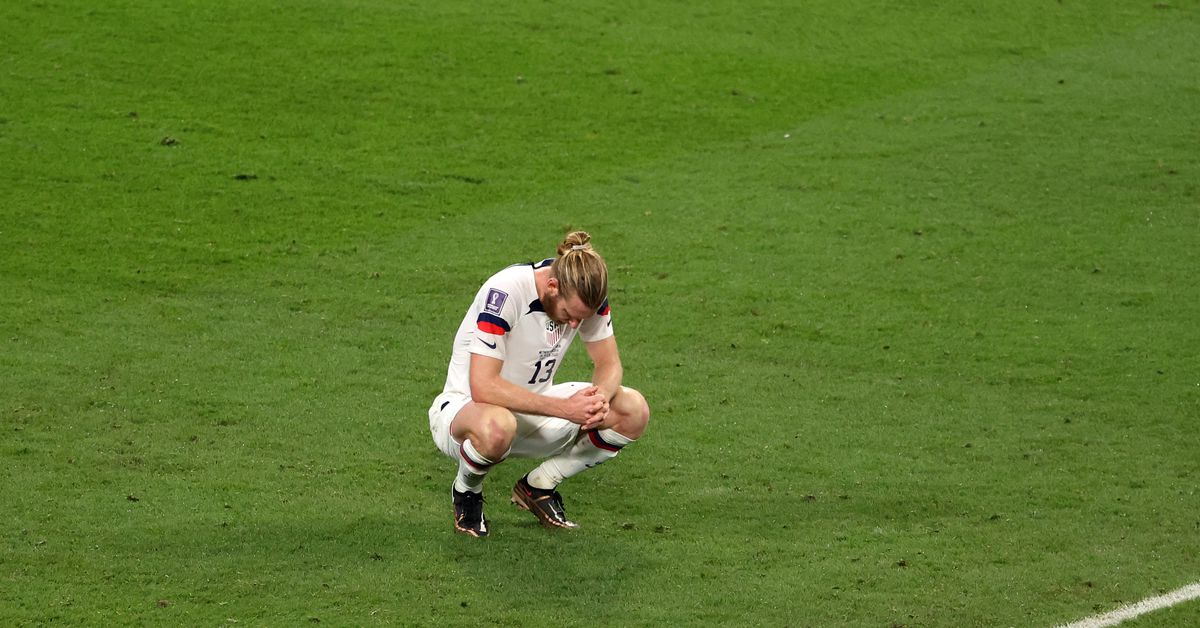 Now that the United States is eliminated, who should you root for at the World Cup?