At one point in time, Todd Duffee was one of the most exciting heavyweight prospects in MMA. First making his way to the big stage in 2009 with an unbeaten 5-0 record, the then-23-year-old made a splash in his debut—knocking out Tim Hague just seven seconds into the first round.

A shocking upset KO loss to Mike Russow (and some potentially ill-considered words about the UFC pay structure) later and Duffee was back on the regionals. While he returned to the world’s largest MMA promotion in just two years time, his career became snakebit by a long series of injuries. After a KO loss to Frank Mir in 2015, Duffee wouldn’t set foot in the cage for another four years—a return to competition that ended in a disappointing no-contest after Duffee suffered a first round eye poke. Eventually more injury complications forced his retirement from MMA altogether.

Or, at least they did until now.

In a recent interview on the MMA Hour, Duffee announced that he was officially returning to competition. Not with the UFC, however, but with one of Europe’s premiere MMA organizations: KSW.

“Who else are you going to call to besides an American to come save the heavyweight division for KSW?” Duffee joked to Ariel Helwani about the news.

Coincidentally, Duffee’s return to MMA should have a very familiar feel to it. After getting axed from the UFC the first time around, he returned to the promotion in 2012 against none other than current KSW heavyweight champion Phil De Fries. Duffee won that bout via TKO just 2:04 into Round 1.

De Fries will get his chance at revenge in the main event of KSW 79 at the Home Credit Arena in Liberec, Czech Republic.

‘S-11’ saw his own UFC career come to an end in 2013, following a nineteen second loss to Matt Mitrione at UFC on Fuel TV: Mousasi vs. Latifi. After trading wins and losses on the regionals for the next several years, the Sunderland native seems to have hit his stride. He’s currently riding a 10-fight unbeaten streak, having captured the KSW heavyweight title in 2018. If De Fries can defeat Duffee, it will make his 8th consecutive successful defense of the championship crown.

KSW 79 takes place on February 25th. Alongside the main event, the promotion has also announced a bout between two other fellow former UFC heavyweights—with Viktor Pesta set to take on Daniel Omielanczuk. Stay tuned to Bloody Elbow for more news and notes.

About the author: Zane Simon is a senior editor, writer and podcaster for Bloody Elbow. Host of the MMA Vivisection and 6th Round, he has covered MMA and the UFC since 2013. (full bio) 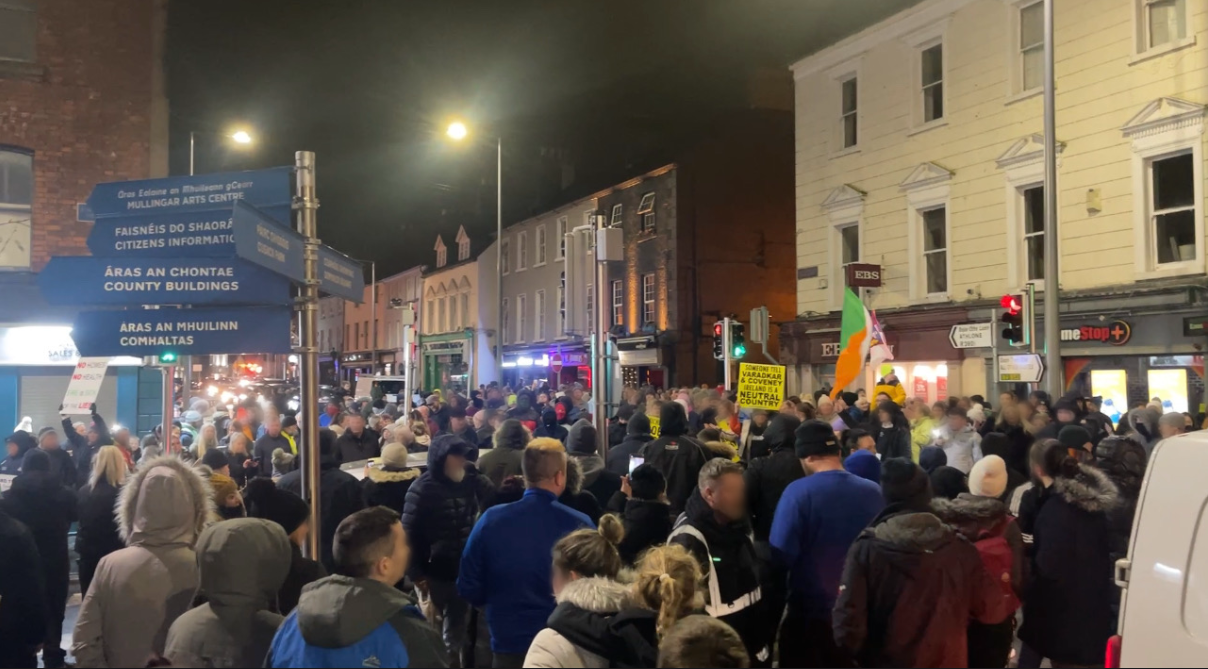