A version of this article originally appeared on the Action Network. For more betting insights, check out ActionNetwork.com.

Odds as of Thursday at 11 a.m. ET and via DraftKings.

The Cardinals are guaranteed at least a series split with the Cubs after a 3-2 win on Wednesday night. Their victory was only the team’s fourth in 11 games against Chicago this season.

However, the season series could look much different when it’s all said and done in September. After all, the Cubs are rumored to be sellers at the trade deadline. If indeed Chicago makes a deal, then that move would influence the quality of the team it puts on the field in the later months of the season.

Kris Bryant is one of the names being bandied about among Cubs trade rumors, but he’s currently nursing a hamstring injury. As a result, he was held out of yesterday’s game. Moreover, Bryant wasn’t even used as a pinch hitter in a game that went into extra innings. The Cardinals ended up walking it off on a Yadier Molina ground-rule double to right field.

If you’re like me, then you already know that walk-off wins tend to carry momentum into the next game. Below, I’ll dive a bit deeper into that topic and also take you inside the pitching matchup in Thursday’s game.

Chicago will send third-year pitcher Adbert Alzolay to the mound in the series finale against St. Louis. The Cubs’ right-hander is 4-9 with a 4.59 ERA and a 1.11 WHIP. The first thing that jumps out immediately when you look at those numbers is Alzolay’s relatively high ERA in contrast to his very low WHIP.

That discrepancy suggests that he has a penchant for allowing runs in quick succession. In other words, Alzolay seems to coast at times — but he’s also prone to imploding for at least one inning.

I suspected that he’s usually guilty of serving up a two or three-run home run to opposing hitters. After doing some checking, I found that this claim does have some merit. Alzolay has a 1.97 HR/FB ratio and a 23.7% HR/FB rate. Hitters consistently make good contact against Alzolay, as evidenced by their 11.1% barrel rate.

Further, Alzolay’s numbers signal looming regression given his 4.81 xERA and 5.01 FIP. His FIP is almost one half-run higher than his ERA. You might think that is at least somewhat related to pitching the majority of his games at Wrigley Field. Yet, Alzolay reports a 5.22 FIP on the road and a 1.91 HR/9 ratio.

Thus, home runs have clearly been a bugaboo for him no matter which ballpark he’s pitching in. Granted, there are certainly some things to like about Alzolay, but he isn’t consistent enough to inspire bettors’ confidence.

If consistency is what you’re looking for, then the Cardinals’ Kwang-Hyun Kim is your man. He may only be 5-5 on the season, but he boasts a 1.23 WHIP and has won each of his last four decisions.

In fact, Kim has only allowed one run in 24 innings during that stretch, and he has conceded zero runs in his last 19 innings of work. During that span, his ERA has dropped by almost a full run to 2.87.

Like Alzolay, Kim could also face some regression, but his 3.80 xERA and 3.78 FIP would still rank him above his counterpart on Thursday. But, statistical regression aside, one thing we know with relative certainty is that Kim is going to keep the ball in the park.

He’s had a 0.69 HR/FB ratio in each of his two seasons in the majors. Opposing hitters have a difficult time squaring him up, as evidenced by their 5.9% barrel rate this season and an average launch angle of less than 10 degrees.

Kim’s fastball speed is modest, topping out around 89.2 mph, but he does a tremendous job adding and subtracting his pitches. In other words, his four-pitch arsenal of a four-seamer (42.7%), slider (35.3%), changeup (10.9%), and curveball (10.2%) offers quite a bit of variety at speeds ranging from 70 to 89 mph. Even more impressively, three of his four pitches have an above-average run value, and his curveball is only slightly below average (-1.1), per FanGraphs.

Kim recently faced the Cubs a few weeks ago and scattered five hits in six innings en route to a 6-0 shutout. Normally, I’d be a bit concerned about facing the same team twice in during a relatively small timeframe — but Kim’s case is an exception.

In his most recent start, he faced the NL West-leading Giants for the second time in 12 days and didn’t allow a single run in 13 innings of work. Suffice it to say that Kim is on quite a roll at the moment.

The Cubs are dropping further and further out of the playoff race and must make the best decisions for the franchise moving forward. That may include trading Bryant and perhaps some other pieces in order to bring back a haul for the future. Arguably that’s why Chicago kept Bryant out of the lineup on Wednesday, and he could be out again today.

READ:  It's in The Cards: NFCs and the Future of Music

Moreover, I’m also not interested in running headfirst into a Cardinals’ buzzsaw by opposing Kim on the mound. This isn’t the time to play hero ball by stepping in front of his money train.

I also think St. Louis will be buoyed by yesterday’s walk-off win. This season, teams coming off a walk-off win are 80-60 for 13.04 units, per KillerSports.com. Historically, when the Cardinals are at home, they’ve gone 66-38 for 16.54 units following a walk-off win.

Both of those trends are active today, and I like my chances even more with Kim getting the start. 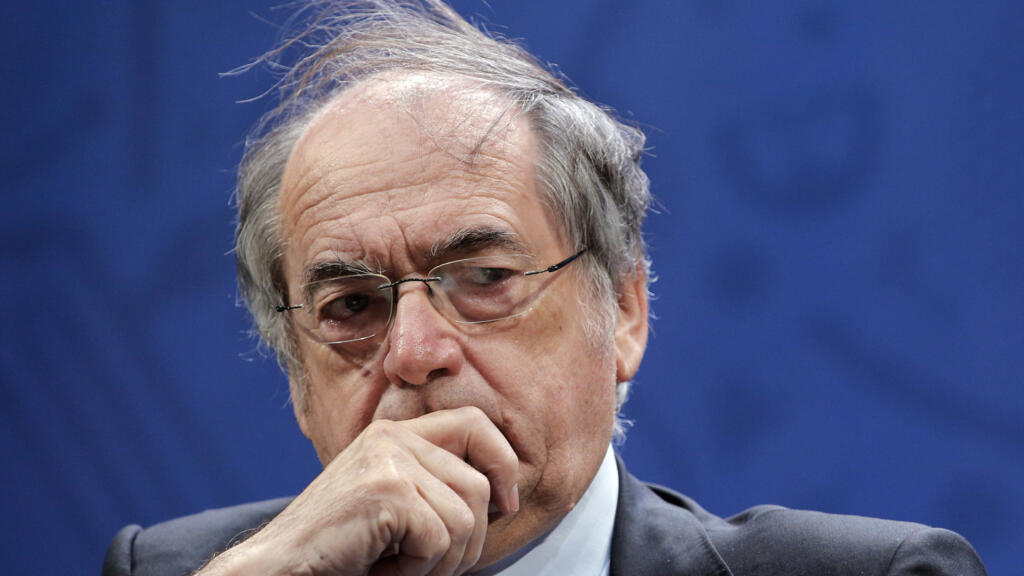 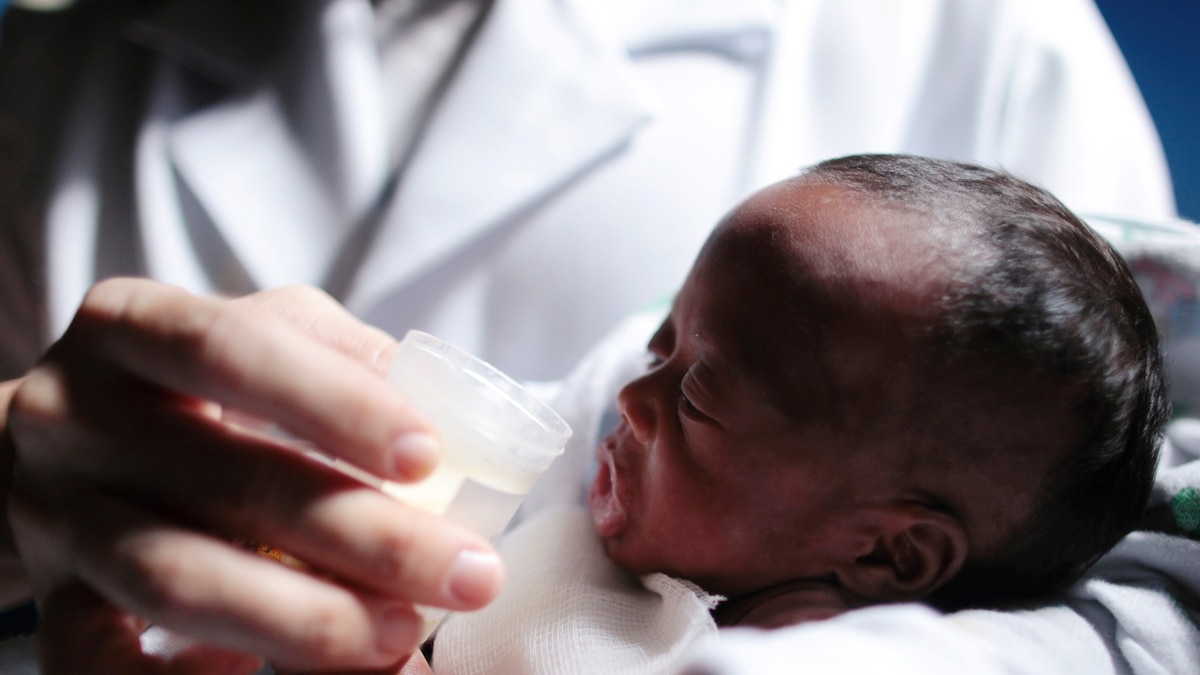 How breast milk banks could avert the next formula crisis 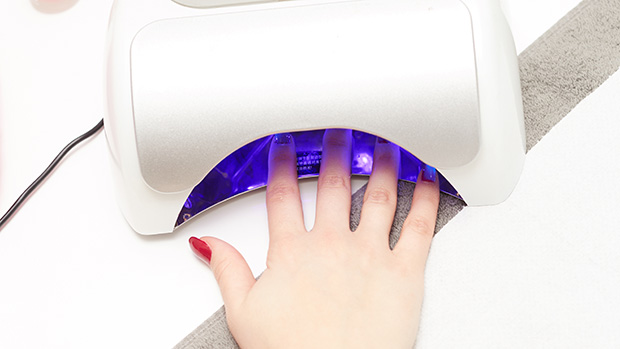