Prepare yourself. Ready your sword and take part in a cinematic journey. Today Flying Wild Hog announced that their cinematic samurai adventure, Trek to Yomi, is coming to the Nintendo Switch. Releasing for the Switch on January 30th, the game is bringing its beautiful tale to a whole new platform. Experience romance, honor, and death. A press release provides more details on the Switch version of the game. Additionally, players can also view the Switch trailer. 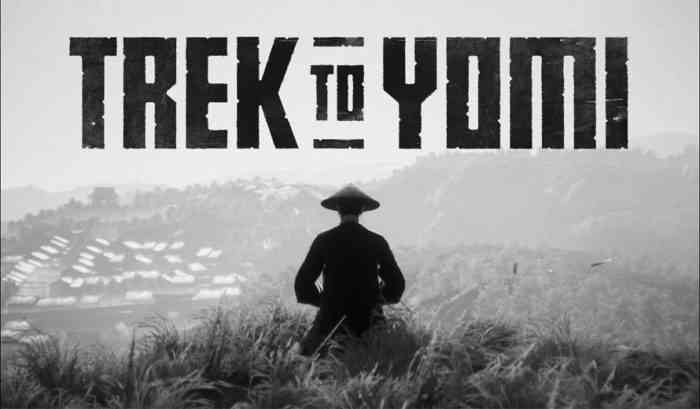 Trek to Yomi introduces players to the protagonist. A man focusing on duty, a promise to his dying master. He is the last Samurai left to defend his village from outside threats, but does he have what it takes? Interestingly, the game combines a 2.5D art style and compelling atmosphere to tell the game in a cinematic way. Of course, as a samurai game, it draws its combat inspiration directly from the old samurai movies of the past. Unleashing players into a greyscale world, they will find combat and adventure around every corner. Prepare to discover a world that isn’t as simple as you were led to believe.

Additionally, players can view the new Switch trailer for a look at the game. Of course, the trailer shows off the art style, intense samurai combat, and more all in under a minute. You can check it out below.

Trek to Yomi is releasing for the Nintendo Switch on January 30th, 2023. Prepare for an adventure of a life time. Will you avenge your fallen master? 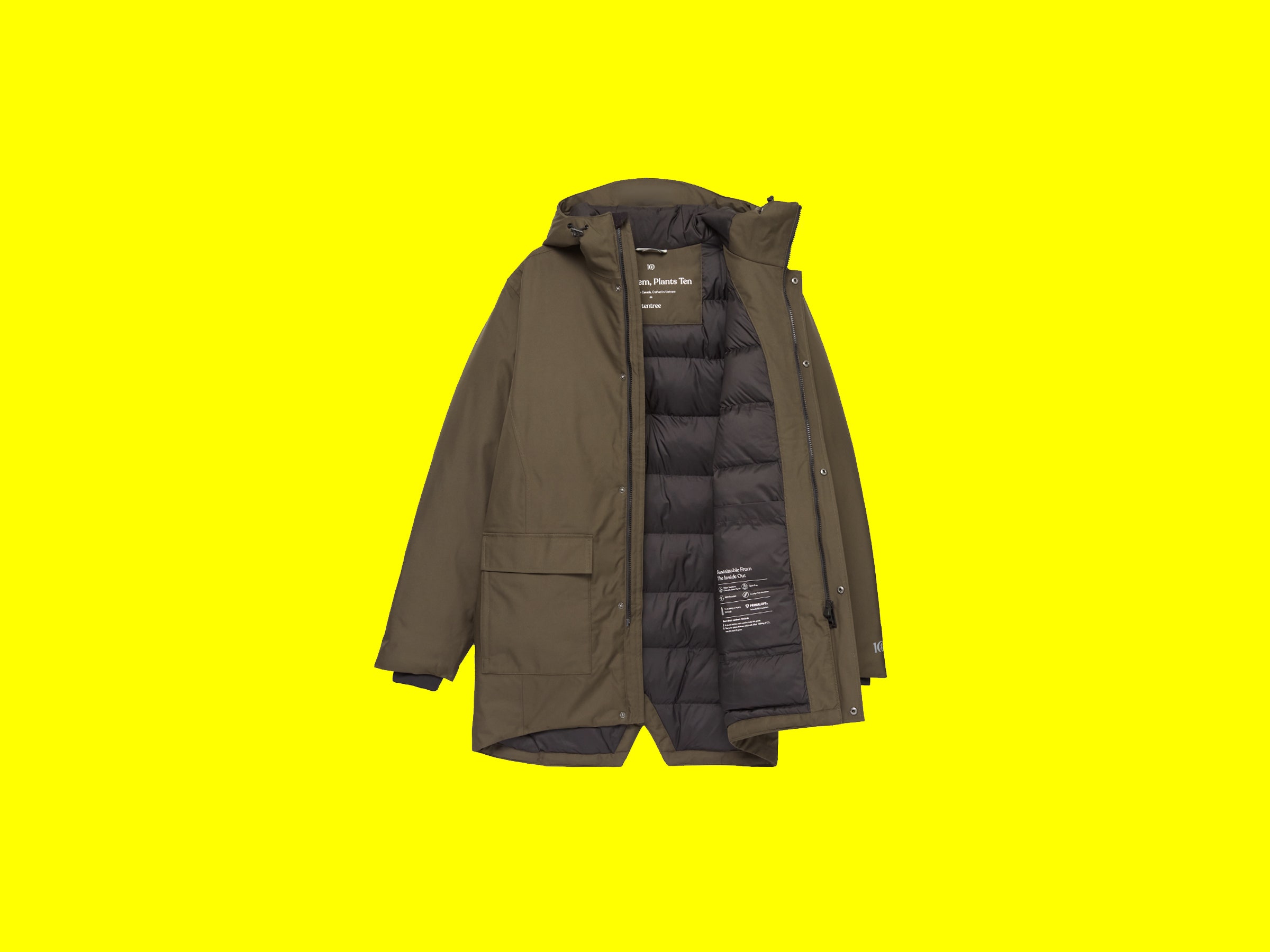 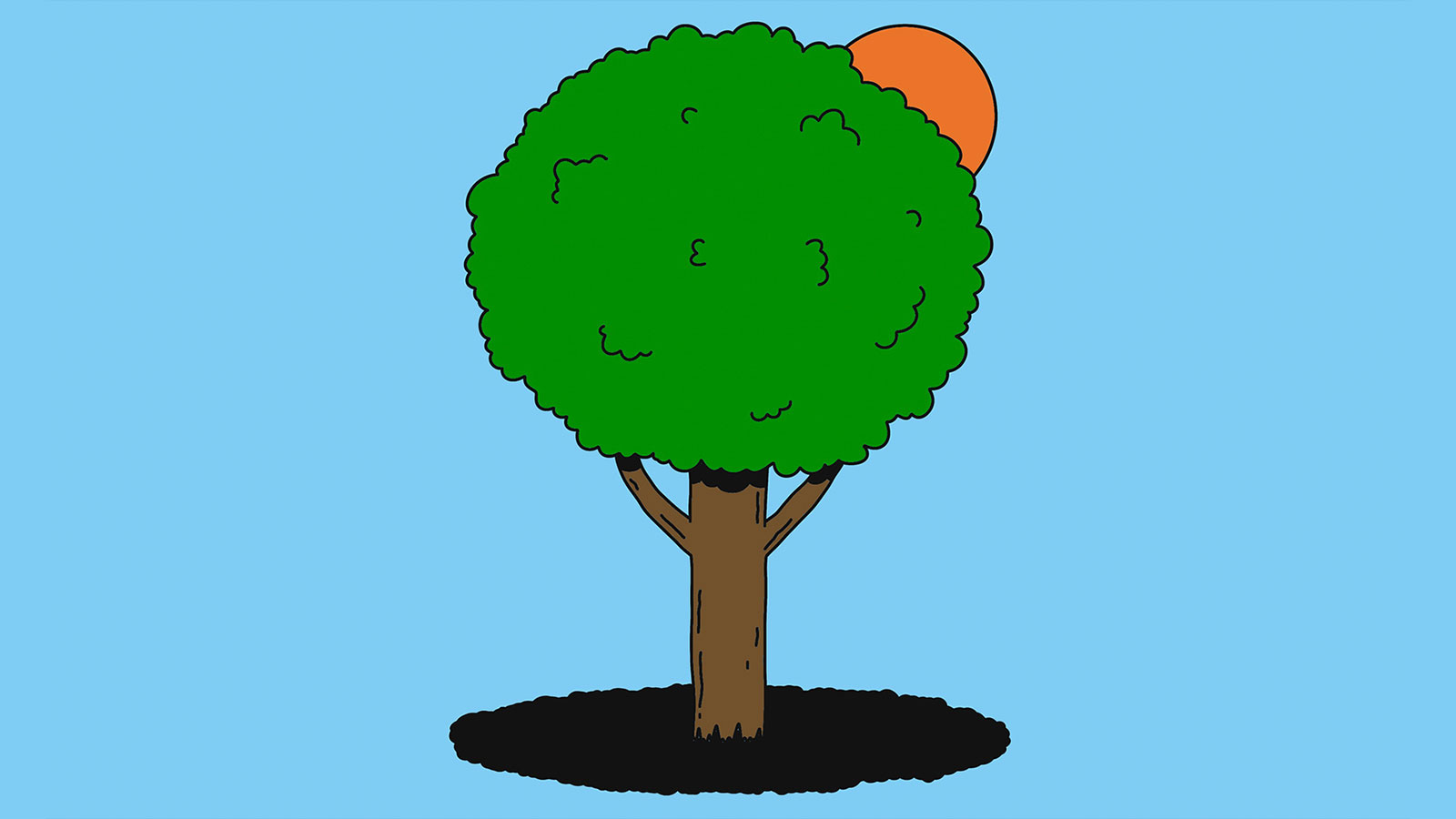 Can cities eliminate heat-related deaths in a warming world? Phoenix is trying. 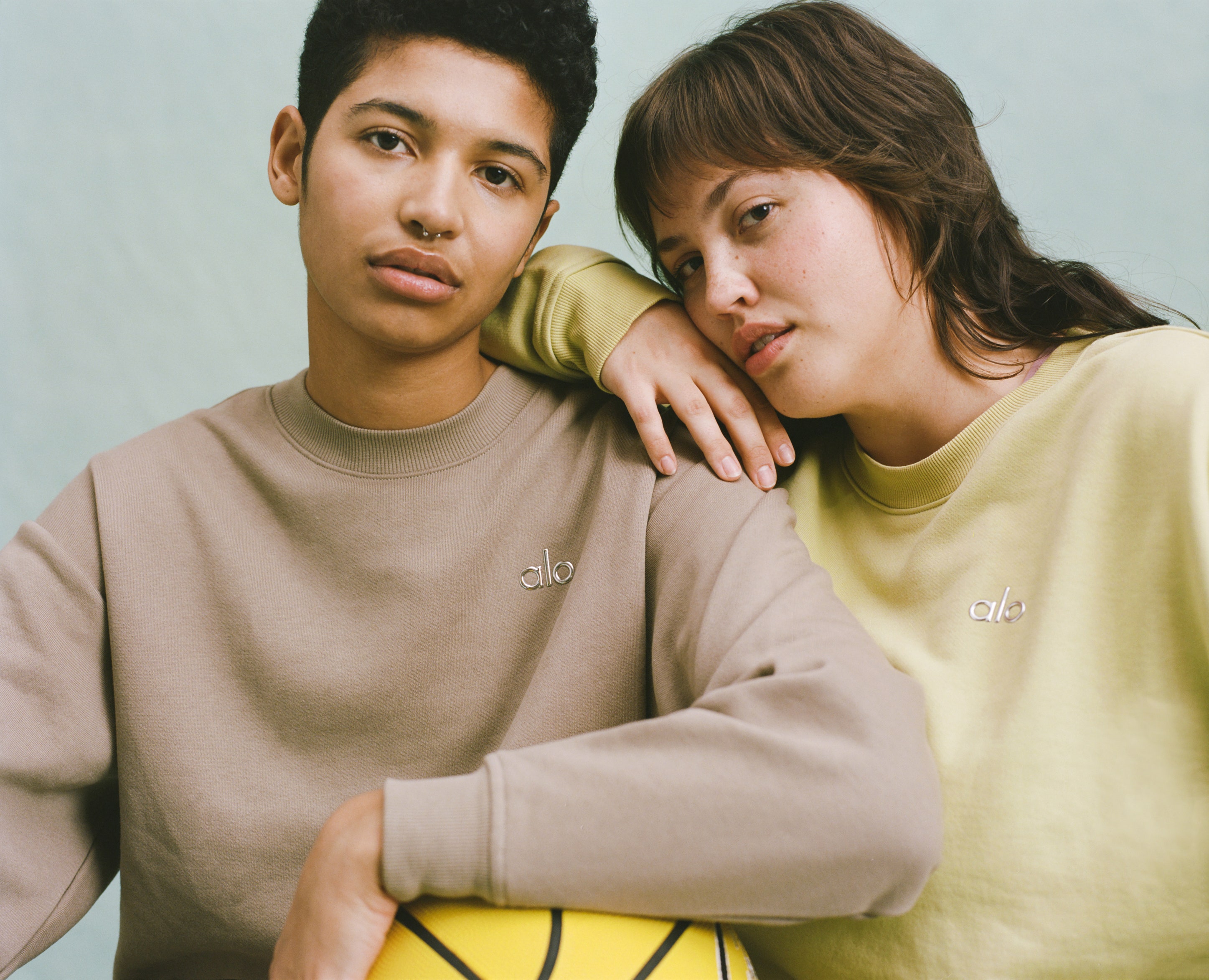 2023 SELF Activewear Awards: The Best Sweatshirts and Layers

Credit union manager who stole €875,405 to help save her husband’s failing business is jailed 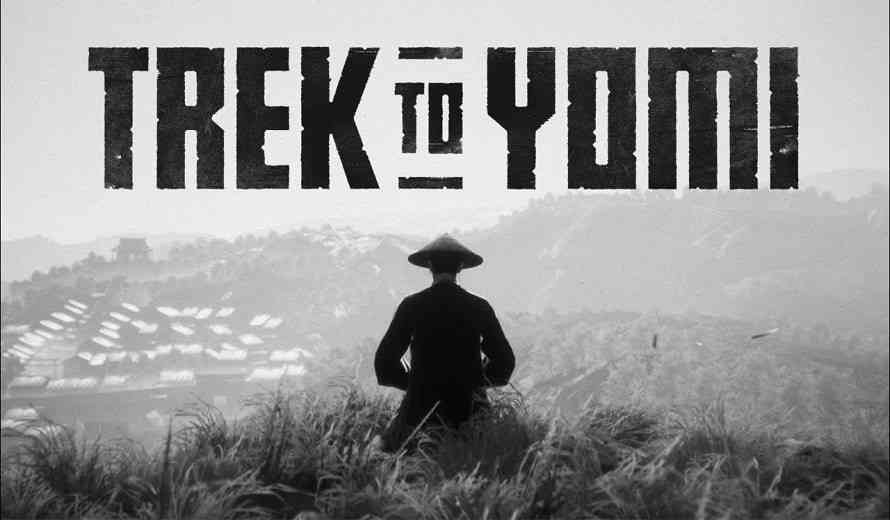 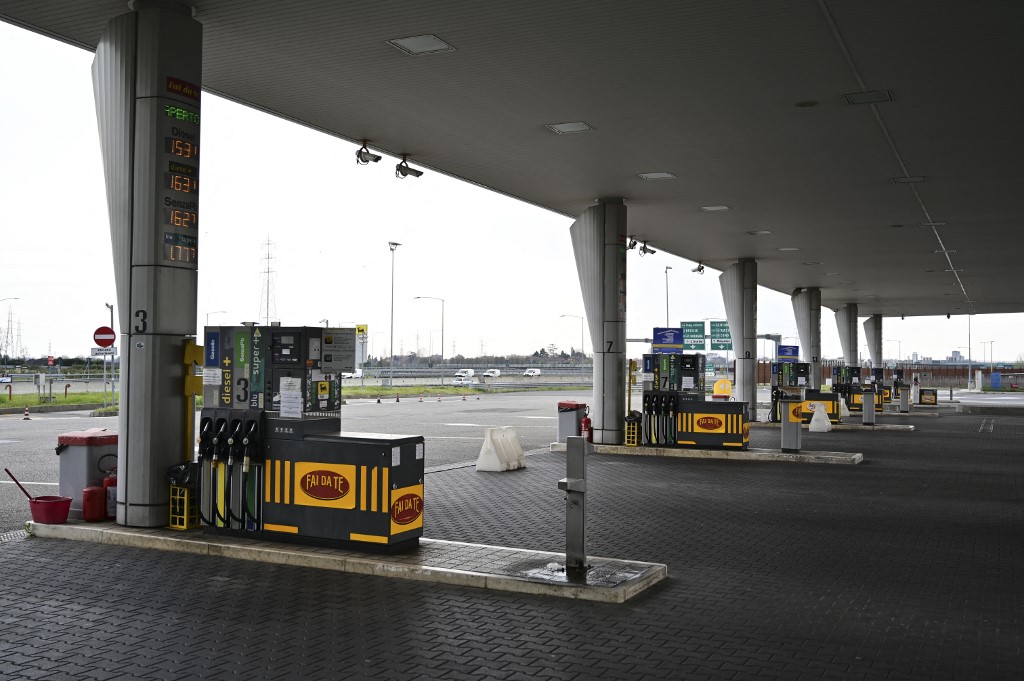 How will motorists be affected by Italy’s petrol station strike?