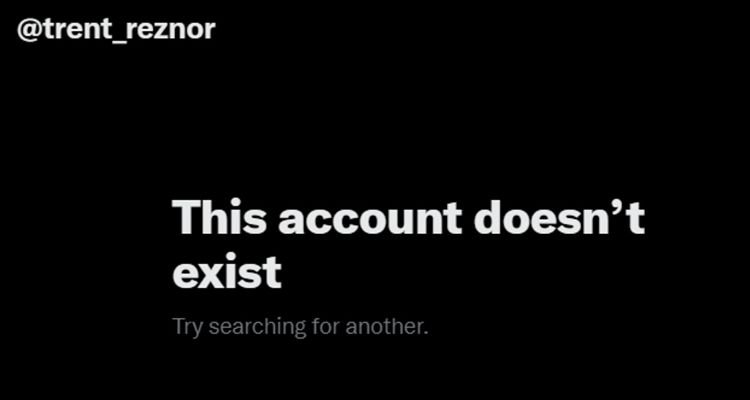 Trent Reznor spoke about his decision to leave the platform with The Hollywood Reporter before he deactivated his account. “I’m about to depart. We don’t need the arrogance of the billionaire class to feel like they can just come in and solve everything,” Reznor said. “Even without him involved, I just find that it has become such a toxic environment. For my mental health, I need to tune out. I don’t feel good being there anymore.”

Trent Reznor isn’t alone in abandoning the platform after Musk’s takeover. On November 20, Jack White also deactivated his account on the social media platform. He posted a message to his Instagram account to explain his reasoning.

“So you gave Trump his Twitter platform back. Absolutely disgusting, Elon,” the White Stripes frontman writes. “That is officially an asshole move. Why don’t you be truthful? Tell it like it is. People like you and Joe Rogan (who gives platforms to liars like Alex Jones etc.); you come into a ton of money, see the tax bill, despise paying your fair share, and then think moving to Texas and supporting whatever Republican you can is going to help you keep more of your money? (How else could Trump possibly interest you?)” White continues.

“You intend to give platforms to known liars and wash your hands like Pontius Pilate and claim no responsibility? Trump was removed from Twitter because he incited violence multiple times, people died, and were injured as a result of his lies and ego,” White continues.

Elon Musk responded to a tweet from a user saying “48 hours since Musk reinstated Trump’s Twitter account and the world still hasn’t ended,” with “And it turns out that Trent ‘Nine Inch Nails’ Reznor is actually a crybaby.” 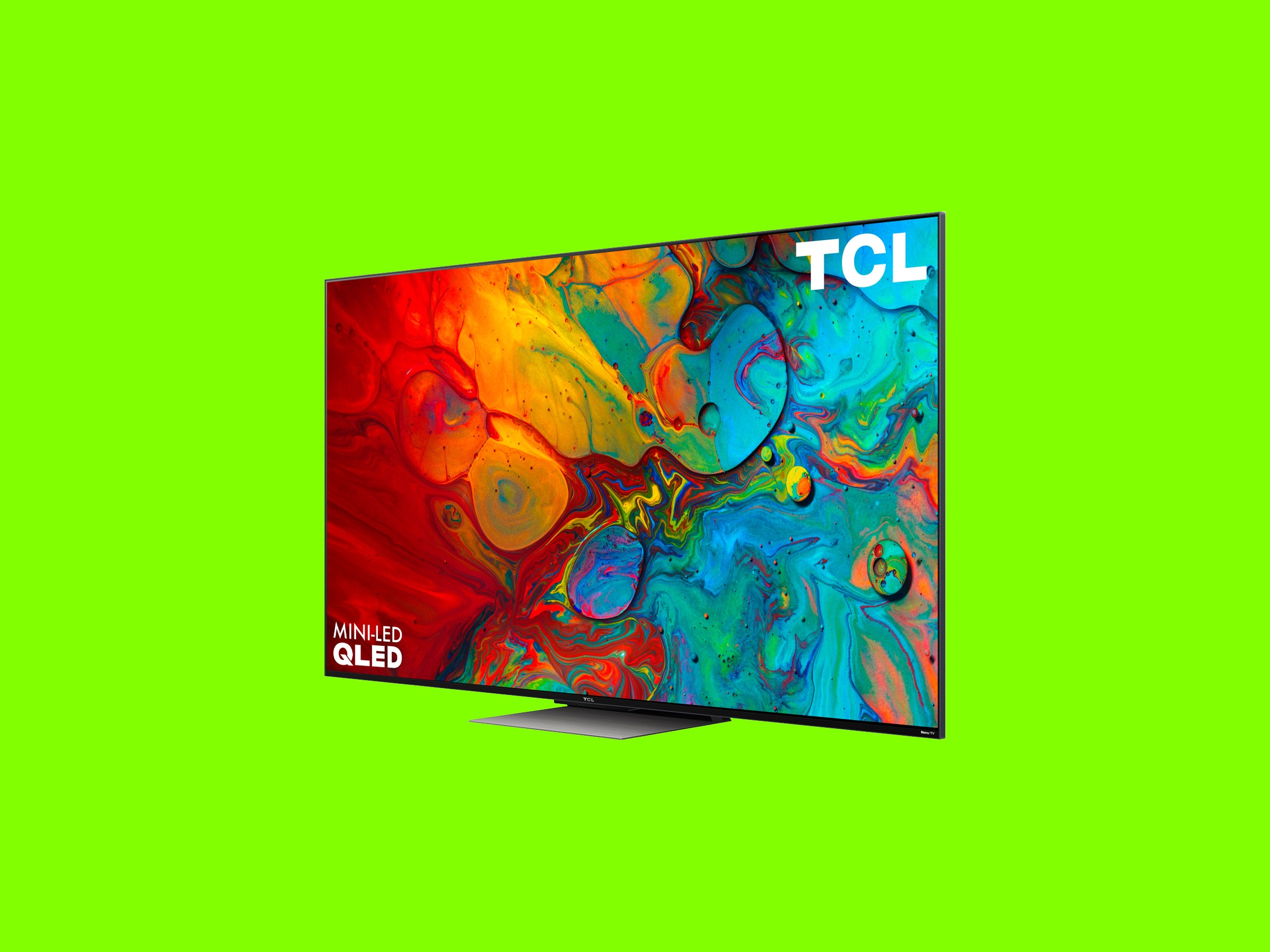 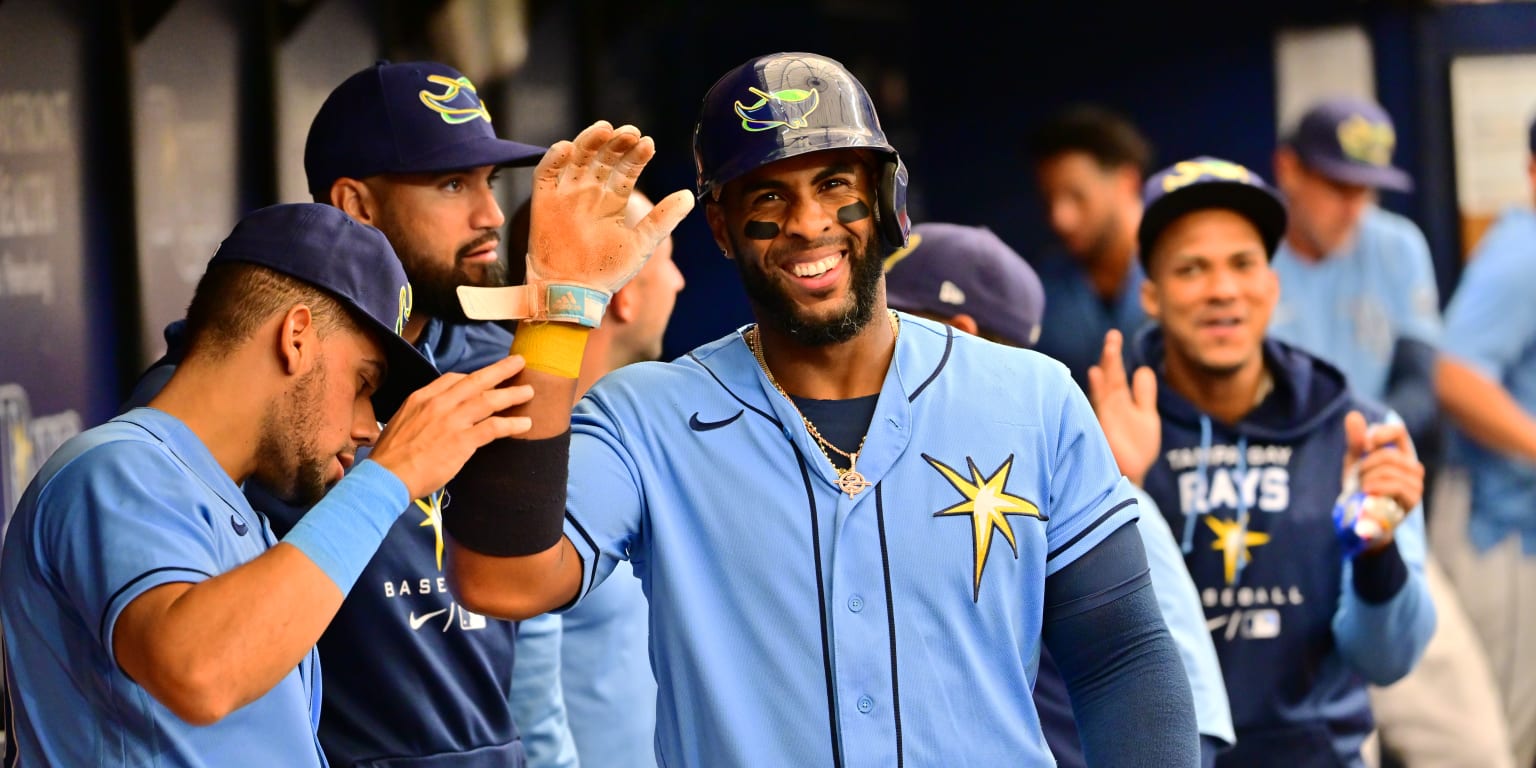 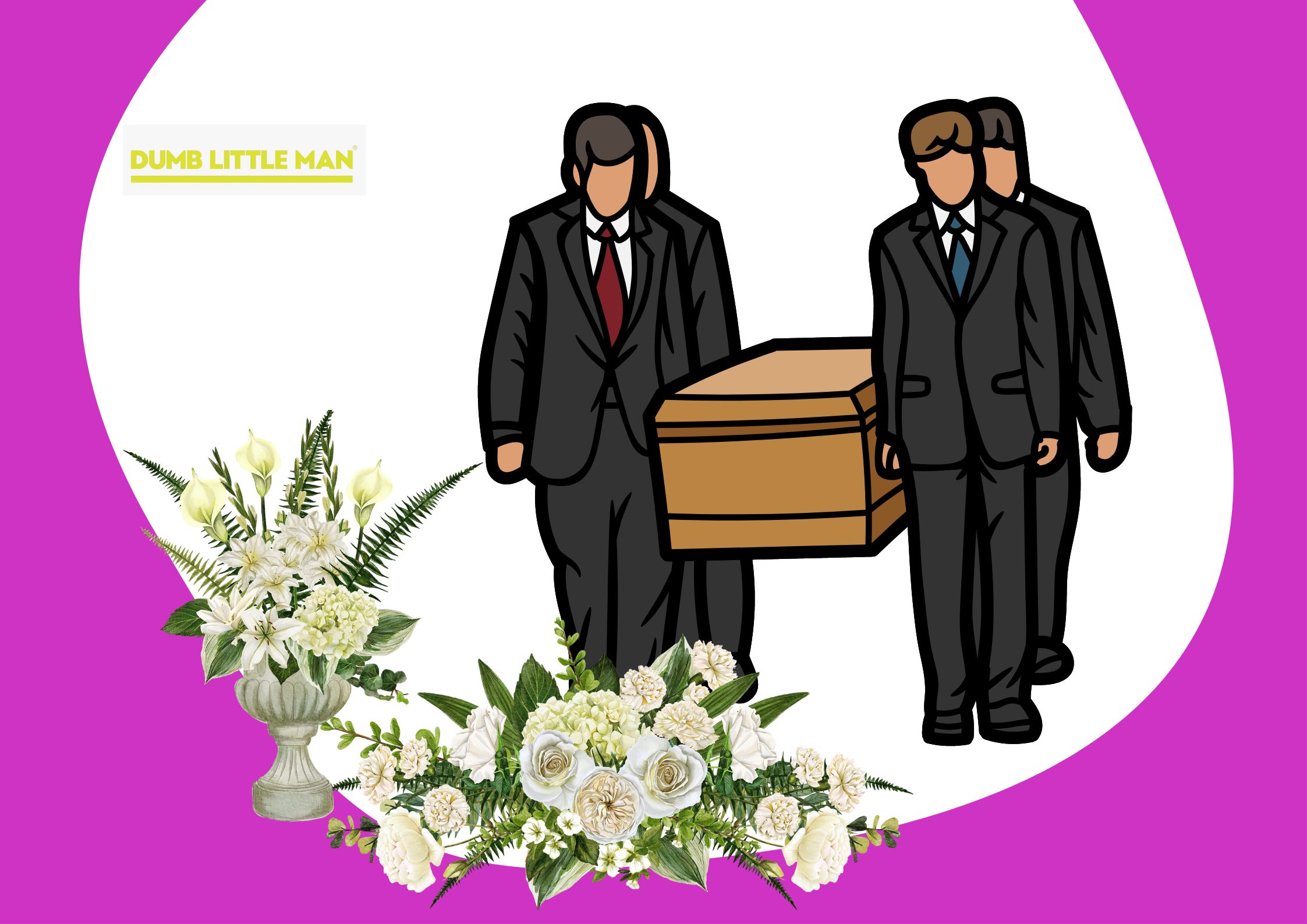 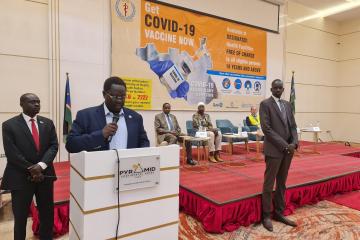 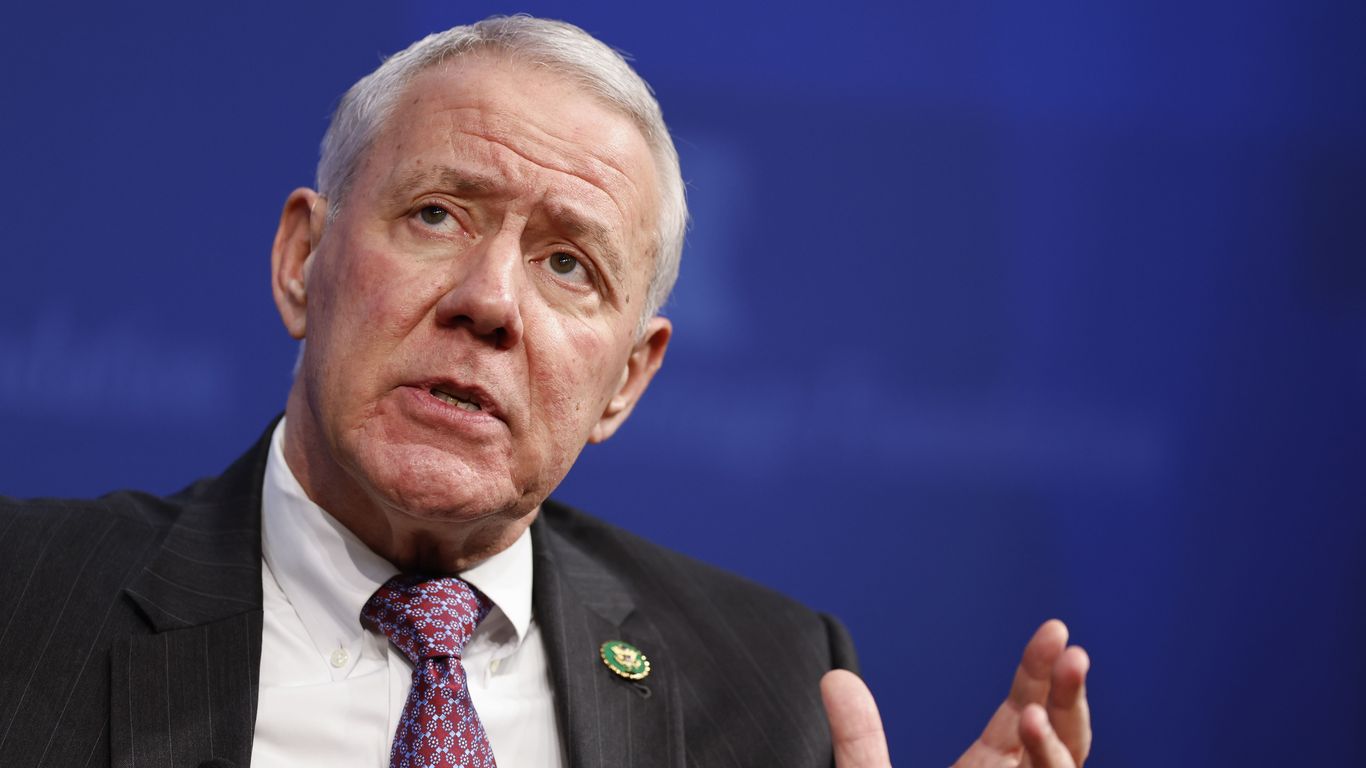 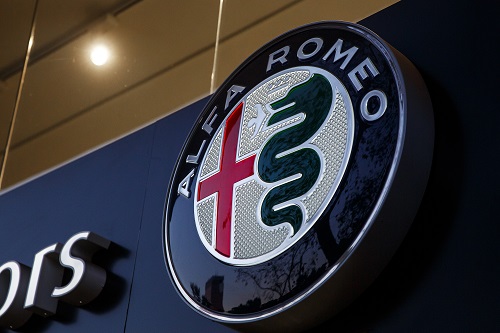 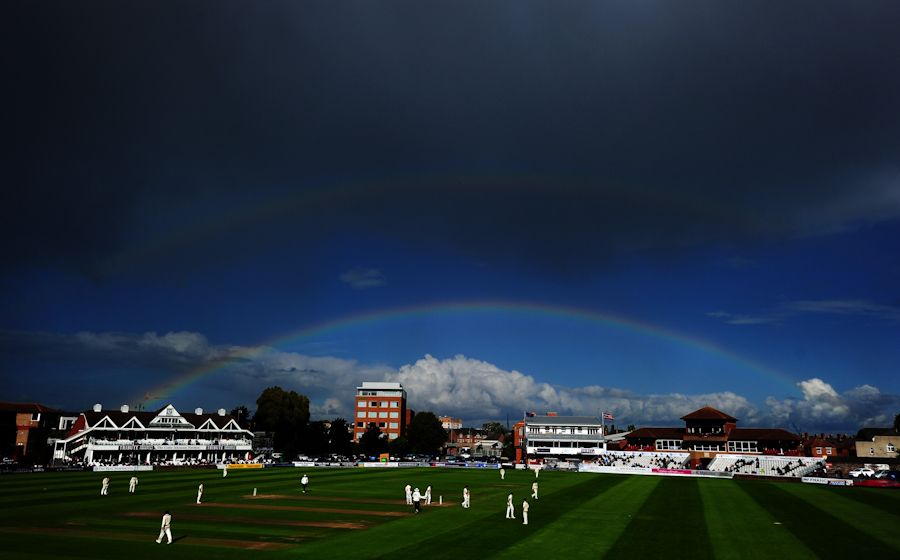 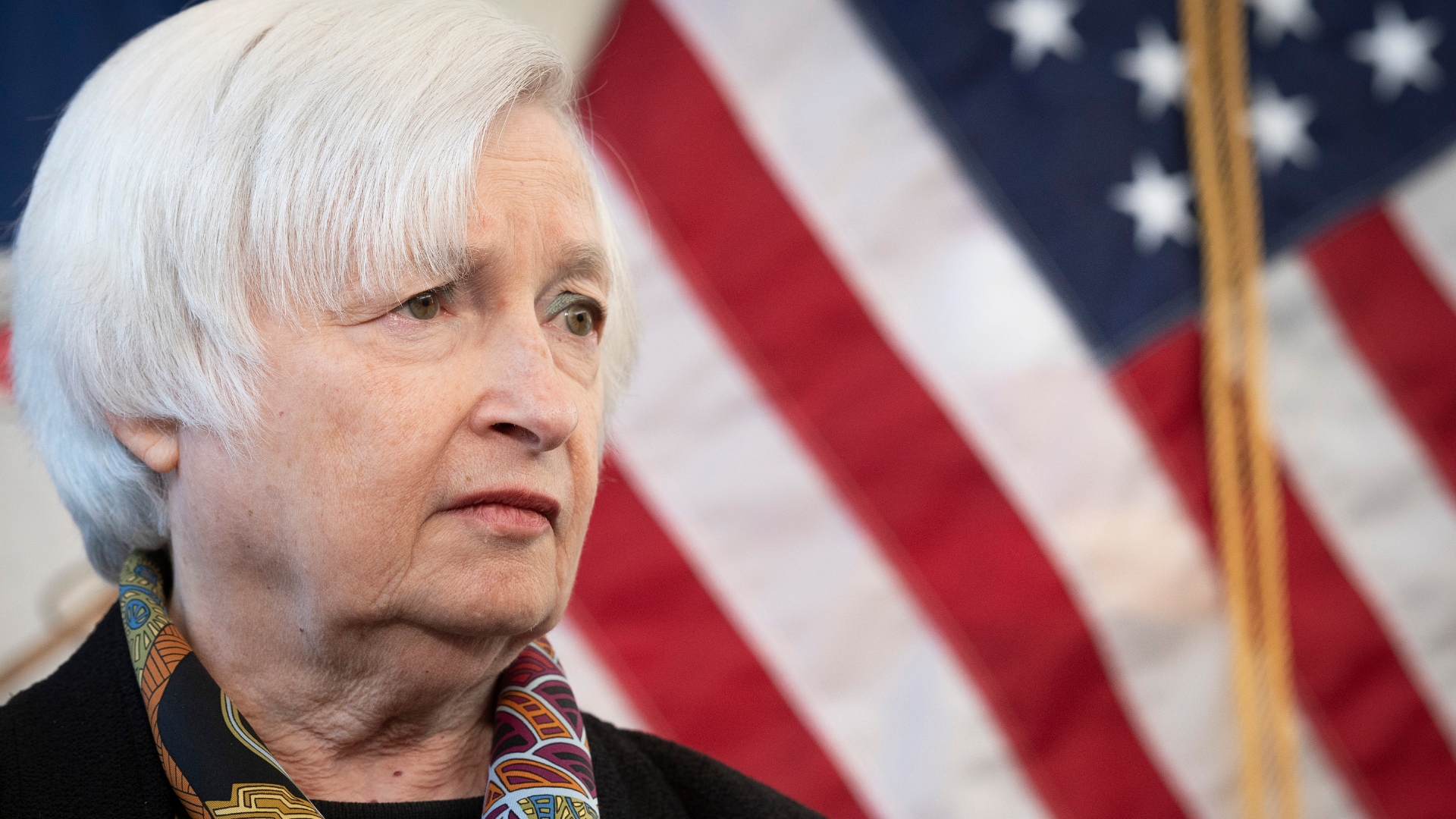 US fiscal standoff: Could the nation default on its debt?