Twitter appeared to experience a widespread service disruption on Wednesday, with thousands of users reporting trouble logging in to the desktop version of the platform.

“Something went wrong, but don’t fret — it’s not your fault,” an error message that popped up for Twitter’s desktop users read. “Let’s try again.”

Data from Downdetector, a website that tracks outages, shows that after 4:38 p.m. PST more than 10,880 users reported having trouble logging in to Twitter. Roughly 83% of users who experienced problems with Twitter said they had issues with the desktop version.

The outage hits the beleaguered social network after roughly two months of upheaval since billionaire Elon Musk took it over.

Fears about Twitter’s potential death heightened on Nov. 17 after hundreds of Twitter employees resigned from the social media company. Musk reportedly gave workers a choice of working long hours to build “a breakthrough Twitter 2.0” or leave the company with severance pay. Twitter had already laid off 3,700 employees, or half of Twitter’s workforce, and 4,400 contract workers, massive cuts that were expected to impact content moderation and the services that help keep the site running.

#Twitterdown is trending on Twitter in the US. Twitter, which appears to no longer have a communications department, didn’t immediately respond to a request for comment.

Some Twitter users asked if the platform was broken. “Works for me,” Musk replied in a tweet on Wednesday night. 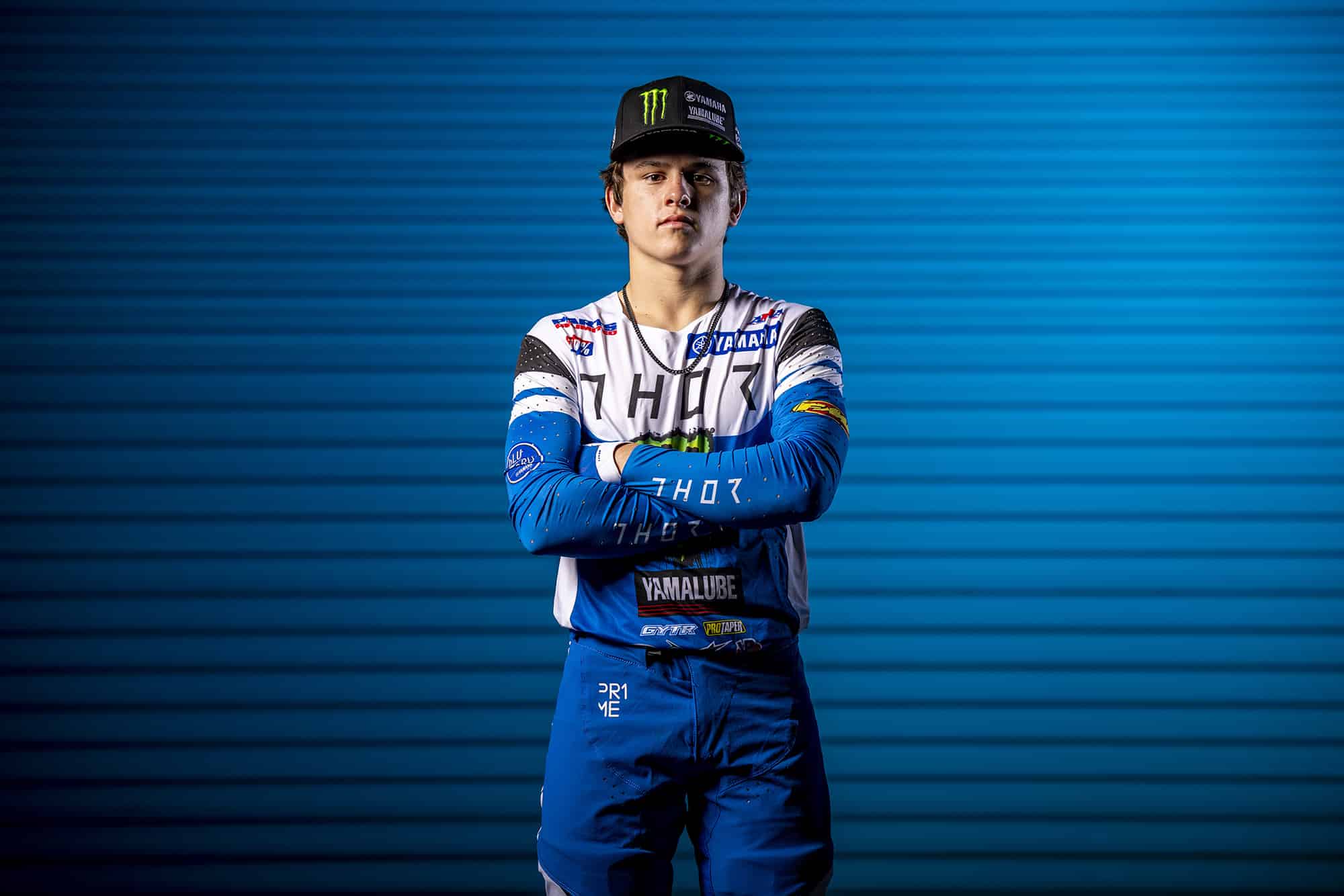 News at a glance: Pandemic declarations, job satisfaction in the COVID-19 era, and a nuclear-powered rocket 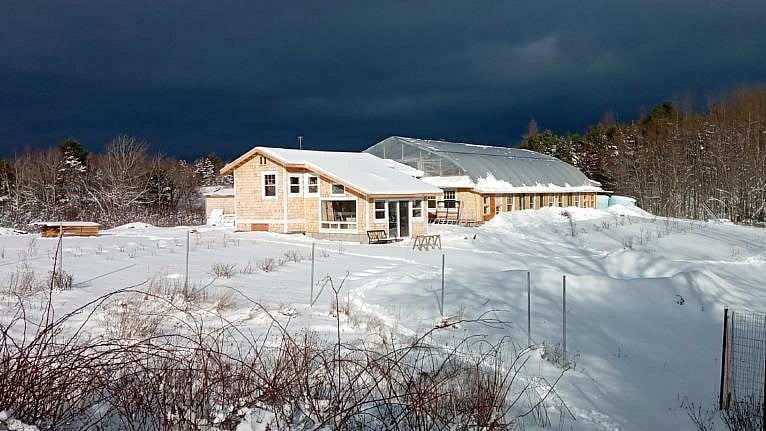 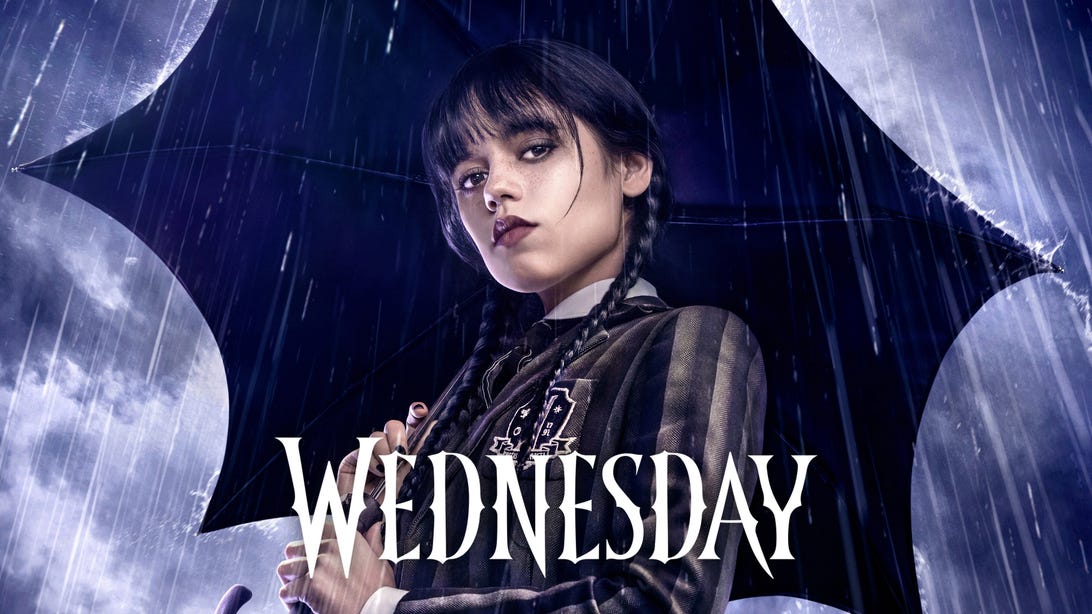 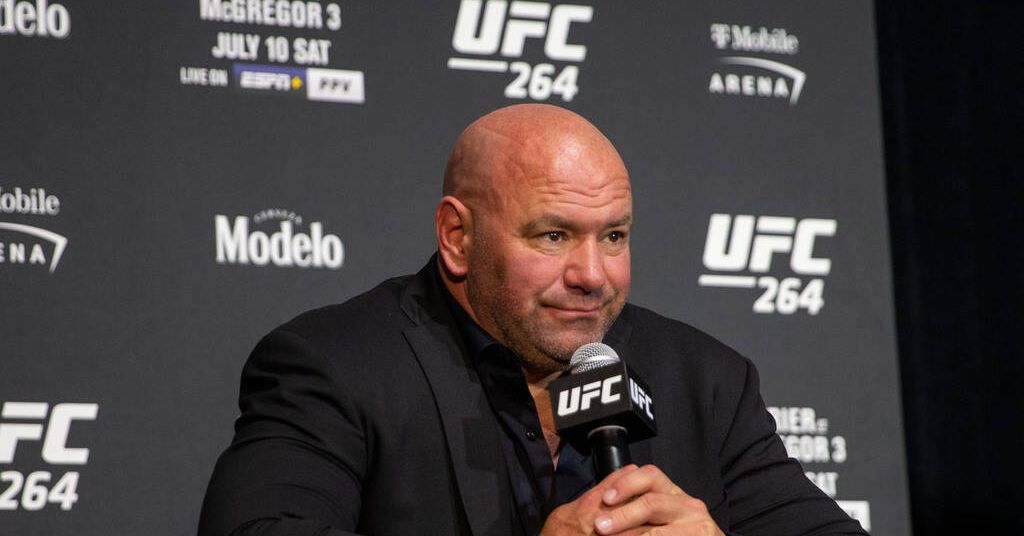 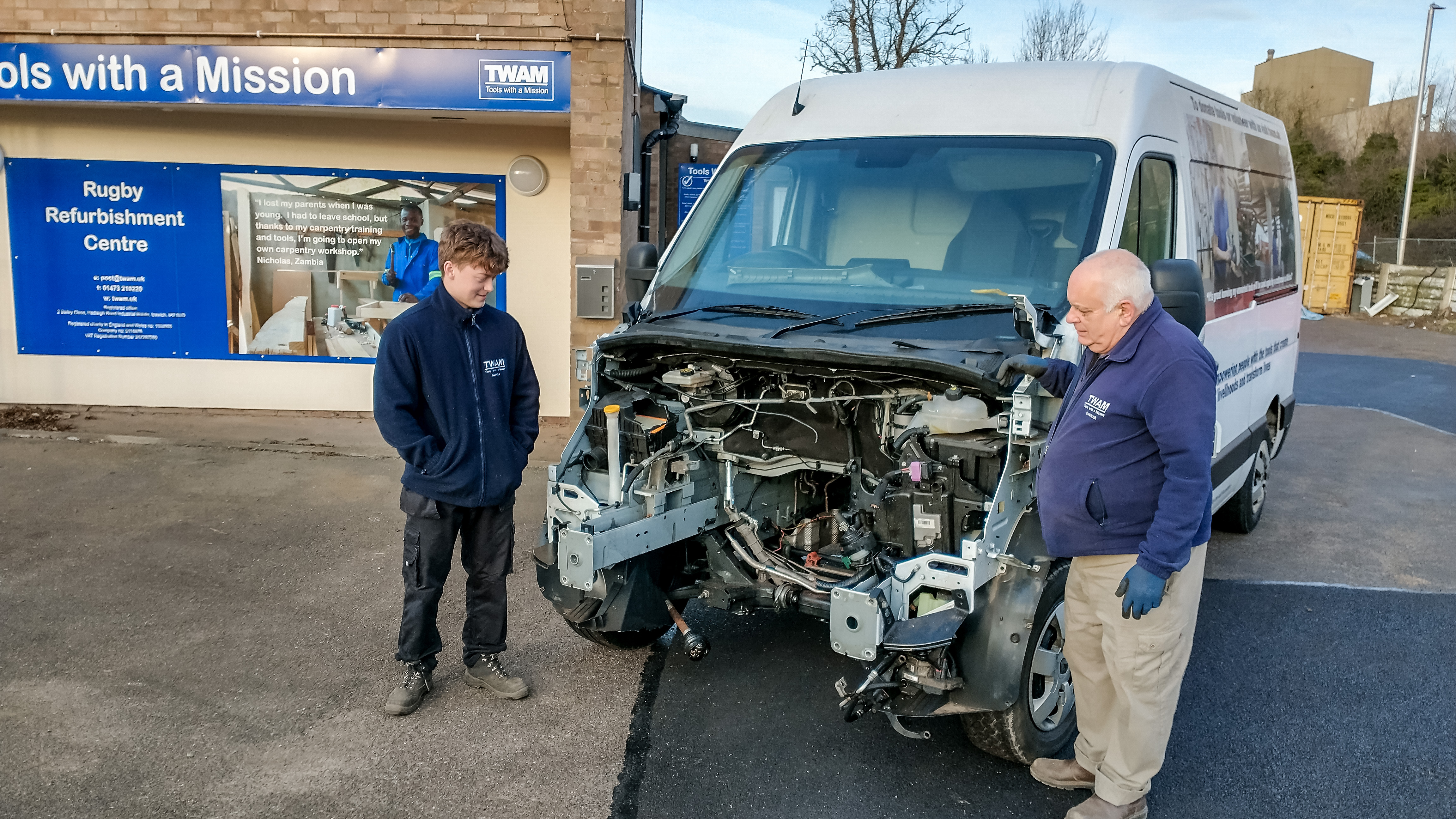 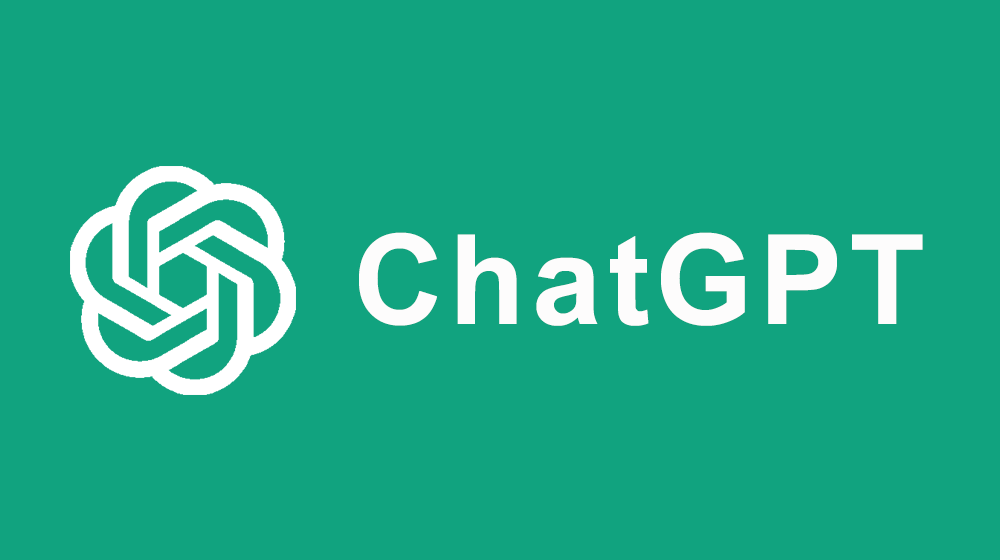