This is a carousel. Use Next and Previous buttons to navigate

WASHINGTON (AP) — With Russia’s invasion of Ukraine and the specter of nuclear weapon use, Earth crept its closest to Armageddon, a science-oriented advocacy group said, moving its famous “Doomsday Clock” up to just 90 seconds before midnight.

“We are really closer to that doomsday,” former Mongolian president Elbegdorj Tsakhia said Tuesday at the Bulletin of Atomic Scientists annual announcement rating how close humanity is from doing itself in. He and former Ireland President Mary Robinson joined scientists to underscore what they consider a gathering of several existential threats, with Russian leader Vladimir Putin’s actions and words chief among them.

“People and scientists are warning us and we have to wake up now,” he said.

The advocacy group started in 1947 to use a clock to symbolize the potential and likelihood of people doing something to end humanity. It moved the clock 10 seconds closer than last year, making it the closest it has ever been to striking 12. It’s been as much as 17 minutes from midnight after the end of the Cold War but in the past few years, the group has changed from counting down the minutes to midnight to counting down the seconds.

Doomsday has not happened yet.

“We are sending a message that the situation is becoming more urgent,” Bulletin President Rachel Bronson said at the online announcement. “Crises are more likely to happen and have broader consequences and longer standing effects.”

And to emphasize the effect that Russia’s invasion of Ukraine had on moving closer to theoretical doomsday, the group said it was also announcing the clock movement in the Russian and Ukrainian languages for the first time.

“Putin has repeatedly raised the specter of nuclear use,” said Steve Fetter, dean of the graduate school and a public policy professor at the University of Maryland.

“Putin has given no indication that he’s willing to accept defeat,” Fetter said. “He might make desperate moves if no other options are available that he regards as acceptable.” 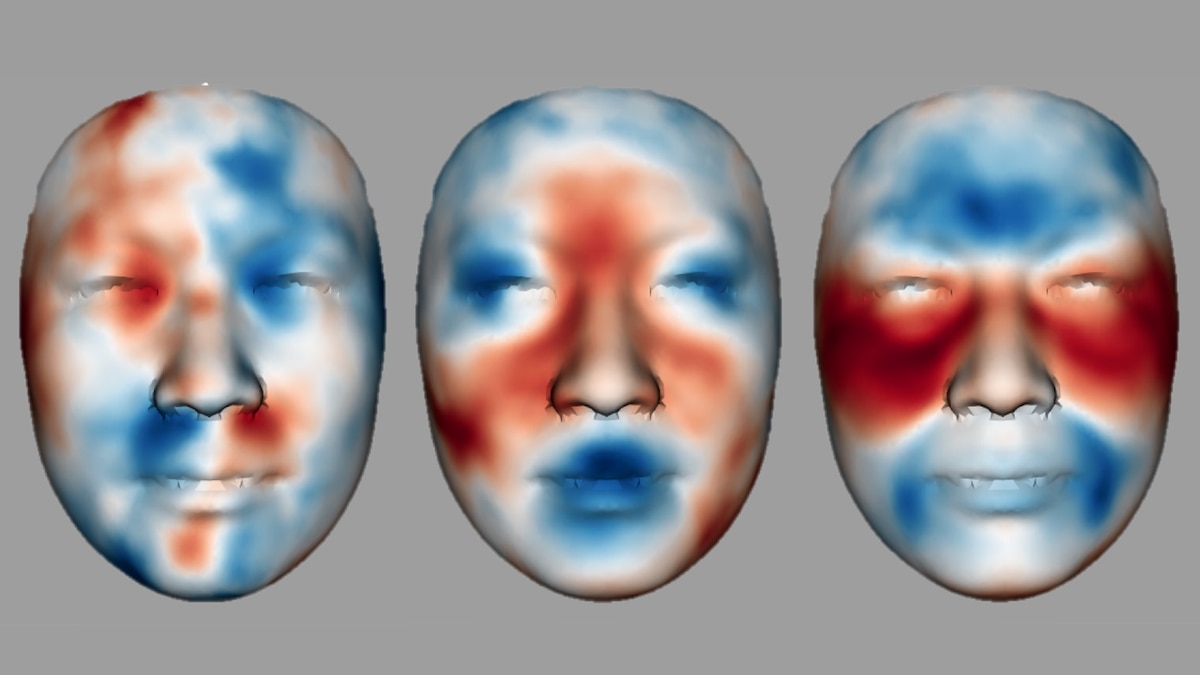 How old are you, really? The answer is written on your face. 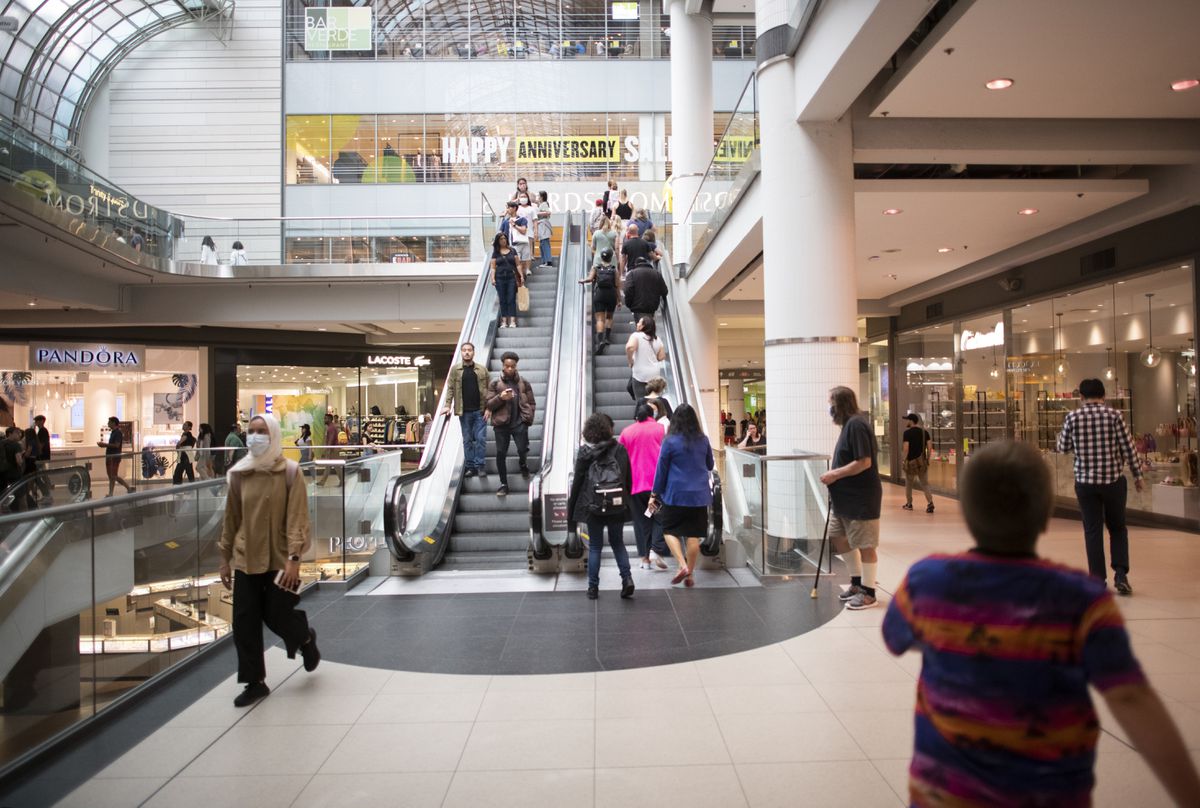 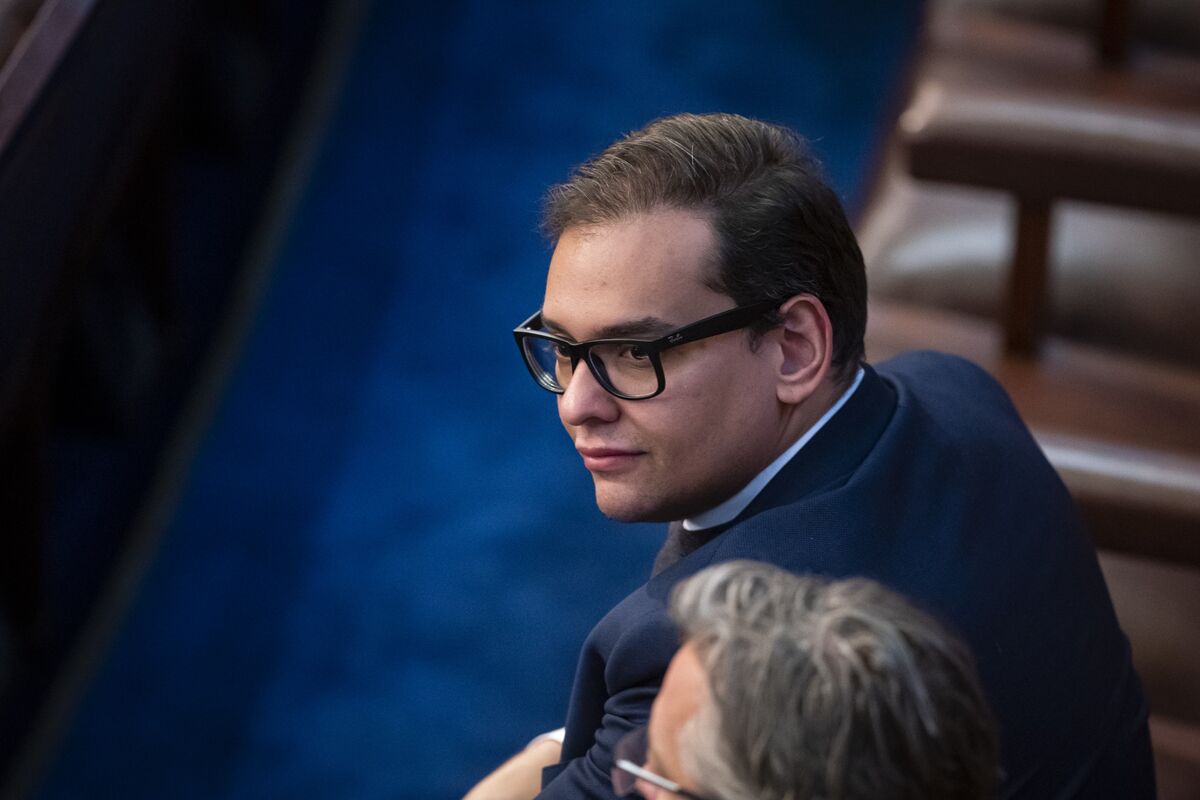 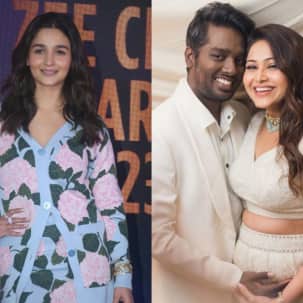 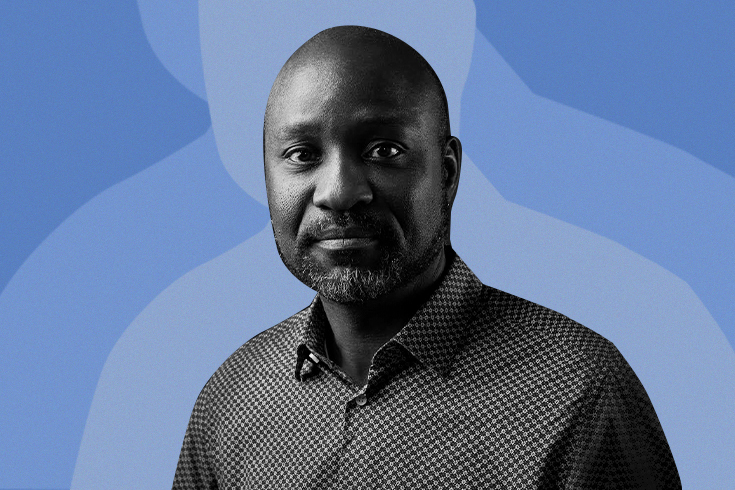 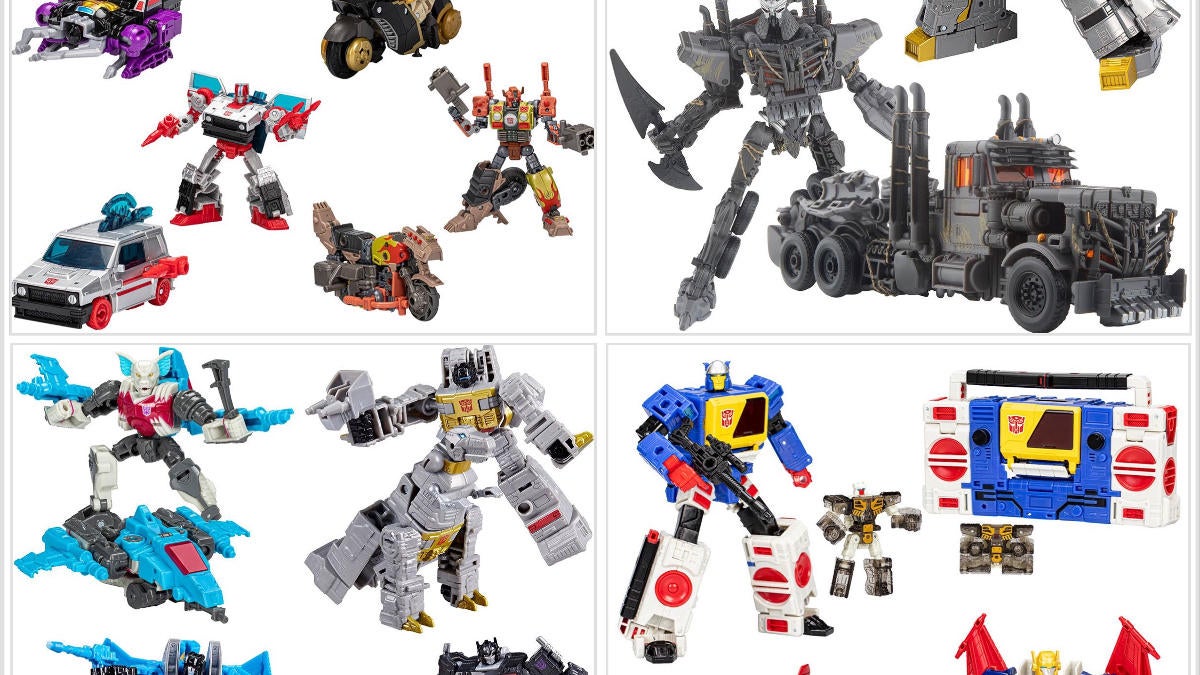 Transformers: Rise of the Beasts Scourge and New Legacy Hasbro Figures Are On Sale Now