While the observance of International Friendship Day started in 2011 after UN General Assembly decided to commemorate friendship among the nations on July 30, since then our country has been observing the first Sunday in the month of August as friendship day.

Though friendship in India dates back to the ancient times of Lord Krishna and Sudama, Bollywood, supposed to be the custodian of Indian traditions and culture, put the friendship Saga on the silver screen in black and white.

It was 1964. Rajashri Productions released the film Dosti. With no popular star cast, the Rajashri banner film did wonder.

Though the movie was based on friendship, ‘Chahunga Main Tujhe Saanjh Savere’ sung by the legendry Mohammad Rafi, is an evergreen song that still is found in the music playlist of music lovers, ‘Mere Dosti Mera Yaar’ by legendry Rafi Saab became the classic cult of friendship songs in the country.

The movie directed by Satyen Bose with no big stars, Sudhir Kumar Sawant and Sushil Kumar Somaya, the film raked a moolah in box office counters. The film put the sacredness of friendship on a high pedestal. The Silsila of flicks on Dosti started since then. Starting from Dosti to the recent RRR, Indian movies have portrayed the silver lining of friendship on the silver screen as a tribute to the most sacred relationship without any blood connection.

While the Millennium star has multiple times come up with such movies that portray the importance of friendship. Now again after years, Hindi filmmakers have entrusted Big B to continue carrying on the load of friendship on his shoulders with Anupam Kher and Boman Irani.

On the occasion of Friendship Day, BigB shared a poster announcing his upcoming movie. The text on the poster read, “Friendship was their only motivation”, while, the Shaarabi actor captioned the poster: “Celebrate #FriendshipDay with the first visual of our upcoming #Rajshri film #Uunchai. Join me, Anupam Kher and Boman Irani on a journey that celebrates friendship. A film by Rajshri Films and #SoorajBarjatya, will be in a theatre near you on 11.11.22.”

T 4369 – Celebrate #FriendshipDay with the first visual of our upcoming #Rajshri film #Uunchai. Join me, @AnupamPKher and @bomanirani on a journey that celebrates friendship. A film by @rajshri and #SoorajBarjatya, @uunchaithemovie will be in a theatre near you on 11.11.22 pic.twitter.com/rO8xLz9ALE

All these facts clearly define that it’s not just action, romance or any other themed movie, Big B still remains the torchbearer of friendship in the Indian Cine Industry.

READ:  Where to get the Friendship Checker Pokétch app in Pokémon Brilliant Diamond and Shining Pearl

Established in 1947, Rajshri Productions came up with its first movie Aarti which was critically acclaimed. Next it was Dosti that went on to become a box office success and clinched National Award.

Several more successful and critically acclaimed movies were made under the banner between the 1960s and 1980s. The list of movies include Uphaar, Geet Gaata Chal, Ankhiyon Ke Jharokhon Se, Chitchor, Dulhan Wahi Jo Piya Man Bhaye and Saaransh.

However, towards the end of the 1980s, when the home video revolution in the 80s hit Bollywood, Rajshri was on the verge of closing down. Due to home video, people no longer visited cinema halls to see films, they watched at small video halls. They started running three shows like the film halls but at half of the ticket price. People in Asian countries observe it in August.

However, people lost interest in celebrating and thought it was a ploy by greeting card owners to give a boost to their card business.

India celebrates the first Sunday of August as Friendship Day. 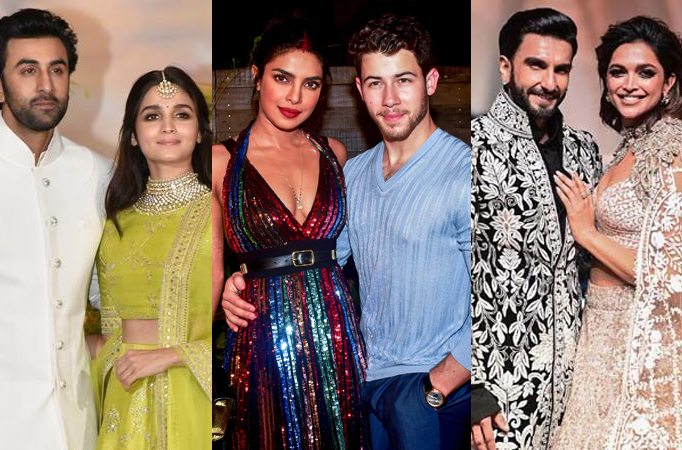 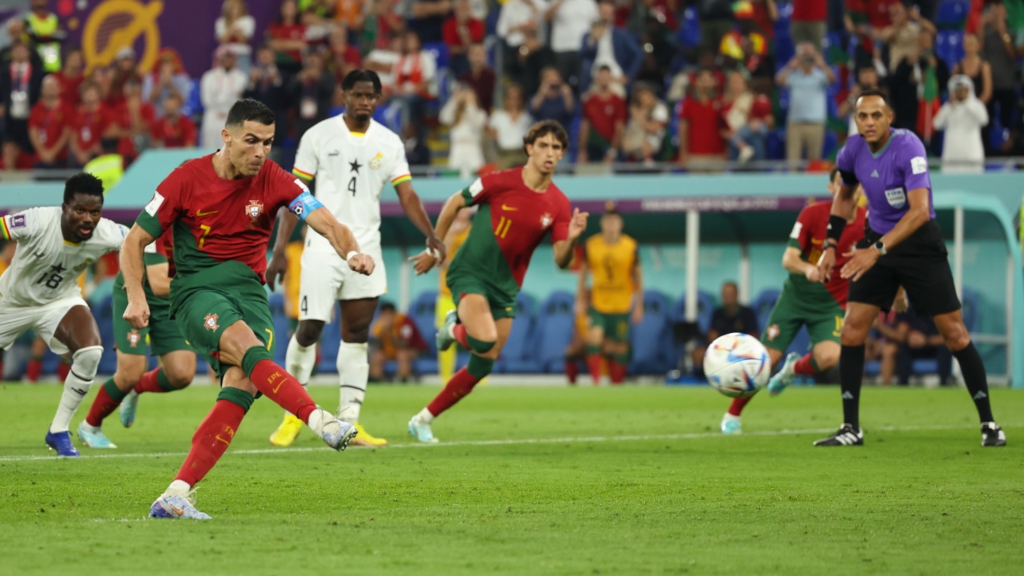 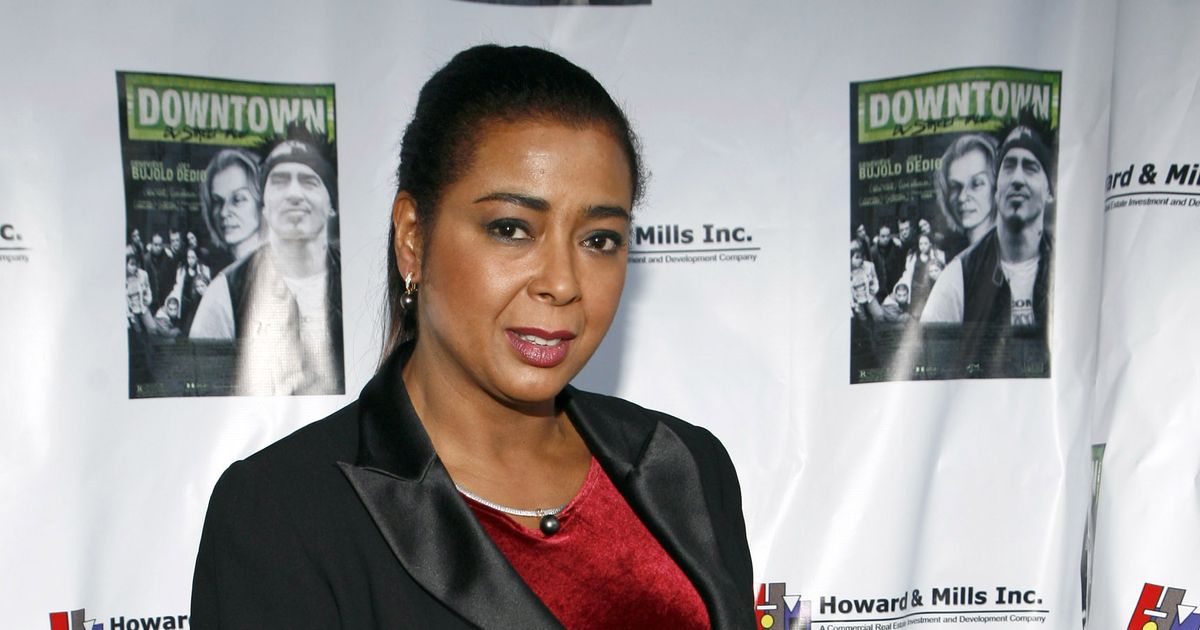