A Walmart manager opened fire on fellow employees gathered in the break room of a Virginia store, a witness said Wednesday. Six people died in the country’s second high-profile mass shooting in a handful of days.

The gunman, who apparently killed himself, was dead when police found him, Chesapeake Police Chief Mark G. Solesky said. There was no clear motive for the shooting, which also left four people in the hospital.

The store was busy just before the attack Tuesday night with people stocking up ahead of the Thanksgiving holiday, a shopper told a local TV station.

Employee Briana Tyler said that workers had gathered in the store’s break room as they typically did ahead of their shifts.

“I looked up, and my manager just opened the door and he just opened fire,” she told ABC’s “Good Morning America,” adding that “multiple people” dropped to the floor.

Mr. Solesky confirmed the shooter was a Walmart employee but did not give his name because his family has not been notified. He couldn’t confirm whether the victims were all employees.

“I am devastated by the senseless act of violence that took place late last night in our city,” Mayor Rick W. West said in a statement posted on the city’s Twitter account Wednesday. “Chesapeake is a tightknit community and we are all shaken by this news.”

A database run by The Associated Press, USA Today, and Northeastern University that tracks every mass killing in America going back to 2006 shows this year has been especially bad. The United States has now had 40 mass killings so far this year, second to the 45 that occurred for all of 2019. The database defines a mass killing as at least four people killed, not including the killer.

The attack at the Walmart came three days after a person opened fire at a gay nightclub in Colorado, killing five people and wounding 17. Earlier in the year, the country was shaken by the deaths of 21 when a gunman stormed an elementary school in Uvalde, Texas.

Tuesday’s shooting also brought back memories of another at a Walmart in 2019, when a gunman police say was targeting Mexicans opened fire at a store in El Paso, Texas, and killed 22 people.

A 911 call about the shooting in Chesapeake, which is Virginia’s second-largest city and lies next to the seaside communities of Norfolk and Virginia Beach, came in just after 10 p.m. The store was open at the time, but Mr. Solesky didn’t know how many shoppers were inside or whether the gunman was working.

Asked whether there was a security guard present, the police chief said he didn’t know.

Joetta Jeffery told CNN that she received text messages from her mother who was inside the store when the shots were fired. Her mother, Betsy Umphlett, was not injured.

“I’m crying, I’m shaking,” Ms. Jeffery said. “I had just talked to her about buying turkeys for Thanksgiving, then this text came in.”

One man was seen wailing at a hospital after learning that his brother was dead, and others shrieked as they left a conference center set up as a family reunification center, The Virginian-Pilot reported.

Camille Buggs, a former Walmart employee, told the paper she went to the conference center seeking information about her former coworkers.

“You always say you don’t think it would happen in your town, in your neighborhood, in your store – in your favorite store and that’s the thing that has me shocked,” said Ms. Buggs, of Chesapeake.

Walmart tweeted early Wednesday that it was “shocked at this tragic event.”

U.S. Sen. Mark Warner said in a tweet that he was “sickened by reports of yet another mass shooting, this time at a Walmart in Chesapeake.”

State Sen. Louise Lucas echoed Warner’s sentiment, tweeting that she was “absolutely heartbroken that America’s latest mass shooting took place in a Walmart in my district.” 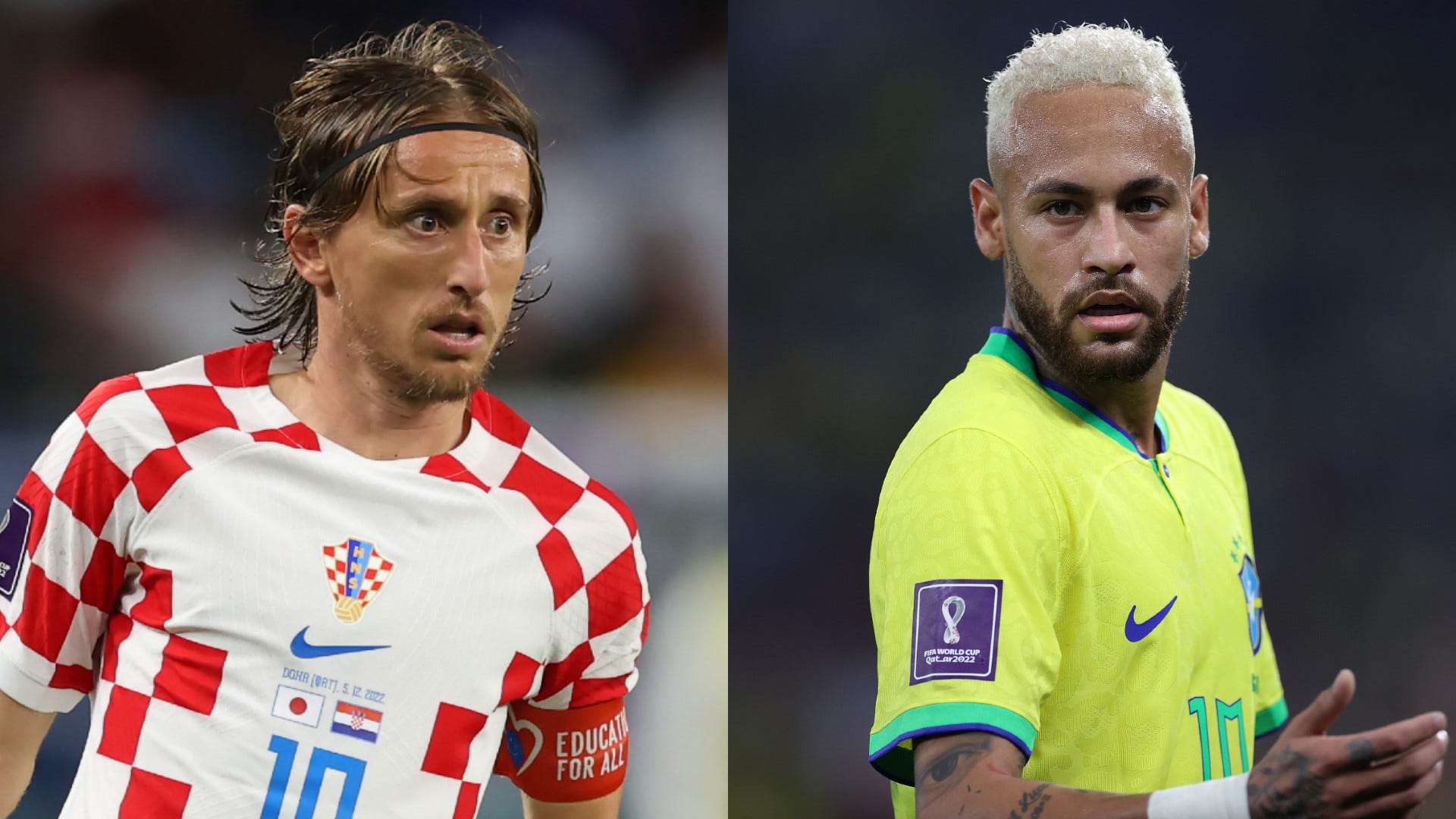 TSMC to triple US chip investment to USD 40 billion to serve Apple, others 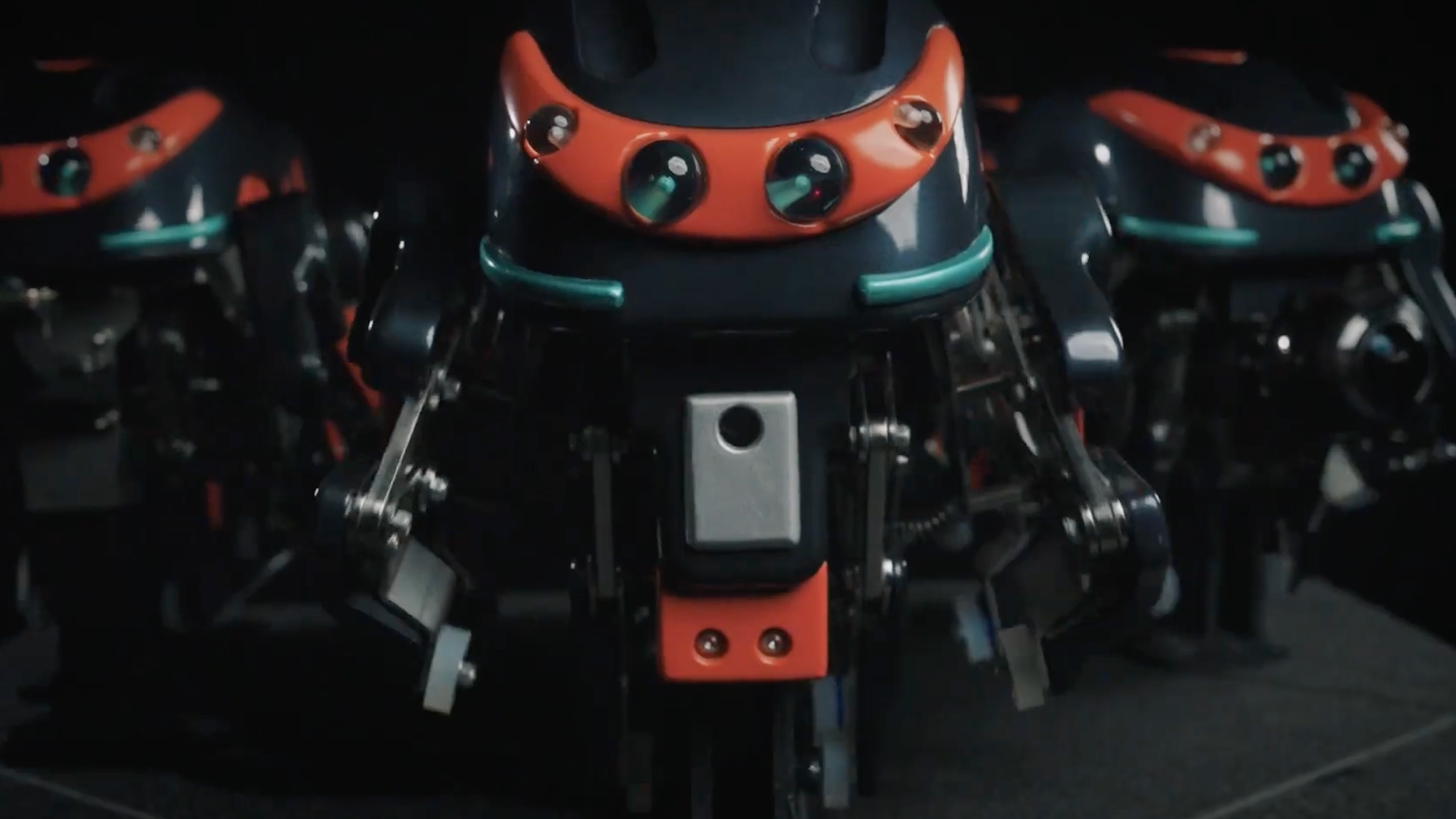