This is a Morgan Super 3, made in collaboration with high-end swimwear brand Orlebar Brown. And it arrives just in time for beach weather… in the southern hemisphere. Which is a rather long way from Morgan’s home in Malvern.

But it’s hard to argue that the Super 3 is particularly far from home for Morgan, given that it’s been in the business of maximum fun for minimal mechanical bits since 1909 – when Henry Frederick Stanley Morgan built a car for himself and experienced its potential first-hand.

And it’s that ‘minimal mechanical bits’ part of the equation that goes a long way to explaining the four-decade run of Morgan three-wheelers up to the 1950s – and their return back in 2012. Although we’re sure the ‘maximum fun’ part didn’t hurt its cause, either.

You may notice it’s called the Super 3 now, rather than the more prosaic (but Ronseal-test-passing) 3-Wheeler, but the formula is broadly similar – two tyres for steering and one for power. The big change, as you may have noticed, is that the engine is now inside the bonnet, rather than in front of it. What will they think of next?

Well, you’re looking at it. Yes, it’s a corporate collaboration with a fashion brand, and no, it’s not something that’s ever really piqued our interest, whether it’s Paul Smith and a Defender 90 or Adidas and a Golf GTI. Although those Eddie Bauer Broncos were kind of cool, and we still want a Sisley Panda 4×4 to this day… hm. Perhaps this deserves a re-evaluation.

So let’s start with the obvious: who is Orlebar Brown? Well, while we could bang on in the seemingly required fashion about ‘colourways’, ‘fits’ and ‘wardrobe essentials’, we’ll just give you the cliff notes. If you view Orlebar Brown’s range as ‘Swimwear Nice Enough to Wear Everywhere’, you’re pretty much there. It’s plenty pricey enough to qualify as fashion, dahling, and the founder Adam Brown does seem like a pretty cool dude, so that works.

What we’re perhaps less sure about is that kind of Bimini top arrangement that’s stretched over the cabin of the Super 3. Although, when you’re out on the beach and out of SPF50+, it probably makes quite a bit more sense. And, as individual as tastes may be, Orlebar Brown’s signature red accents over a traditional cream-and-tan theme make a good deal more.

What makes less sense, despite its near-constant repetition throughout our industry and beyond, is the naming scheme. As is the way with these things, it’s called the OB x Morgan Super 3… because using ‘and’ would be far too common, or something.

But you’d struggle to accuse a Morgan Super 3 of being common; whether that’s a good thing or not depends on your frame of reference and how much you’re emotionally (or indeed financially) invested in Morgan. But just in case you want a truly uncommon Mog, you could do worse than one kitted out by a fashion brand. Get all the latest news, reviews and exclusives, direct to your inbox. 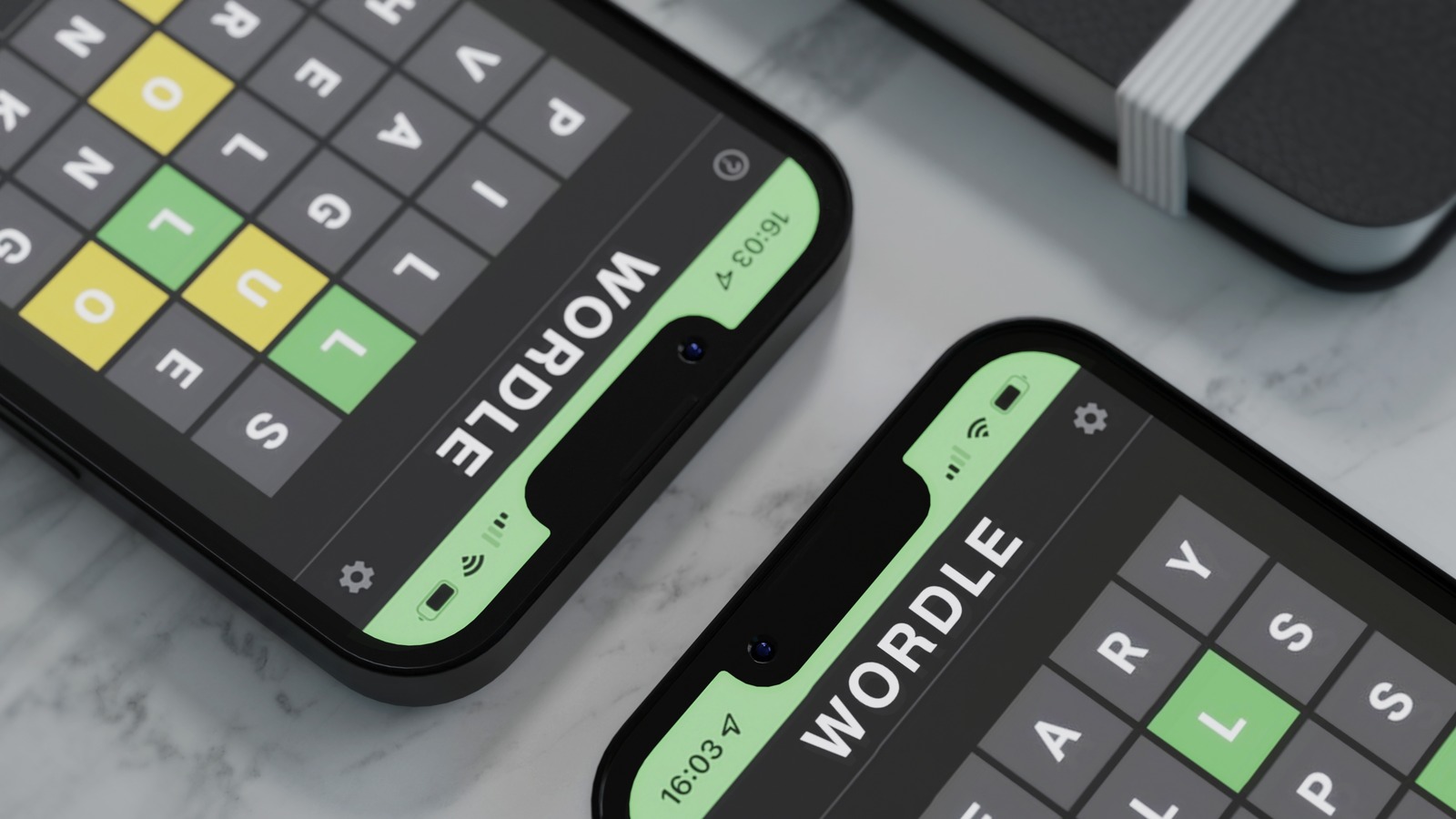 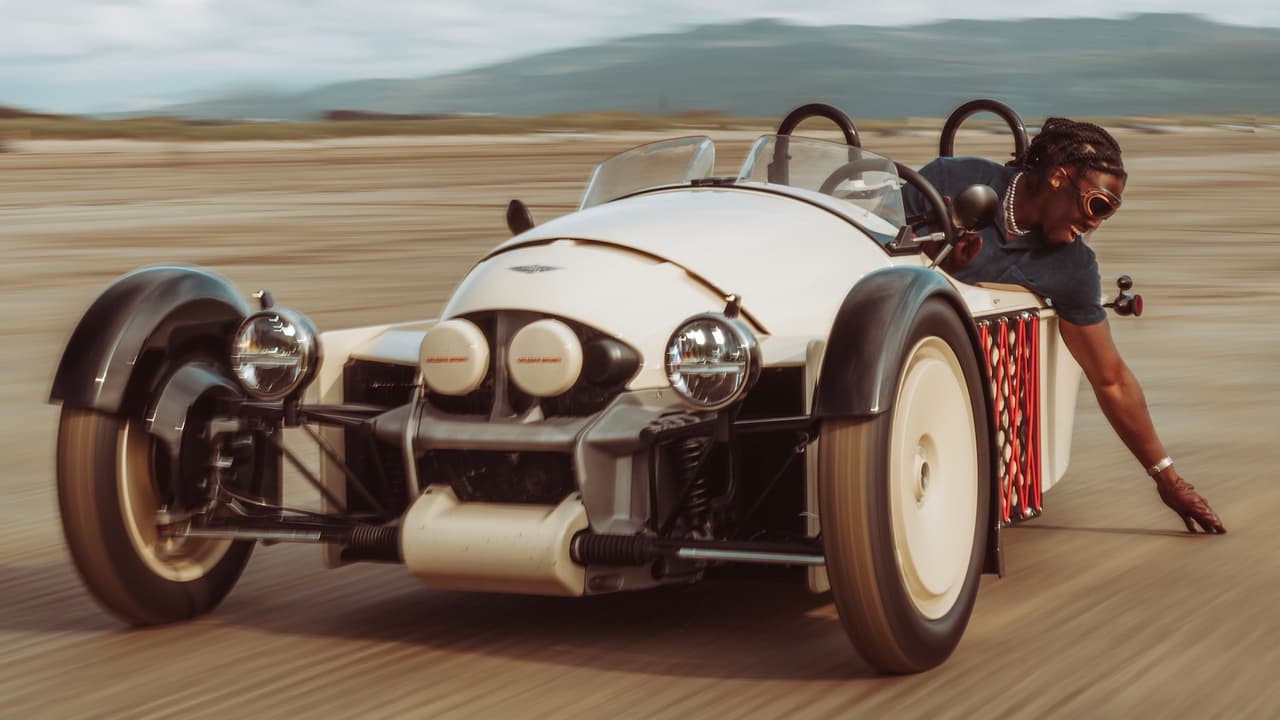 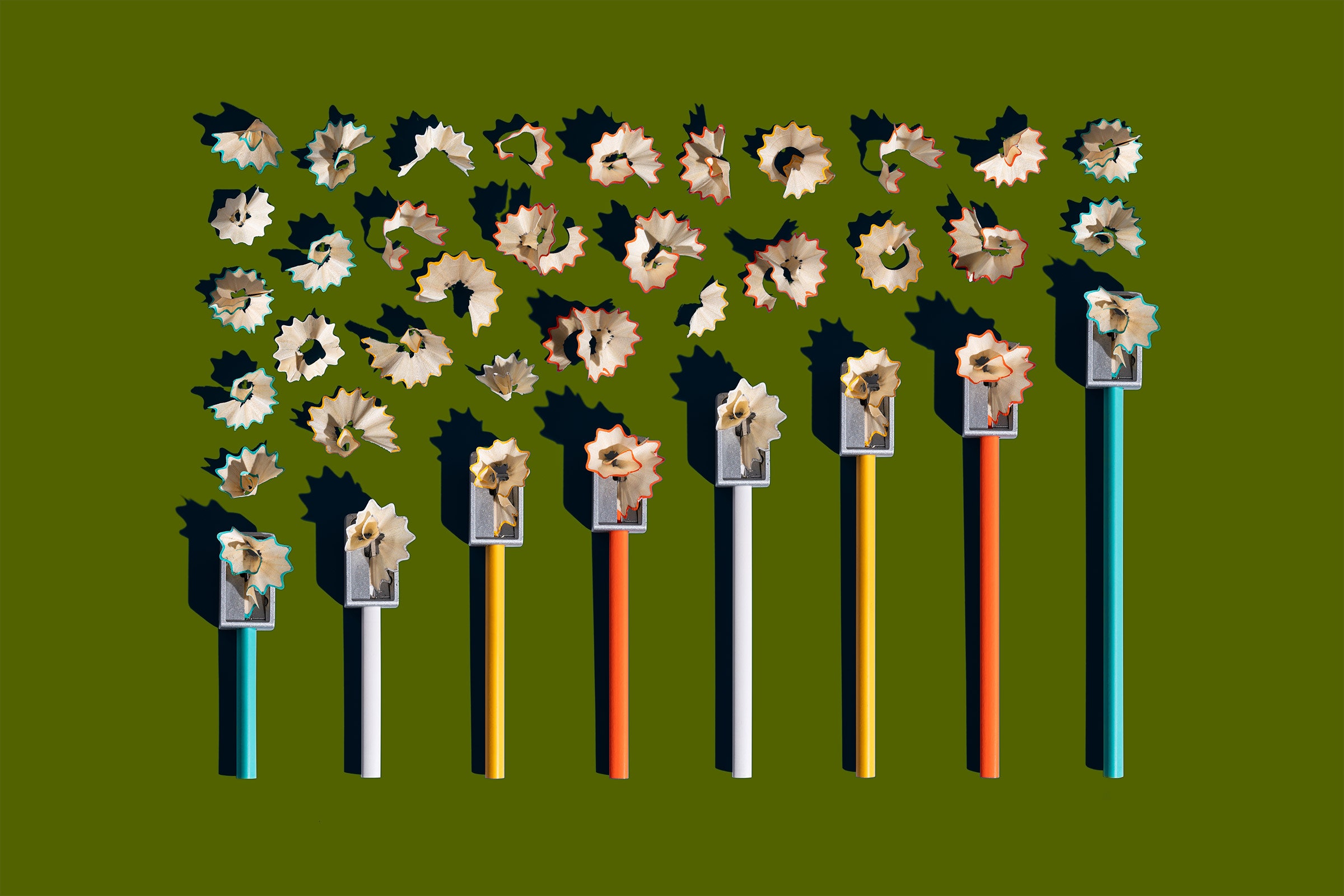 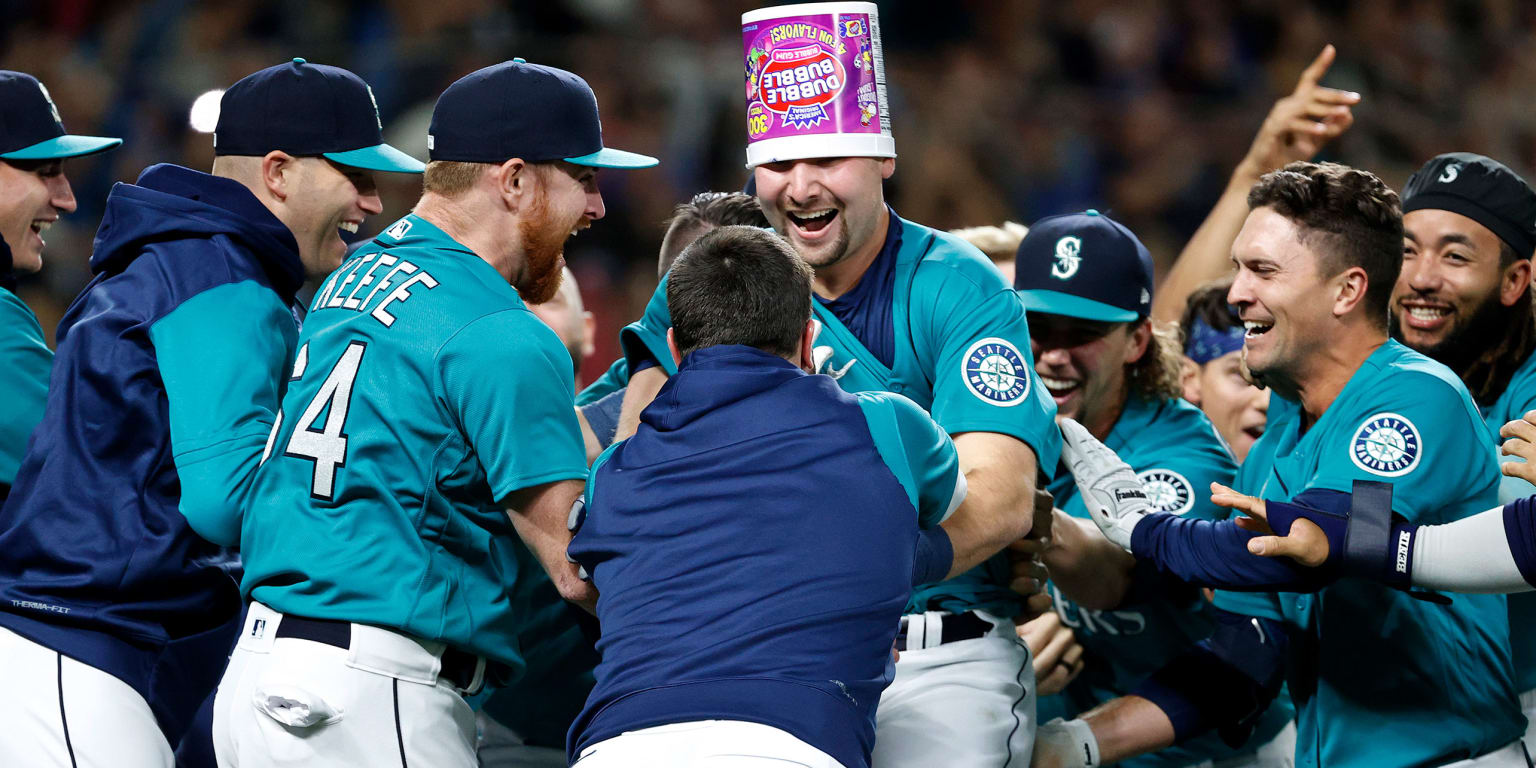 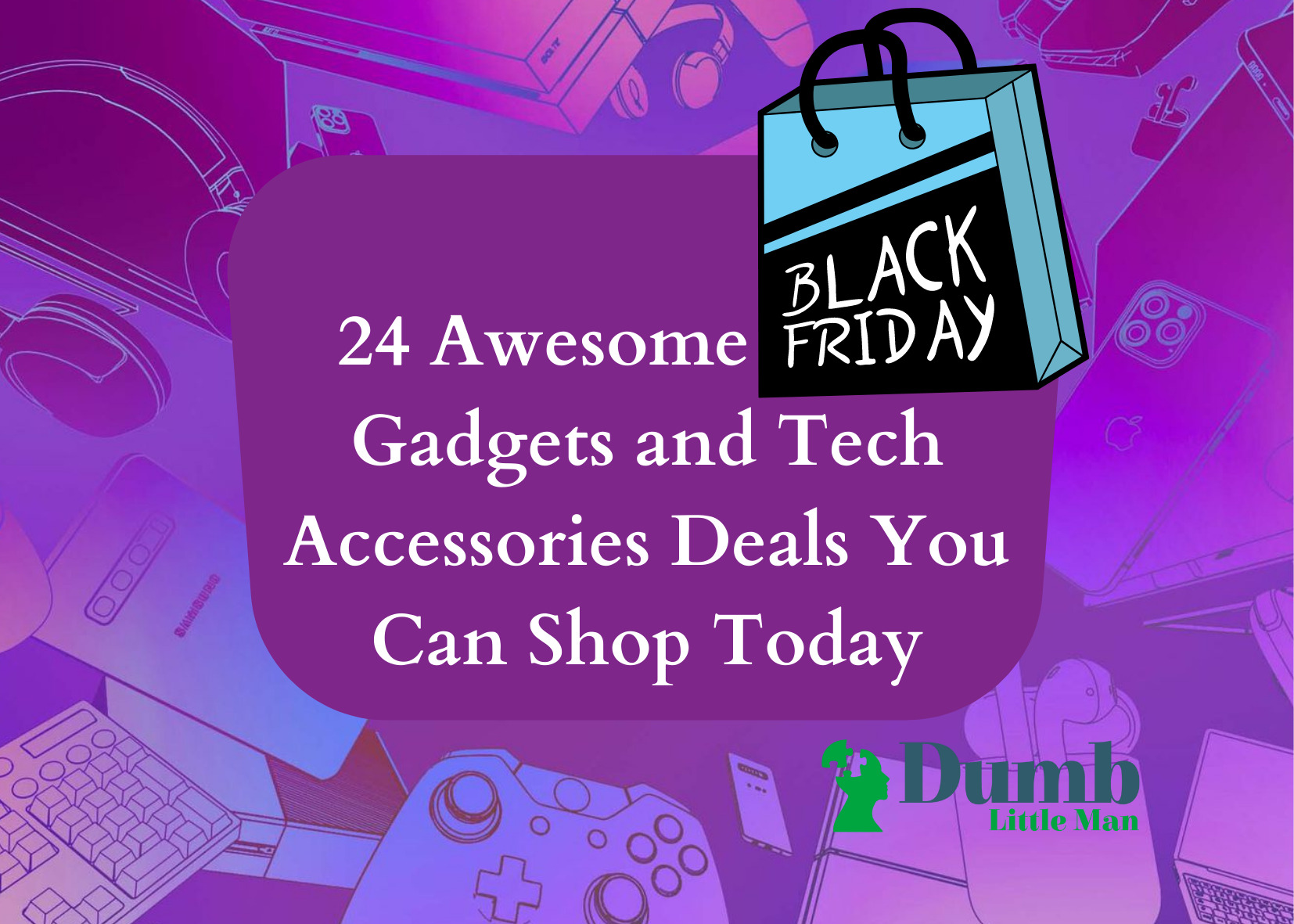