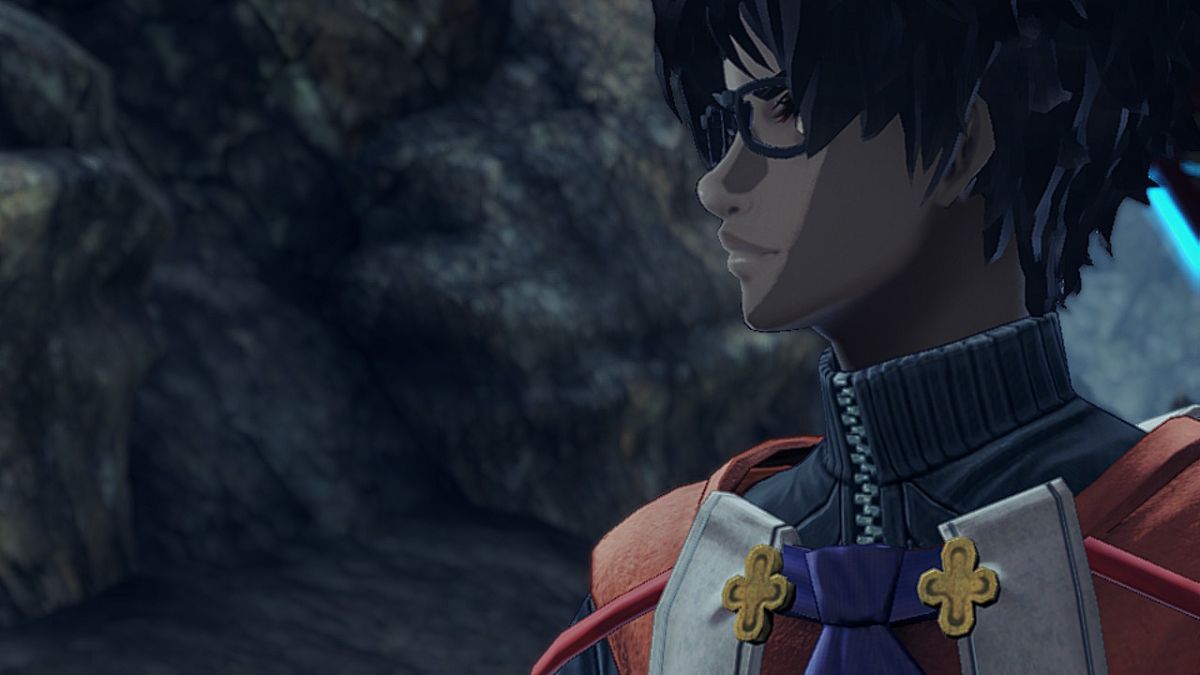 Combat plays a huge role as you progress through Xenoblade Chronicles 3. Around every corner, there is another enemy or group of enemies waiting to take on the protagonists of the story. During these battles, you have a whole heap of options to choose from for attacks and tactics. Play your cards right and you could end up getting an Overkill bonus for wiping the floor with an enemy. This will lead to some nice bonuses. But what bonuses can you expect to get?

How to perform an Overkill in Xenoblade Chronicles 3

While it is certainly possible to get an Overkill on accident, it helps to know exactly what you are doing so you aren’t blindly attempting it. Overkills can only happen during a Chain Attack. You will get introduced to Chain Attacks during Chapter two of the game. These attacks allow your team to work together to inflict a large amount of damage to an enemy.

The main bonuses you can expect to get from an Overkill are EXP and CP. Performing Overkills is one of the best ways to gather both point types to rank up your characters’ levels and classes. As an additional bonus, you get an extra amount of currency for performing Overkills, though that hardly matters compared to the experience.