When “Black Panther: Wakanda Forever” recently opened, audiences did not see a reanimated Chadwick Boseman. Instead, the title character’s sister, played by Letitia Wright, took over as the superhero. The technology existed for a digitized Boseman to reprise his celebrated 2018 star turn — but allowing a new, living actor to fill the role was the right call, not just for the franchise, but for the medium of film.

The resurrection of dead actors in film through AI — a growing trend — is bad for the acting community and it’s bad for the movies. So far, Hollywood has thankfully kept its use of these actors limited. Peter Cushing in “Rogue One,” Paul Walker in “Fast & Furious 7,” Carrie Fisher in the latest installment of Star Wars franchise. But there are plans for long gone actors to take on bigger roles.

Acting has always been an extremely competitive profession, making it consequential who breaks through. This is in part why some bemoan that so many actors are the children of famous Hollywood directors and stars. AI-generated thespians exacerbate the challenge by stealing career opportunities from aspiring actors.

Economists generally don’t believe that the labor market is a zero sum game. Yet in certain instances, there is a hard limit to how many jobs exist in a field. There are only so many athletes who can play in the WNBA or so many cellists needed for professional symphony orchestras.

There is no strict cap on how many TV series or movies get made. Yet there are signs of the market for movies reaching its limits, with streaming platforms greenlighting fewer projects. If studios can use dead actors — who don’t require trailers, hair stylists, or a percentage of the box office gross — talented newcomers could get squeezed out of the profession.

Failing to showcase new talent is a particular problem if we believe in inclusiveness. On-screen representation is trending in the right direction, but could backslide if casts are staffed from earlier eras.

Further, audiences will be robbed of artistic innovations. Just as directing styles evolve, so do the voices of newer generations of actors with different values and perspectives. This isn’t just a problem for art films looking to communicate something profound. Most of the movies people see are mainstream films, where profit considerations are so important that the plot and dialogue are now often tweaked with AI software.

In such situations, the importance of the actor is arguably greater than in indie films. This is because, perhaps even more than directors, Hollywood actors are the best bet for any subversion amid the dictates of focus groups and sequels. A stare or wry smile can tell us everything we need to know. Actors must speak the words they are given, but their gift allows them to express truths in their own unique fashion.

A final concern is that allowing in digital doppelgangers of past stars will tarnish their legacies. Corporations do not care about the integrity of an artist’s oeuvre. AI-generated actors take someone else’s voice and empower software engineers, advertisers, and Hollywood executives with it.

Of course, looking to the past is part of the creative process. We support open culture and allowing individuals to use others’ work as inspiration for their own. Yet there is a critical difference between taking a dead individual and casting them in a new film and simply borrowing ideas or a few lines from another’s novel.

Intellectual property laws are neither the problem nor necessarily the solution. Virtually every state recognizes a “right of publicity” that exists after death, which means that any actor while alive — or, after death, the actor’s heirs — can sell off the rights to use the actor’s identity to the highest bidder. You might think it is in bad taste to use an image of a dead celebrity to advertise goods, like Audrey Hepburn being deployed to sell candy bars or Fred Astaire shilling vacuum cleaners. But those appearances took place with the permission of Hepburn’s and Astaire’s estates. Likewise, if a planned film featuring James Dean ends up getting made, it will be because a celebrity licensing firm acquired the rights to use his image after death. By granting a property right in dead personas, courts and legislatures have put society at the whim of those holding the intellectual property of the dead.

Without such post-mortem publicity rights laws, however, the ultimate outcome would be similar. Studios could use famous deceased faces in new movies, this time without having to secure the rights from a surviving spouse, child, or business monetizing an entire stable of deceased personas. Either way, without some corrective, studios will foist more reanimated actors on the public.

Is there a way to stop the use of dead actors in film? The simplest approach would be to appeal to the film industry’s bottom line. Maybe consumers will experience a collective discomfort to the practice similar to the way audiences have reacted negatively to examples of the uncanny valley in film. The idea of exploiting the dead might cause enough upset that studios will change course. As “Black Panther: Return to Wakanda” remains strong at the box office, we hope this helps Hollywood take note of the choice not to digitize a respected deceased actor.

An audience revolt against reanimated actors seems unlikely, however. Studios appear to be gradually acculturating viewers to the use of fallen film stars so that tastes can be managed and reactions shaped. If consumers won’t boycott films using expired actors, then we need to consider regulations restricting commercial reanimations of the dead. These could range from a full prohibition on all post-mortem reanimations to a ban for only those uses that mislead audiences into thinking they are viewing a living actor. Such restrictions would clash with the wishes of some established actors who might desire to live on in a digital future or secure an after-death revenue stream for their heirs. Yet the costs to the market for new acting talent and cinematic innovation outweigh such individual preferences. Dead hands should not control the living.

READ:  Hollywood Reacts to Jeff Bezos’ Space Flight: ‘We Must Do Much Better’ 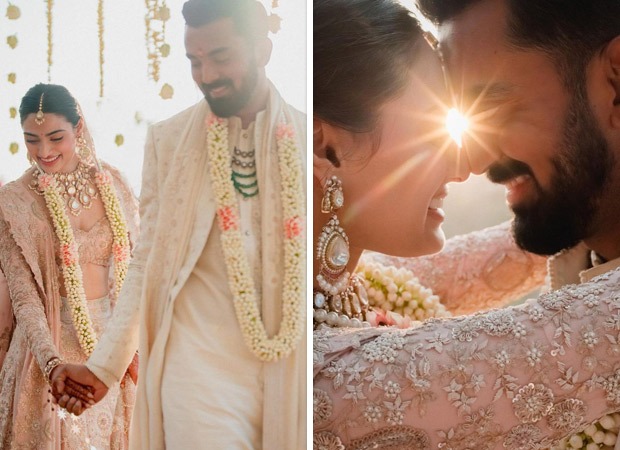 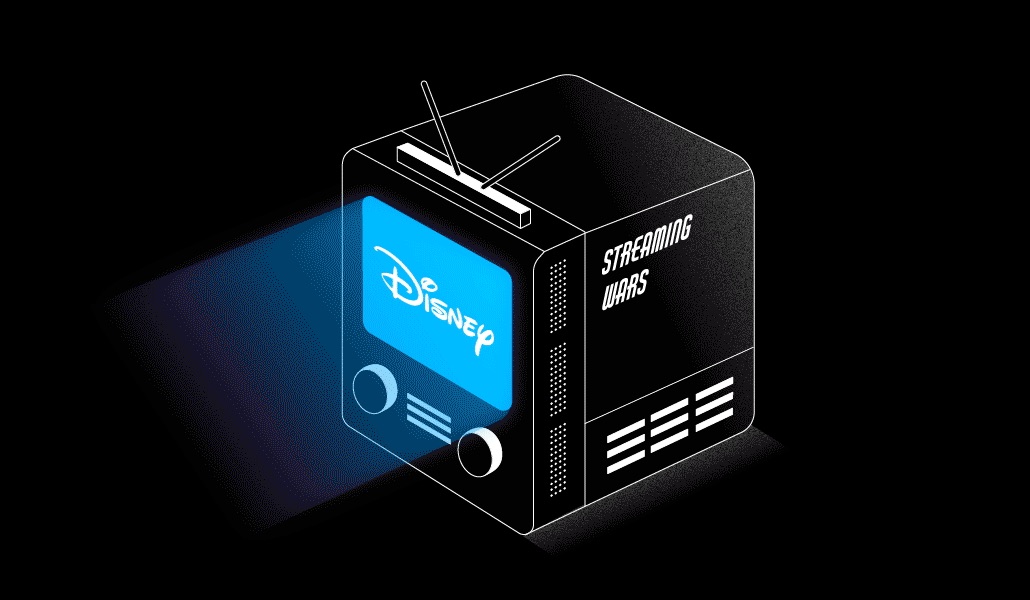 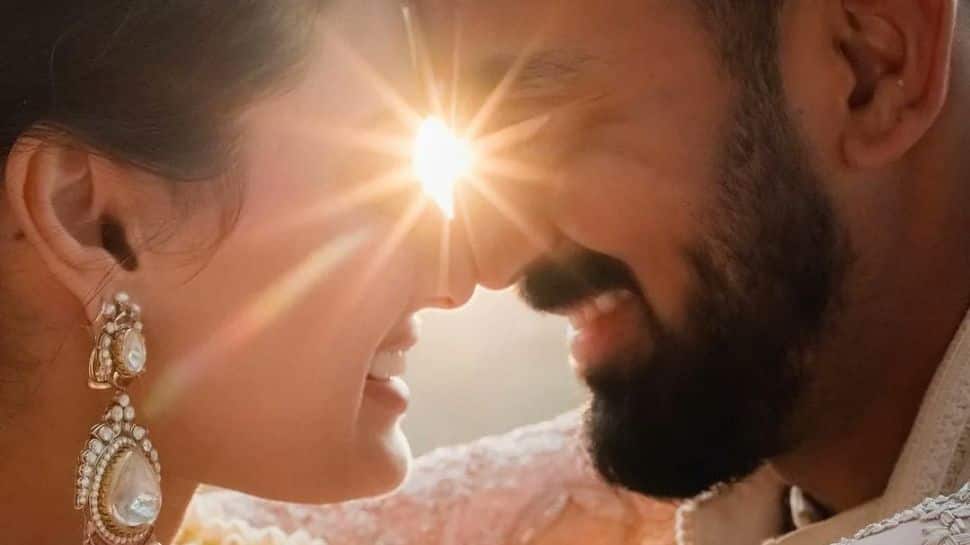 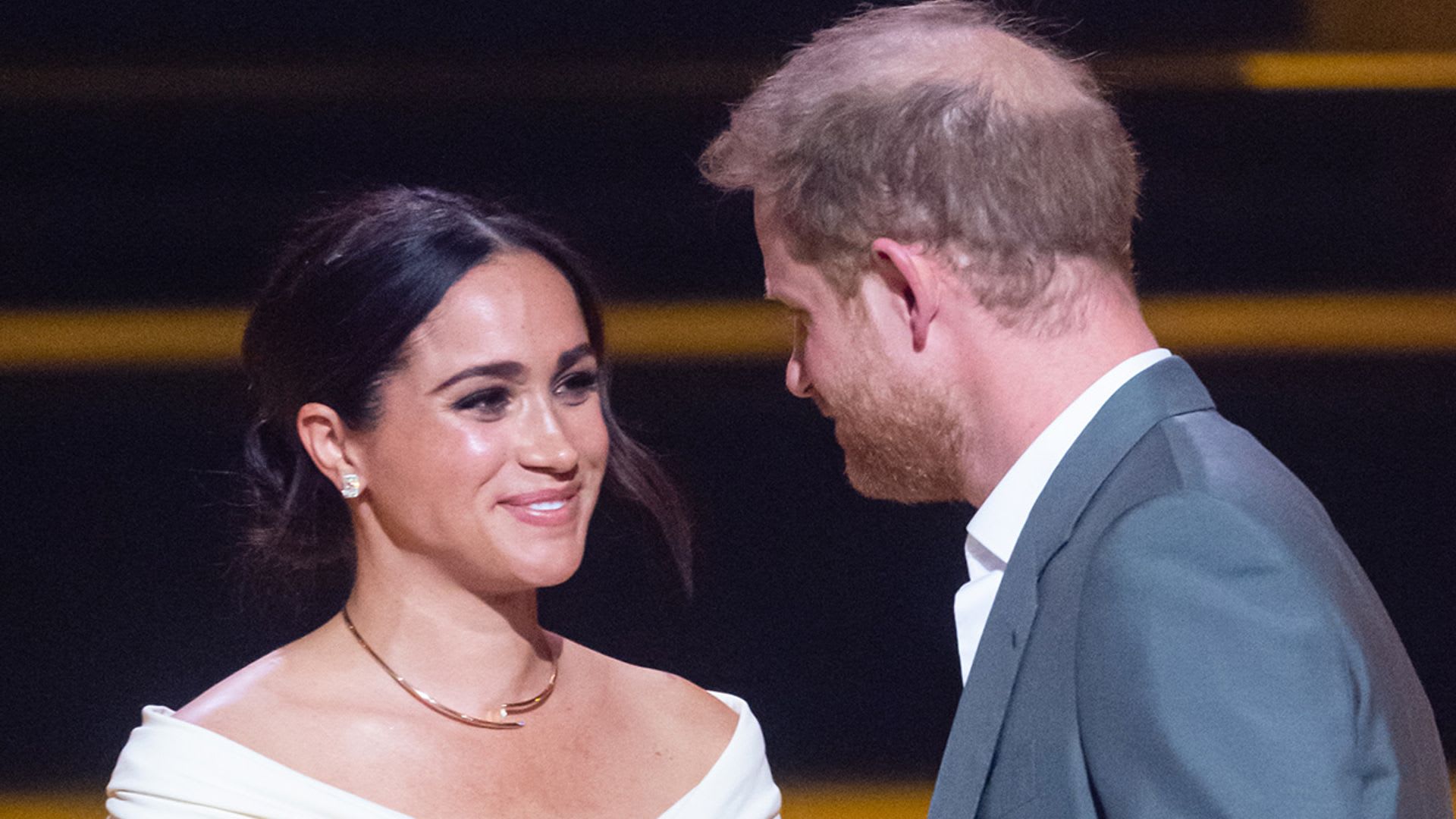 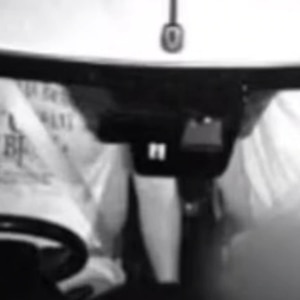 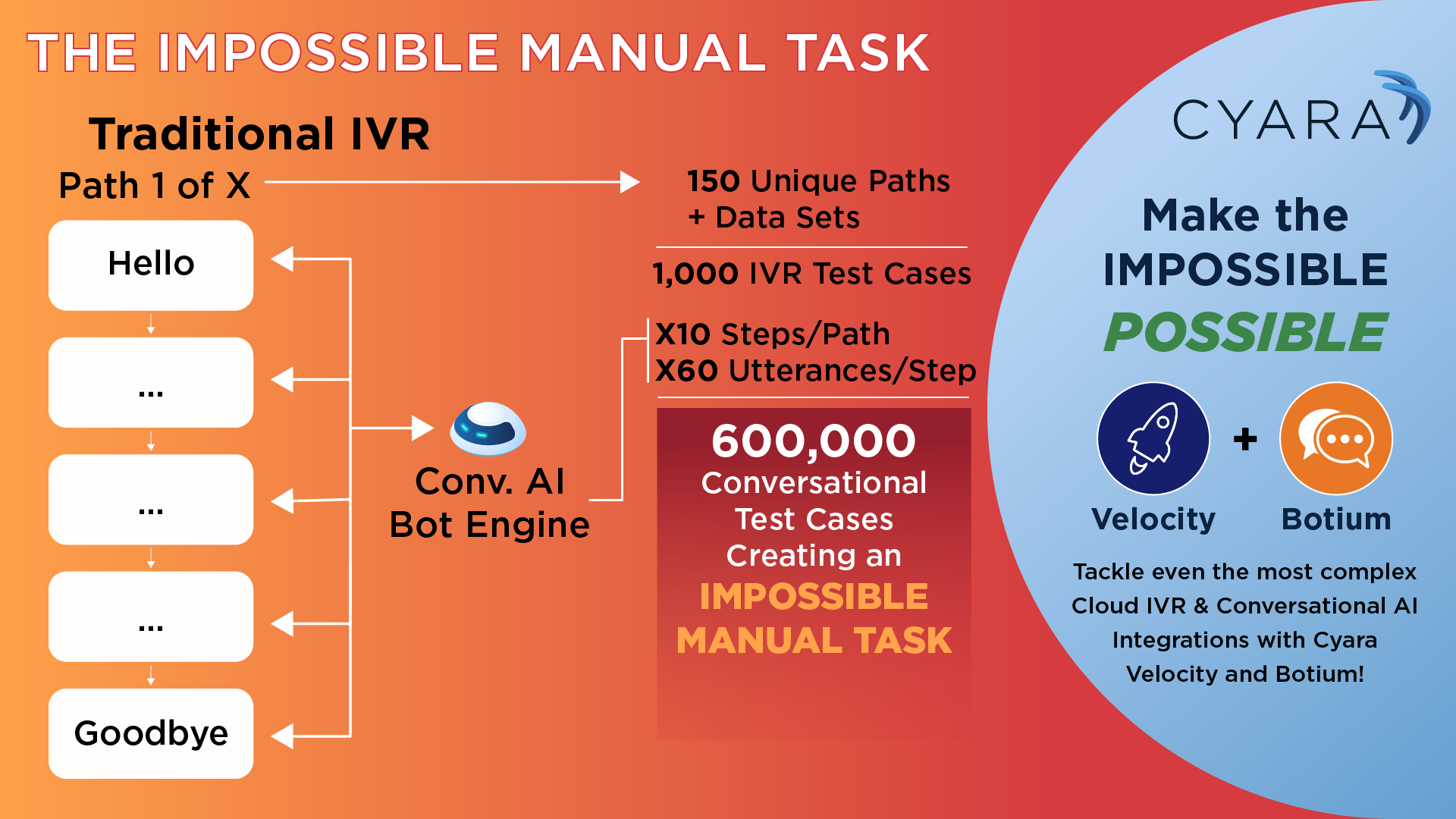 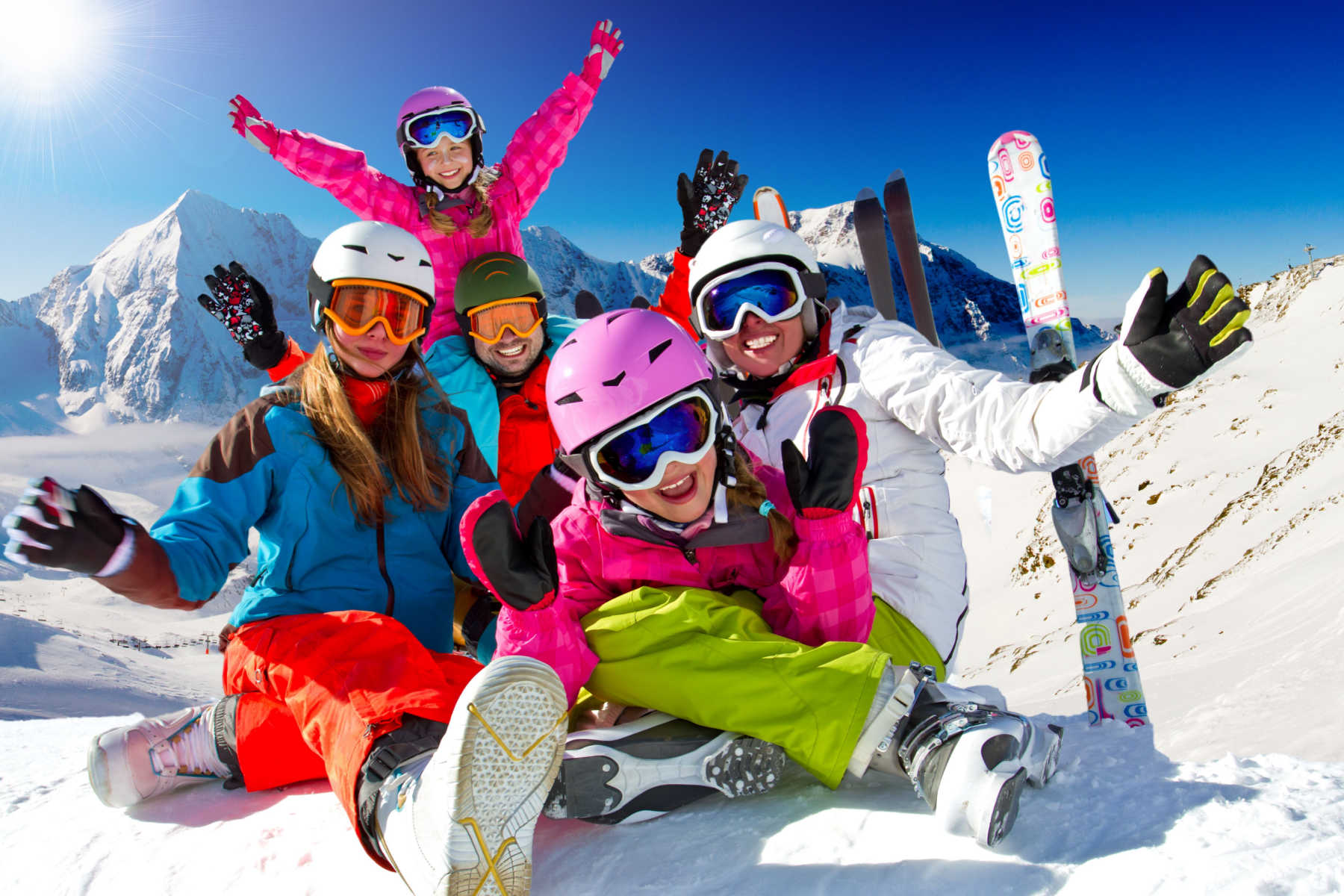 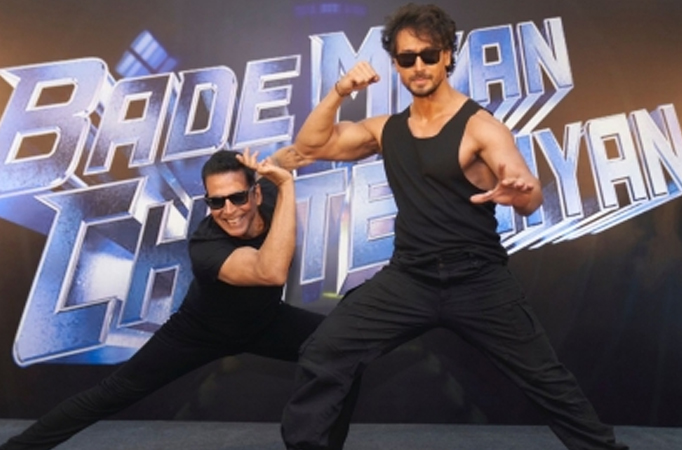 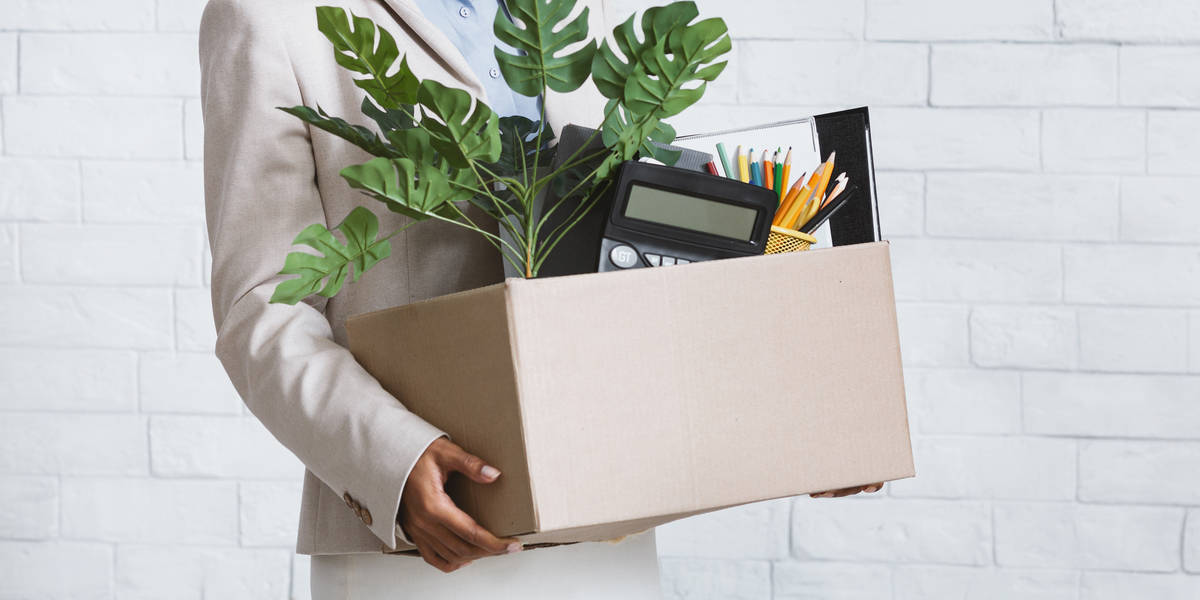