Honda is working its way toward the goal of a 100-percent zero-emission lineup in North America by 2040. It’s an ambitious but achievable endpoint, as many of its competitors are on similar (if not accelerated) timelines.

One of Honda’s latest strategies is to invest a hefty sum into a brand-new battery plant in the US for its electric vehicle lineup. This week, Honda Motor and LG Energy Solution announced its $4.4 billion joint venture intended to produce lithium-ion batteries for Honda and Acura EVs; it’s waiting for regulatory approval. With plans to produce about two million EVs a year by 2030, Honda has no time to waste.

While the Japanese automaker didn’t reveal the location of the new US-based plant, it stands to reason that it could break ground near one of its existing facilities in Ohio, Alabama, or Indiana. The companies plan to start construction in early 2023 and commence mass production of advanced lithium-ion battery cells by the end of 2025. That’s a fairly speedy goal, but Honda is motivated and determined, and the cash infusion from LG appears to have tipped the scale.

Honda is not alone. Stellantis, the umbrella company over US auto brands Jeep, Chrysler, Dodge, Ram, Fiat, and Alfa Romeo, announced in May that it is building a $2.5 billion EV battery manufacturing facility with electronics giant Samsung. It will be situated just north of Indianapolis in Kokomo, Indiana. Stellantis is committed to selling five million battery-electric vehicles per year by 2030, and they have a lot of work to do to reach that goal.

Other manufacturers jumping on the US-based-battery-factory train include General Motors, which is also working with LG at its battery plant in Lansing, Michigan. Ford is partnering with SK Innovation to build an EV battery lab in southeast Michigan, and Hyundai is building a gigantic $5.5 billion dedicated electric vehicle and battery plant near Savannah, Georgia.

Meanwhile, electric vehicle maker Rivian went public last year and brought in a reported $11.9 billion in cash, and it’s planning to spend $5 billion of that to expand its operations in Georgia. Rivian is watching its competitors and chasing success using best practices; it makes sense for it to follow Tesla’s lead in building its own batteries.

[Related: Everything you need to know about EV tax credits and the Inflation Reduction Act]

If there is any doubt about the importance of keeping as much technology and development in-house as possible, take a look at what happened to small-batch automaker Henrik Fisker’s previous company, Fisker Automotive. The creator of the Karma and Revero relied on battery maker A123 Systems, and when A123 went belly up, so did Fisker in 2013. With his new company, Fisker Inc, Henrik Fisker hasn’t changed its position on outsourcing through its “asset light” model, and is farming out the manufacturing of the Ocean to Magna Steyr’s carbon-neutral factory in Austria. However, he has indicated he’s keeping his eyes open for ways to increase production in the U.S.

Finding a wealthy dance partner like LG is a win for automotive companies like Honda, which all have big manufacturing problems to solve. Leveraging resources takes some of the pain out of a multi-billion investment, and presumably distributes the pressure. Honda Motors is reading the room and seeing the massive potential for EVs in North America and throwing its considerable weight behind giving it every chance it can to succeed.

If the past two and a half years have taught us anything about the automotive industry, it’s that plans can go awry quickly—especially considering that global supply chain challenges have ramped up from a mere annoyance to an all-out hindrance in many cases.

Now, if we could just solve the chip shortage problem. 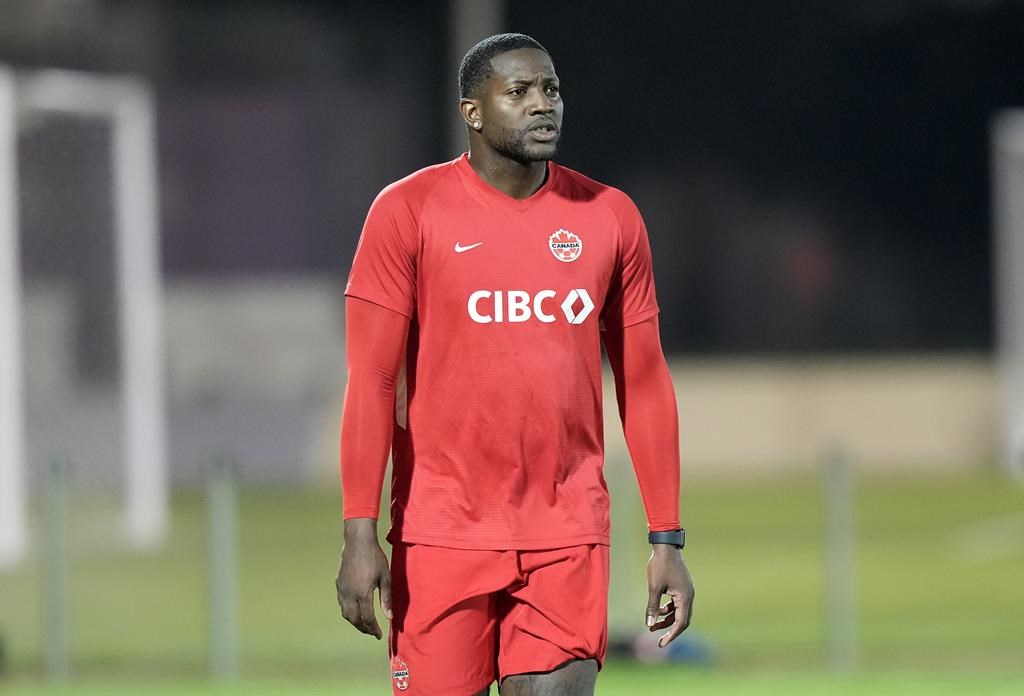