Little is going President Joe Biden’s way as the summer lull sets in before the crush of midterm elections.

Gas prices are up; his approval rating is down. A conservative Supreme Court majority is hacking away at his agenda by abolishing federal abortion rights and undermining environmental protections meant to curb climate change. His own party is losing patience, fearing that any chance of consequential change while Democrats control Congress is vanishing.

“There needs to be urgency and action,” said Rebecca Kirszner Katz, who was an aide to the late Senate Democratic leader Harry Reid. “Folks have been saying since the day Joe Biden was elected that we need to move fast. There are a lot of things we need to get done for the American people.”

Biden has been rolling out plans to cope with the mounting crises. He has a three-part plan to reduce inflation. Another plan to suspend the gas tax in hopes of bringing prices down. Then there’s his long-shot plan to enshrine abortion rights into law by suspending the Senate filibuster rule requiring 60-vote supermajorities.

Inside the White House, though, advisers grasp that what’s required aren’t just plans, but votes. The 50-50 split in the Senate between the parties has proved an insurmountable obstacle for Biden’s grandest ambitions — to expand the social safety net in ways that insulate the most vulnerable Americans from economic shocks.

“He has to change course,” said a Democratic congressman, speaking on condition of anonymity for fear of upsetting the White House. “His numbers are in the toilet. Whatever he’s doing is not working.”

A perennial complaint from Biden’s Democratic critics is that he hasn’t capitalized on the platform he commands as president.

“There’s a benefit to having the president out there every day using his executive power to show the country you’re fighting for them,” the Democratic lawmaker said. “And it’s almost like he’s hiding. He has the bully pulpit, and he’s either hiding behind it or under it. I don’t know where he is.”

READ:  Inflation pressures could push up prices by 10%

Allies say that Biden, along with others in the administration, will take better advantage of their megaphone in the run-up to the midterms, portraying Republicans as out of touch. Biden, they said, is energized by the Roe v. Wade decision, which may be a prelude to future Supreme Court rulings rolling back rights to same-sex marriage and contraception.

Unpopular presidents tend to fare poorly in midterm elections. But Biden-world sees an opening to defy the historical trends, springing from some of the same setbacks that have so angered the Democratic base.

Republicans are overreaching in ways that will alienate voters, White House allies contend.

“I can tell you that on the street, what you hear is a bubbling, seething cauldron of anger at the Republican Party for putting in these antediluvian judges who think they can take us back to the 18th century,” said Jay Inslee, the Democratic governor of Washington state. “My spidey sense and the polling indicate it’s going to help people decide not to vote for the red team.”

Biden and other administration officials intend to draw a stark contrast between the parties in the coming months in hopes of awakening voters to how their personal rights will be imperiled if Republicans seize control of Congress. To the extent that Biden can drive home the message that the court’s conservative majority was built by former President Donald Trump and Senate Republican leader Mitch McConnell, he can demonstrate the enormous stakes in the upcoming elections.

“You will see them [Biden administration officials] having a sharper message as we get close to the fall,” one Biden ally said. “That message will revolve around painting the Republican Party as extreme and doing things that are actively hurting peoples’ lives. Is there a strong enough message now? Probably not. But they know that.”

Biden previewed the strategy last week in a virtual meeting with Democratic governors. He pledged to use the full weight of the federal government to prevent what he called “extremist” governors who may try to block women from traveling out of state to get an abortion.

A Biden adviser pointed to former Vice President Mike Pence’s call for a national abortion ban — something that can only be stopped if Democrats have sufficient votes in Congress to block it. That’s the sort of issue that can mobilize voters who might otherwise be apathetic about coming out to vote.

Abortion “is much more motivating for Democratic-leaning voters than it is for Republican-leaning voters,” the Biden adviser said, speaking on condition of anonymity to talk more freely. “A lot of that is due to the fact that Republicans have sought this outcome for many years and they just achieved it. But the opposite effect is taking place with Democrats and independents, who are deeply offended by this and who are afraid about what it means for their lives.”

Most Democrats fret about a midterm wipeout, but recent polling shows grounds for optimism. Bryan Bennett, a pollster for Navigator Research, a coalition of progressive pollsters, noted that something “weird” is happening in this political moment. Biden’s approval rating is hovering around 40%, which suggests that Republican victories in the November midterms will be not so much a wave as a “tsunami,” he said. And yet in polls pitting generic Democrats against Republicans in congressional races, Democrats perform better than expected given the president’s low standing. Indeed, since the Supreme Court reversed Roe v. Wade, three polls came out showing Democrats leading Republicans by anywhere from 3 to 7 percentage points.

“It’s a new election,” Democratic strategist Simon Rosenberg wrote in a blog. “The chances of the anti-MAGA majority showing up again — as it did in 2018 and 2020 — have increased dramatically.”

And Republicans in some cases are putting forward candidates whom mainstream voters may find unpalatable. A video circulating on Twitter shows a recent debate among congressional Republican candidates in Wyoming, where some of Rep. Liz Cheney’s challengers struggle to form a coherent sentence.

“People are going to be stunned when they see some of the nominees they [Republicans] put out there,” said Joe Trippi, a longtime Democratic strategist.

Economics usually drive elections, though, and Republicans are working hard to remind voters that Biden is presiding over a period of $5 a gallon of gas and rising prices across the board. The White House describes inflation as a global problem for which Biden bears little direct responsibility. Still, Biden was quick to claim credit a year ago for low grocery prices. In the days before July 4, 2021, the White House tweeted that the cost of a family barbecue had dropped. “Hot dog, the Biden economic plan is working,” the White House tweeted at the time.

This year, the cost of a cookout including hamburgers, potato salad and ice cream was 17% higher, according to the American Farm Bureau Federation. There was no White House tweet drawing attention to that unhappy reality.

The summer figures to be a tricky one for Biden. Next week he will visit the Middle East for meetings in Israel and Saudi Arabia. Normally, a foreign trip is a chance for the president to show voters back home the respect he’s accorded worldwide. He steps off of Air Force One and onto red carpets. Troops line up for his inspection. Bands play. Toasts are made. But Biden is already facing backlash over the plan to stop in Saudi Arabia, having vowed during his 2020 campaign to make the kingdom a “pariah” in part because of the killing of the journalist Jamal Khashoggi.

As for Israel, Biden will be meeting with a government that is effectively leaderless, having dissolved its parliament and scheduled its fifth election in the last four years. 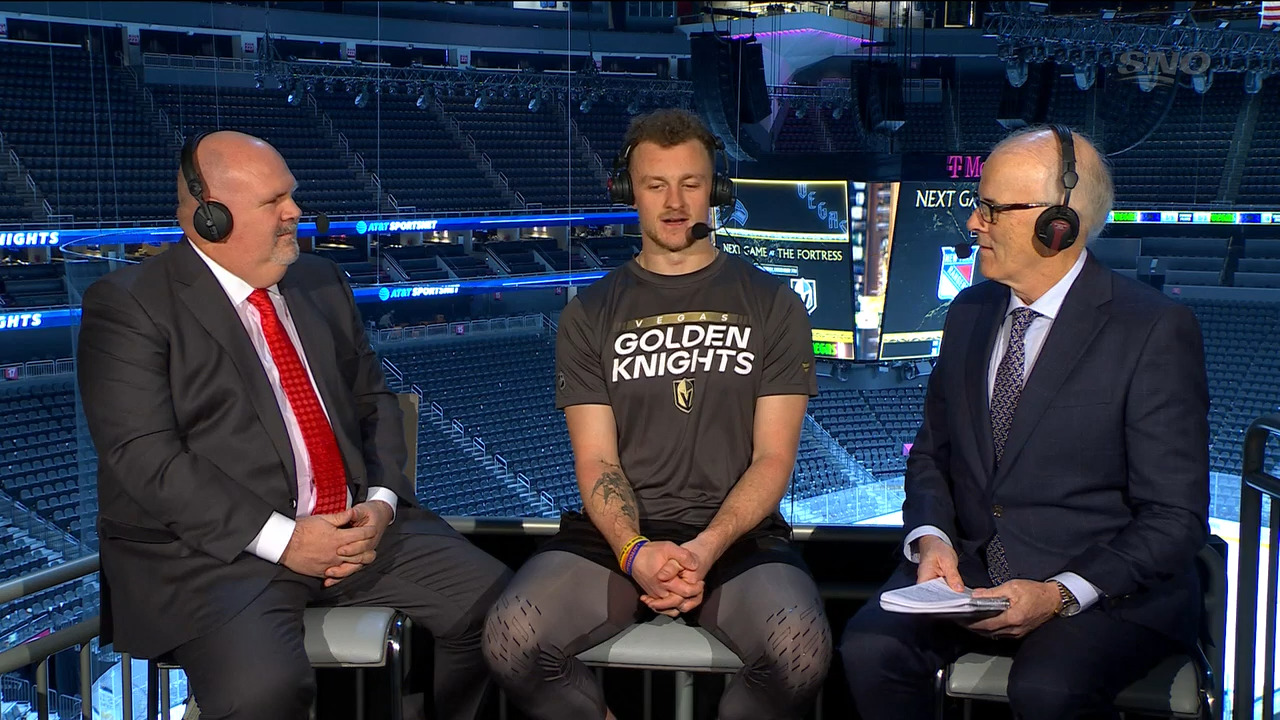 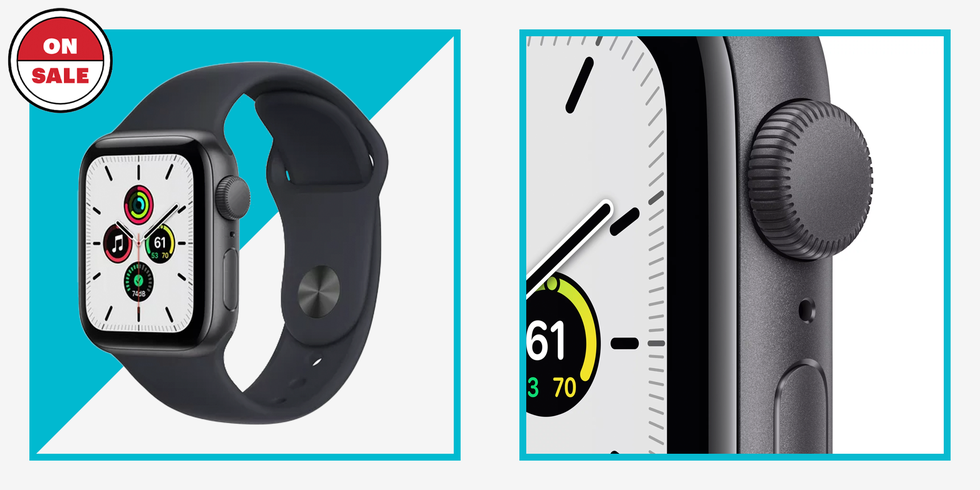 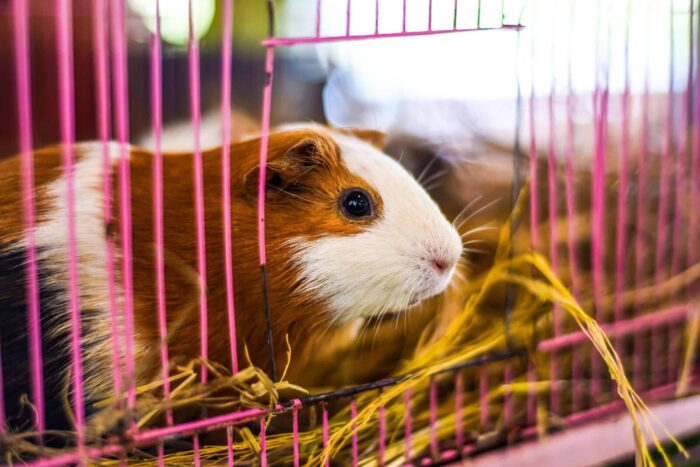 What Should You Look Out for In Guinea Pig Cages?