Four games were played on the same sheet of ice in Edmonton on Wednesday as the World Junior Championship began bracket play with the quarterfinals. All five of the Blackhawks’ prospects made it to the playoff rounds, but only two advanced beyond Wednesday.

In the second game on the schedule (but the first game including a Blackhawks prospect), Latvia gave Sweden absolutely everything they could handle for 60 minutes. They were an overwhelming underdog coming into the game but they hung around long enough that there was plenty of stress on the Swedish bench.

In the end, however, Sweden was able to emerge with a 2-1 victory. Blackhawks prospect Victor Stjernborg was named the Best Player in the game for Sweden after winning 10 of 12 faceoffs in 14: 52. He had a magnificent game all around even without a shot on net credited to him. The dominant performance on Wednesday moved Stjernborg up to 59.09 percent in the faceoff circle in five games at the tournament.

The third game on the slate featured one of the two top seeds, Canada, against Switzerland. Logan Stankoven scored twice and added an assist in earning the Best Player for Canada as the home team won 6-3. Tyson Foerster and Ronan Seeley were the other Canadians with multiple-point efforts; they had two each.

Ethan Del Mastro played a physical game but was on the ice for three of the nine goals scored — including the first two for the Swiss. He wasn’t credited with a shot on net and was minus-one in 11: 24 on the ice.

READ:  Claims saying Israel has a right to defend itself unacceptable:Dr.Mahathir

And finally, because apparently the IIHF doesn’t care about my sleep patterns over the past week, the United States hit the ice against Czechia in the finale of the day. The complexion of the game changed early when Luke Hughes suffered an apparent leg injury. He went to the room for a bit to end the first period but did return for the second. Even though he was back, Hughes was clearly not 100 percent.

Czechia played two perfect periods. They beat up the Americans when they had the puck and didn’t make a mistake. Brett Berard took a terrible major penalty and got the gate three minutes into the third period, but the US survived in part because Czechia too a penalty of their own. The US scored when they got a five-minute power play to pull within one in the middle of the final frame.

Unfortunately, a terrible, blind pass by Hughes got picked off with the US net empty and Czechia scored into the vacant cage to close the books. Matt Coronato had a great look at a wide open cage in the final minute but it was redirected over the top of the net. And Czechia pulled the enormous upset, sending the previously undefeated United States home.

Landon Slaggert‘s line with Thomas Bordeleau and Carter Mazur were on the ice for each of Czechia’s first three goals. However, Slaggert parked himself in front of the net and picked up an assist on the second goal for the US. He finished the tournament with two goals and four assists in five games.

Dominic James, who came into the quarterfinals ranked second in the entire tournament at the dot winning 65.22 percent of his faceoffs, won seven of 12 at the dot and put two shots on net. He skated 13: 06 in the loss but had a nice tournament.

And Wyatt Kaiser was elevated onto the top defensive pair late in the first period when Hughes got hurt. He skated 17: 17 in the game with two shots on net and finished the night minus-one.

The three best players in the tournament for the US were Mazur, Hughes and Bordeleau. 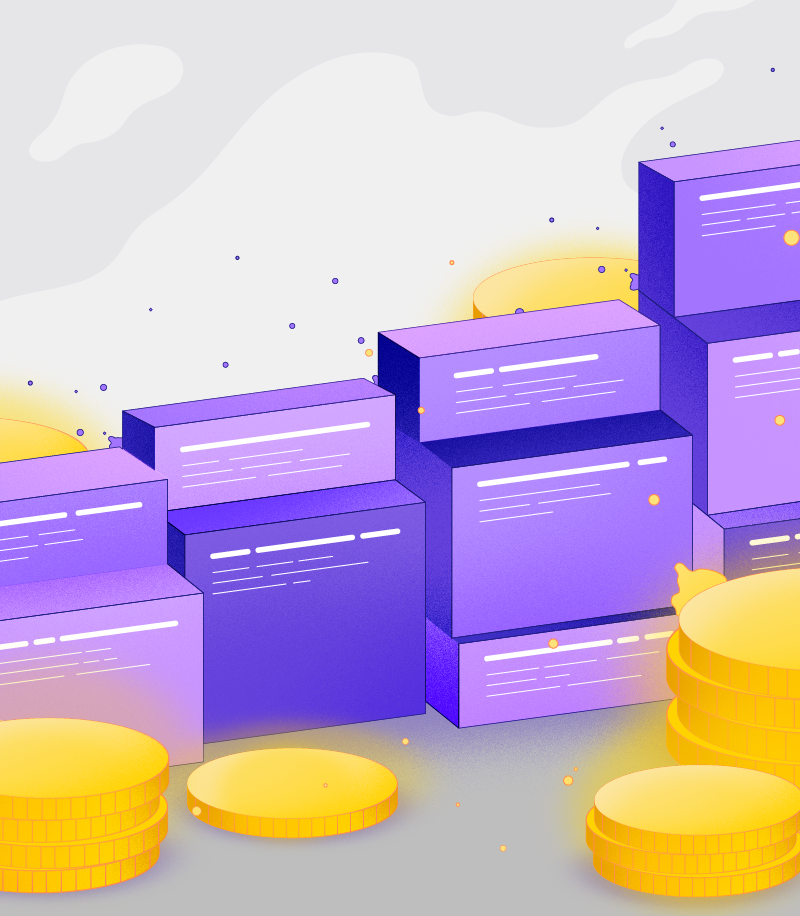 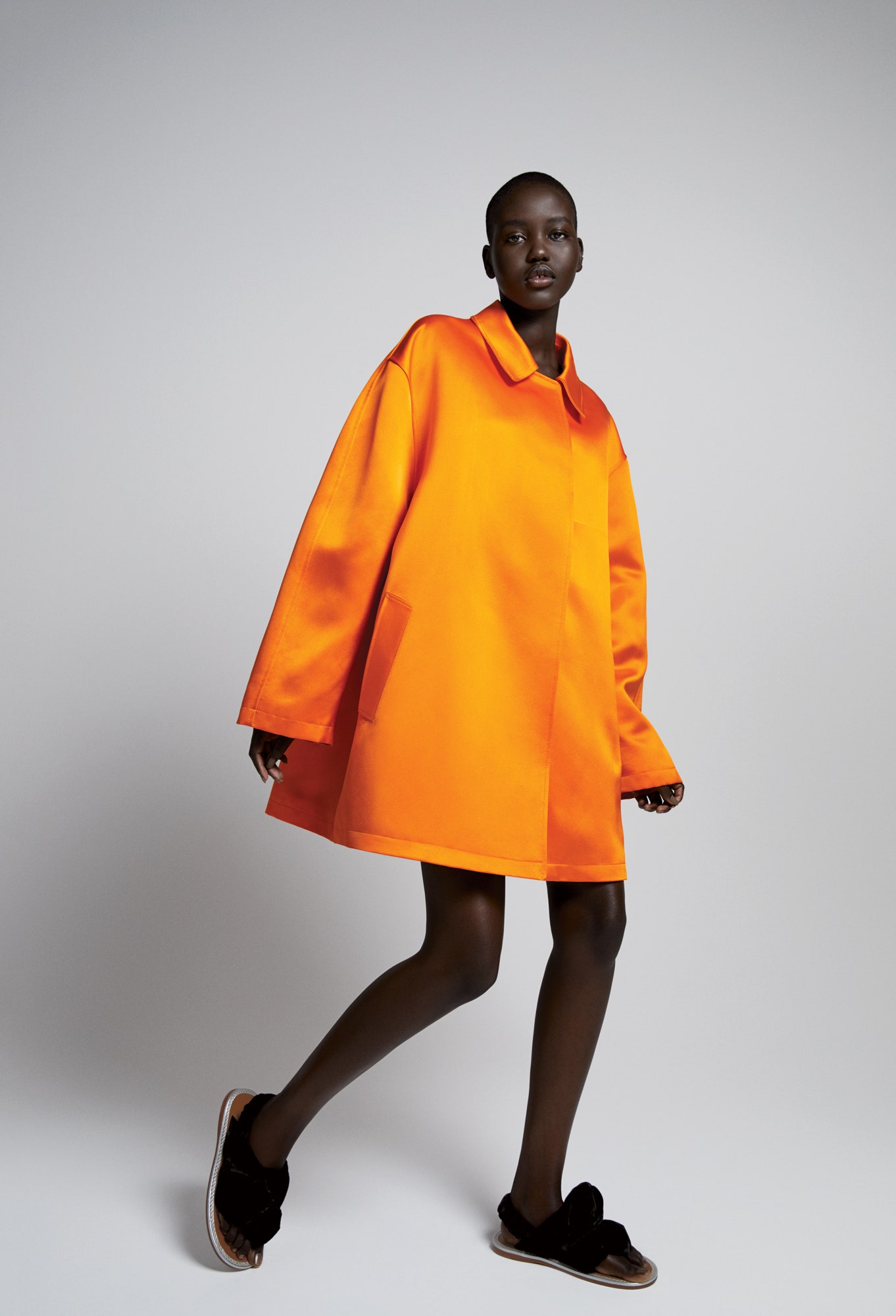 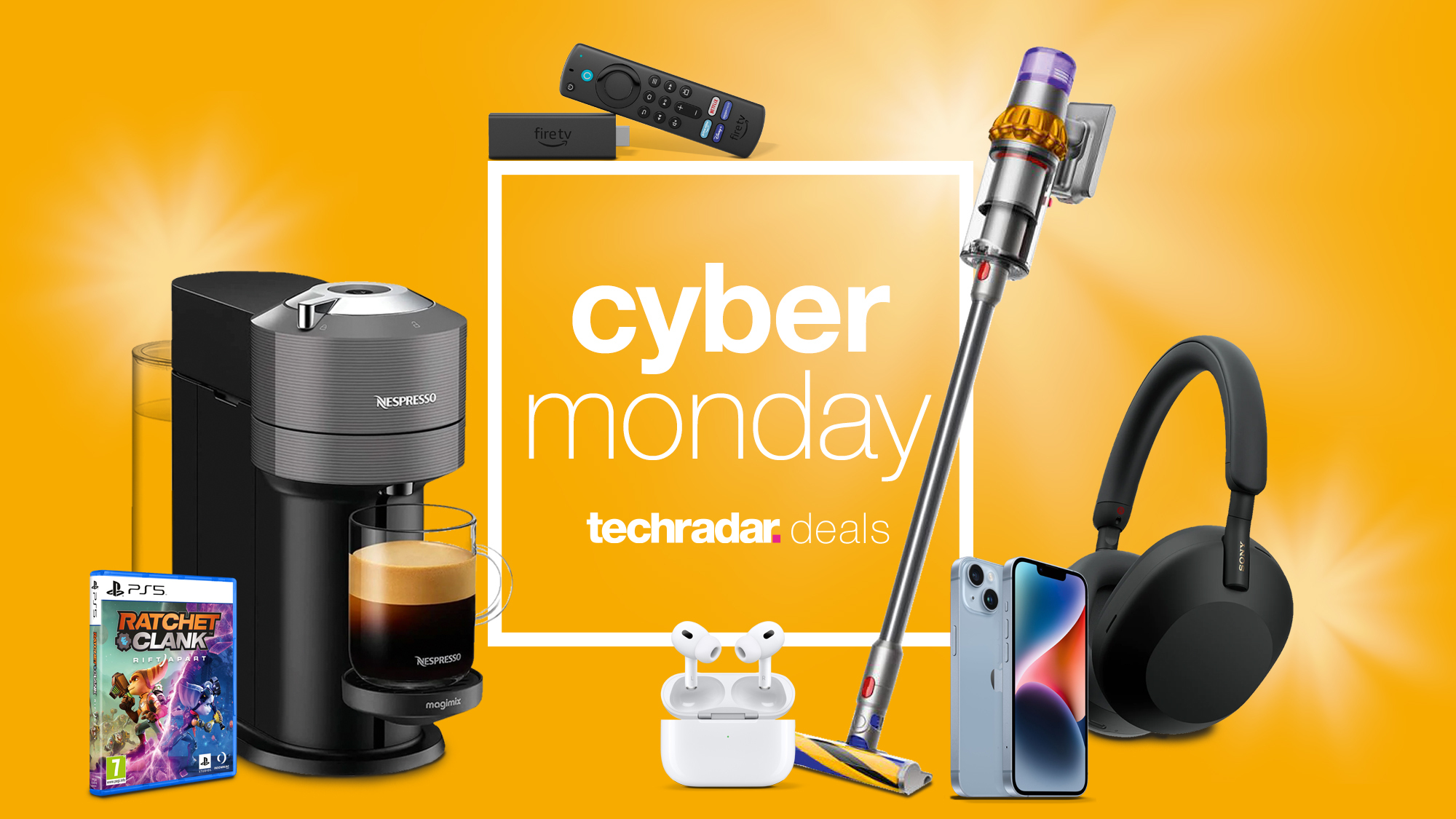