The second week of the 2022 FIFA World Cup continues Monday with Cameroon taking on Serbia at Al Janoub Stadium in Al Wakrah, Qatar, and we’ve got you covered with all the action from the Group G tilt live on FS1.

Both Cameroon and Serbia could be eliminated by the end of Monday if they lose depending on what happens in Brazil-Switzerland. Cameroon will be without its top goalkeeper, as André Onana was reportedly removed from the team due to a dispute with manager Rigobert Song over Onana’s playing style.

You can watch this game and every match of the tournament on the FOX Sports family of networks — the tournament’s official English-language broadcast partner in the U.S. — and the FOX Sports app and FOXSports.com. You can also stream full-match replays for free on Tubi.

Here are the top plays!

Epassy gets start at keeper

Following Onana’s reported removal from the Cameroon team, Devis Epassy got the start at keeper for his country’s crucial game against Serbia. FOX Sports digital soccer analyst Melissa Ortiz sounded off on the Onana situation on the “World Cup Now” pregame show.

Aleksandar Mitrović had a great chance to put Serbia ahead early and just missed as his strike went off the far post.

17′: Another missed chance for Mitrović

The Serbia striker had another great opportunity after a Cameroon clearance attempt went off a teammate’s head, but Mitrović missed again wide left of the goal.

What a time for Jean-Charles Castelletto‘s first-ever international goal for Cameroon. His tap-in off a corner kick gave Cameroon a 1-0 lead.

Strahinja Pavlovic‘s gorgeous header at the start of first-half extra time off a Dusan Tadic free kick gave Serbia its long-awaited first goal of the game to tie the score at 1.

Serbia broke through again just three minutes later with a Sergej Milinkovic-Savic strike from just outside the box and is now set to head into halftime with the lead after trailing for much of the first half.

Read more from the World Cup:

Check out the full schedule for the World Cup and how to watch each match live here.

Get more from FIFA World Cup 2022 Follow your favorites to get information about games, news and more 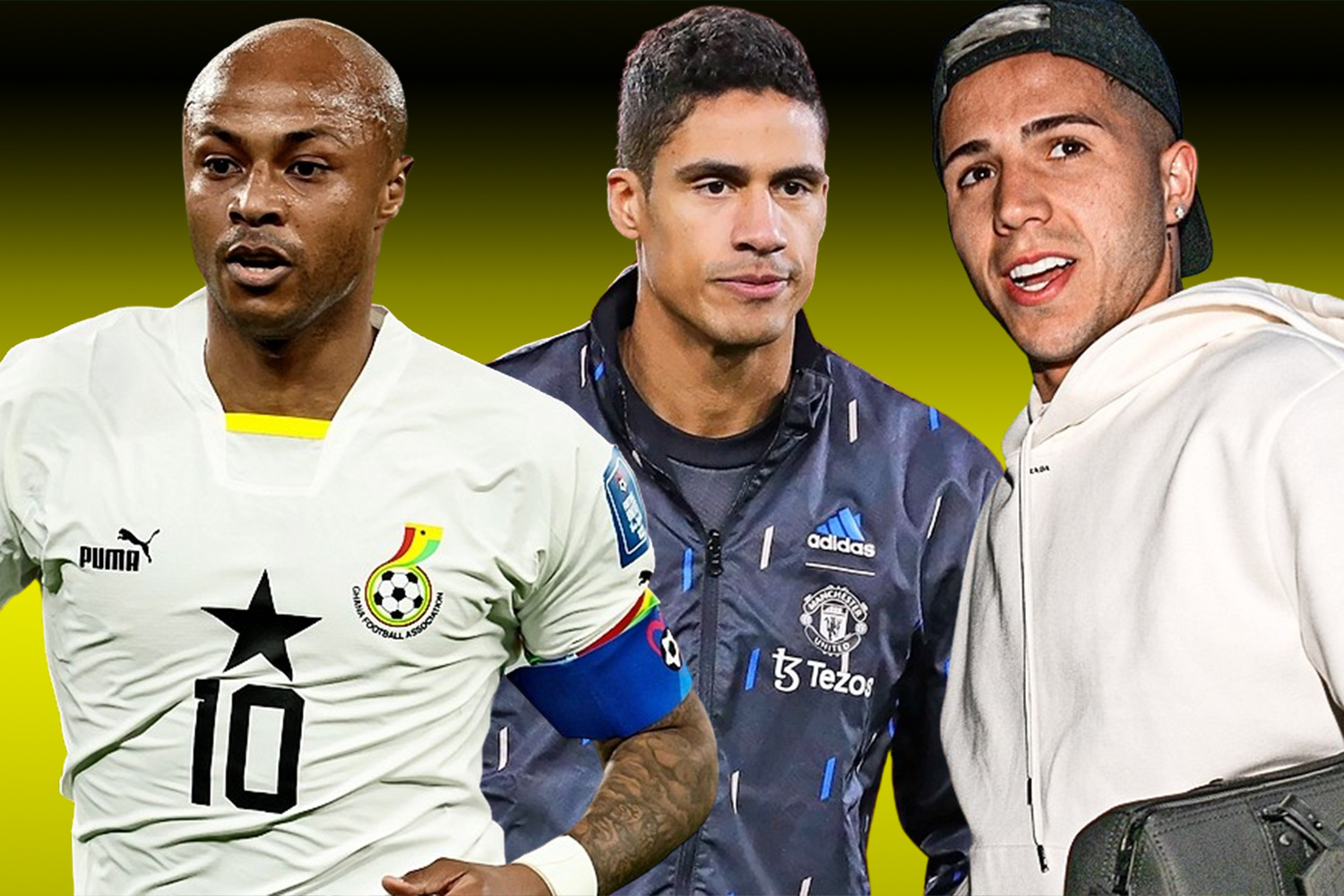 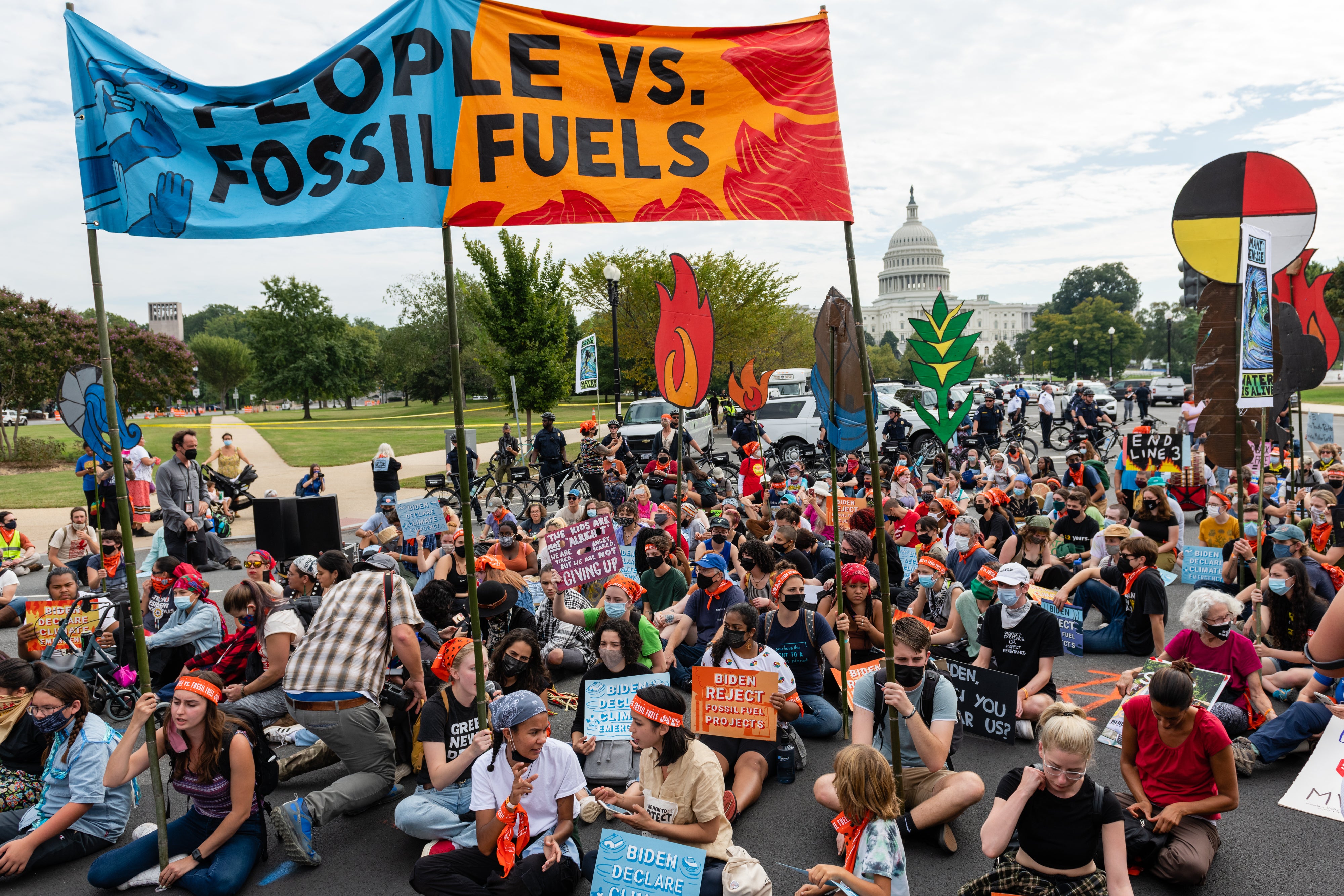 A Closer Look at the College Board’s Radicalism 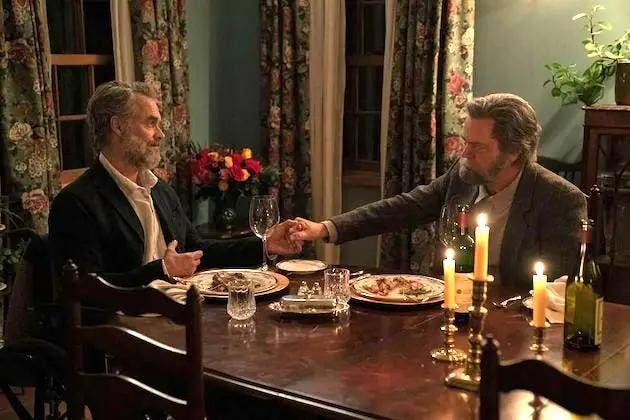 Surprise, ‘The Last Of Us’ Episode 3 Is Being Review Bombed 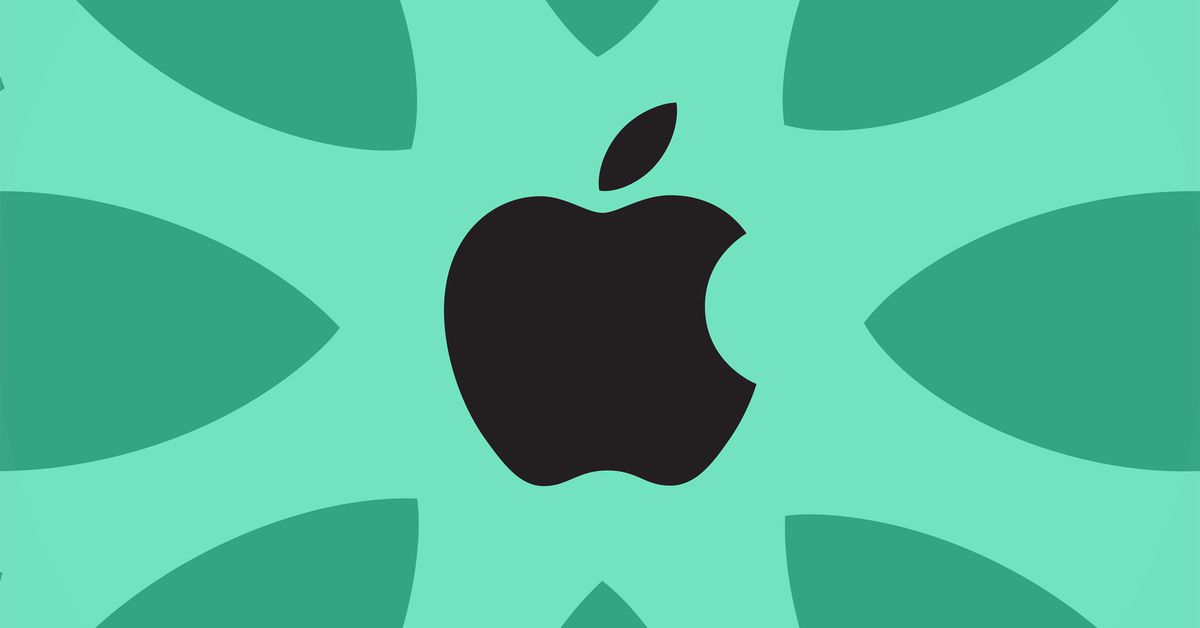 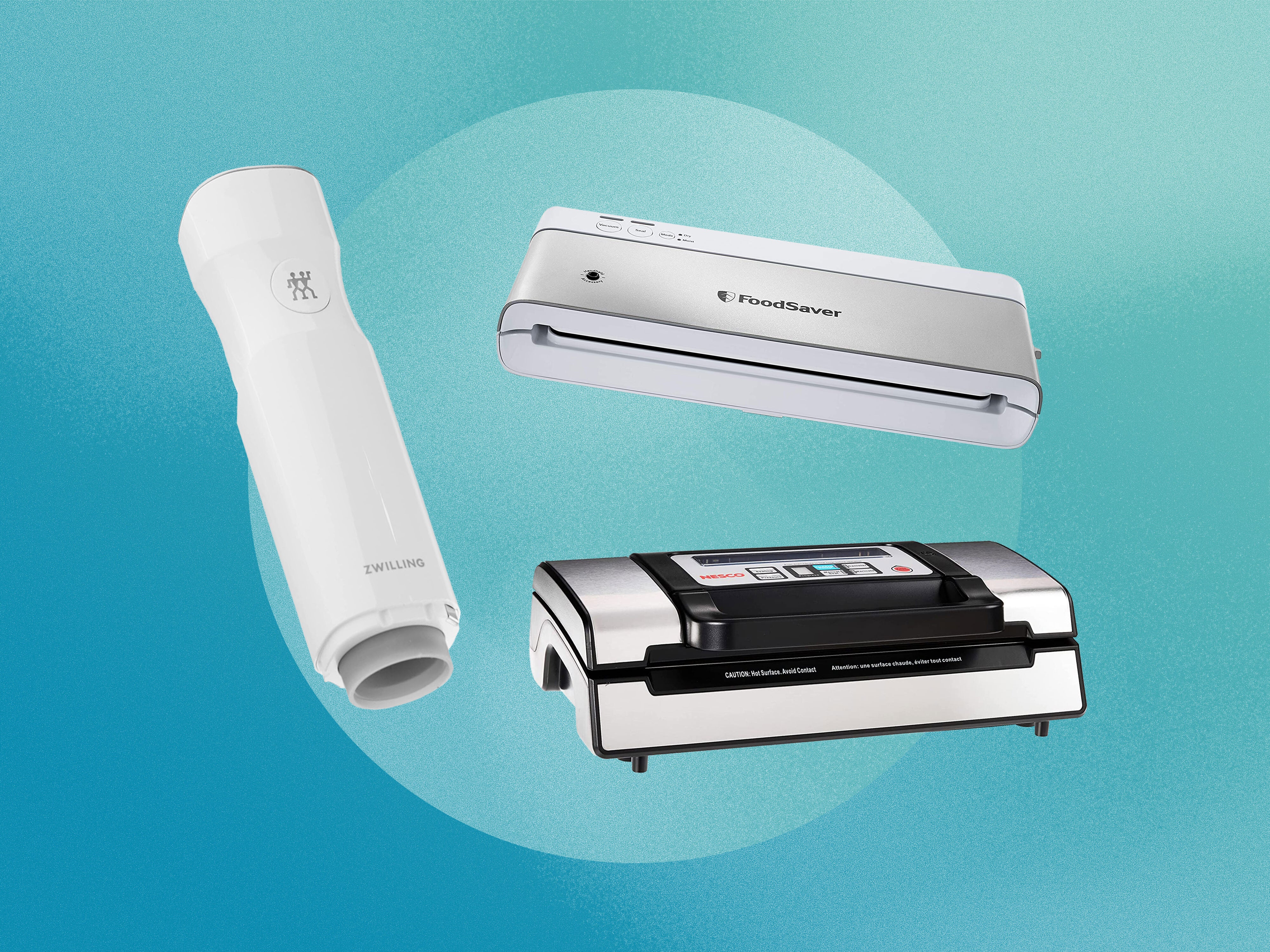