When Spain were drawn in the same group as Germany at the 2022 Fifa World Cup, the clash between the two European heavyweights was billed as the game to watch during the opening stages in Qatar. Now, following the results on matchday one, there’s even more importance placed on Sunday’s group E fixture.

Spain, the World Cup winners in 2010, started their group campaign in style as they thrashed Costa Rica 7-0. For Germany though, the four-time world champions suffered a shock 2-1 defeat against Japan, which has left their qualification chances in the balance.

Both teams could do with “a return to success”, said Ian King on Football365. But Germany “probably need it more”. Four years ago in Russia, “Die Mannschaft” finished bottom of group G as they were knocked out at the first hurdle, and defeat to Spain on Sunday could see them face the same predicament.

A “debacle” was how German newspaper Bild described the loss against Japan on Wednesday, while Welt said the national team had once again made “a fool out of themselves” at the start of a major tournament, having lost 1-0 to Mexico in their opening match of the 2018 World Cup.

The last time the two teams met Spain hammered Germany 6-0 in a Uefa Nations League match in November 2020. The Germans have not won a competitive fixture against La Roja since a 2-0 victory at Euro 1988.

READ:  'The best sprinter in the world'

How to watch on TV in the UK

Sunday’s group E clash between Spain and Germany will be shown live in the UK on BBC One and BBC iPlayer. TV coverage begins at 6.30pm and the match kicks-off at 7pm.

Spain head coach Luis Enrique could stick with the same 11 that started against Costa Rica. He did, however, change half his outfield by making five substitutions. Trying to “second-guess” Enrique is “a thankless task”, said Grey Whitebloom on 90min.com.

Germany winger Leroy Sane missed the defeat against Japan because of a knee injury and is a doubt for Sunday’s game. Head coach Hansi Flick is not expected to make too many changes, but could bring in Niclas Füllkrug in place of Kai Havertz in attack.

Spain were “rampant in front of goal” against Costa Rica and they “breezed to victory” the last time they met with Germany, said Oliver Thomas on SportsMole. Expect a “tighter affair” on Sunday though. While Germany are “sure to be fired up” for this pivotal clash, “we can see Enrique’s side coming out on top”, potentially ending Die Mannschaft’s brief stint in Qatar. Prediction: Spain 2 Germany 0.

This is “a hard one to call”, said Chris Sutton on the BBC. Germany are “inconsistent”, but you can see the way Hansi Flick wants to play. They will try to “take the game” to Spain, but that is “very dangerous”. Sutton can see the match ending in a draw, which would “not knock Germany out”, but would leave them “on the brink of a group-stage exit” for the second successive World Cup. Prediction: Spain 1 Germany 1.

This is a meeting between two teams that know “little else aside from having a monopoly of possession”, said Grey Whitebloom on 90min.com. In what is set to be an “intriguing contest which may be far more even than their opening results may suggest”, this heavyweight duo could “slug out” an entertaining draw. Prediction: Spain 2 Germany 2.

What could prove to be a “World Cup-defining match” for both nations, there is already “serious, serious jeopardy” in this mouthwatering clash, said Squawka. Germany “need to get a win” against Spain, or “it could be curtains”. Prediction: Spain 1 Germany 1.

The 60,000-capacity Al Bayt Stadium in the city of Al Khor will host nine matches at Qatar 2022 including one quarter-final and a semi-final. Its design is inspired by the tents historically used in the Gulf region.

READ:  USMNT at 2026 World Cup: Which rising MLS homegrowns could we see? | MLSSoccer.com 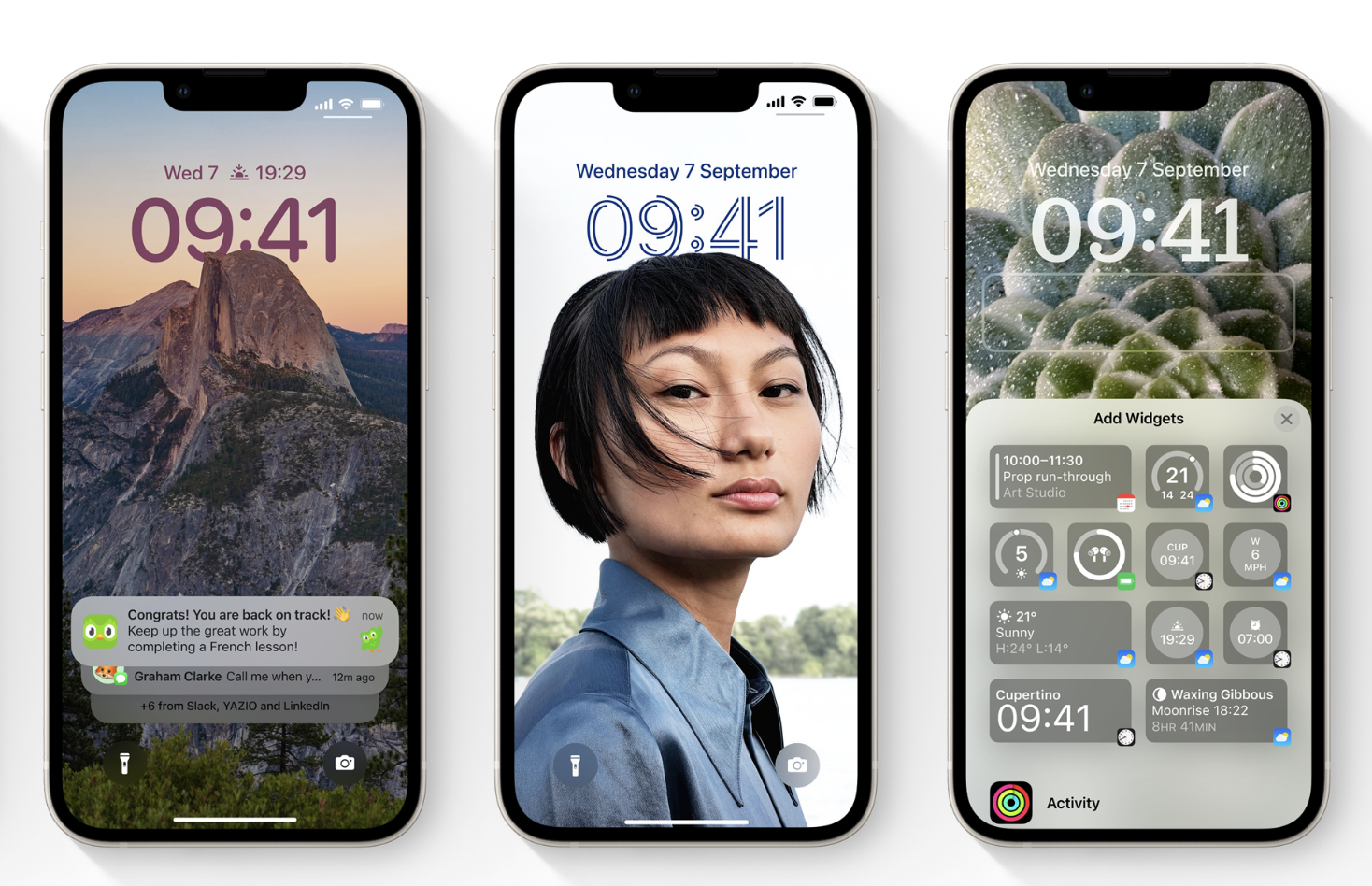 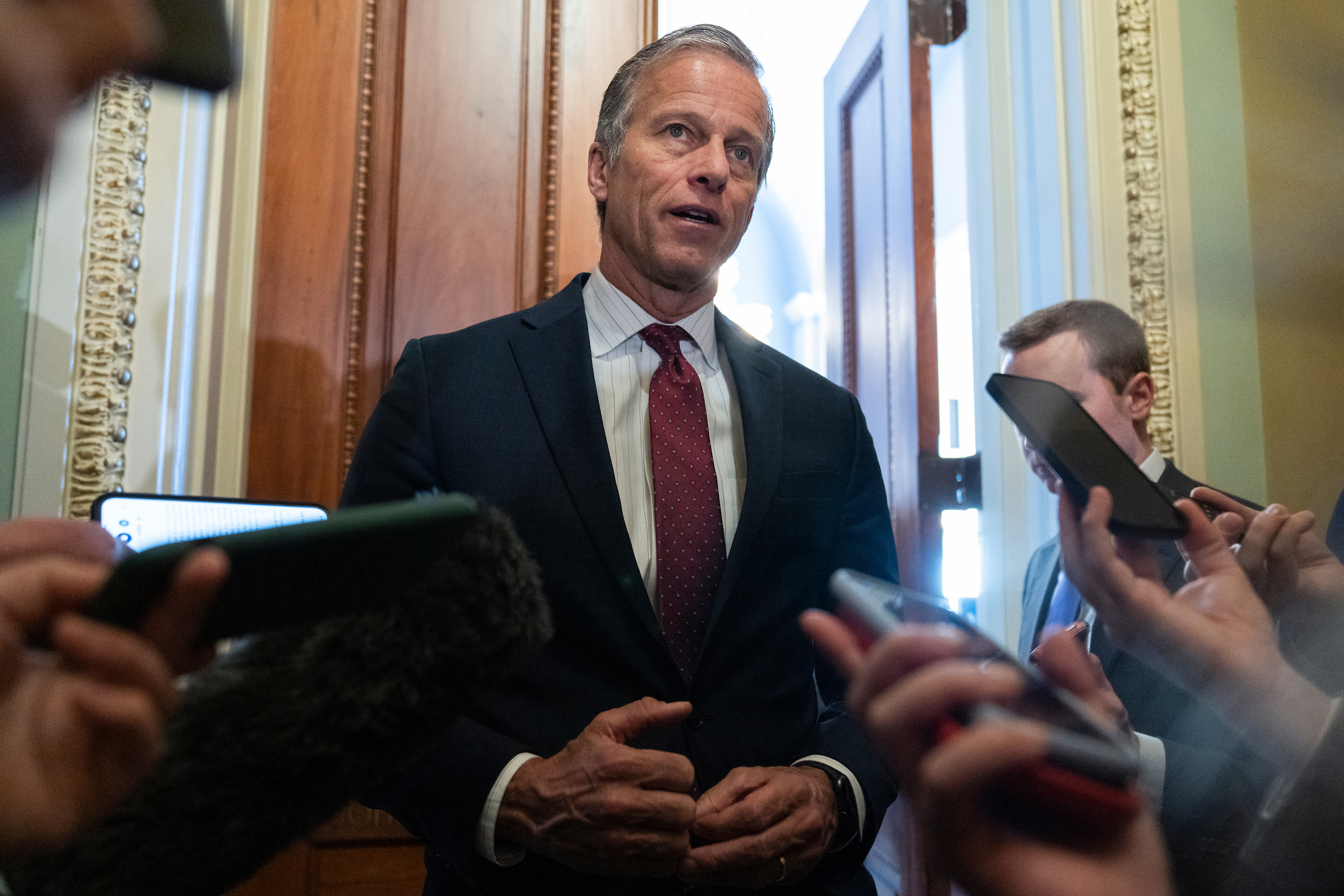 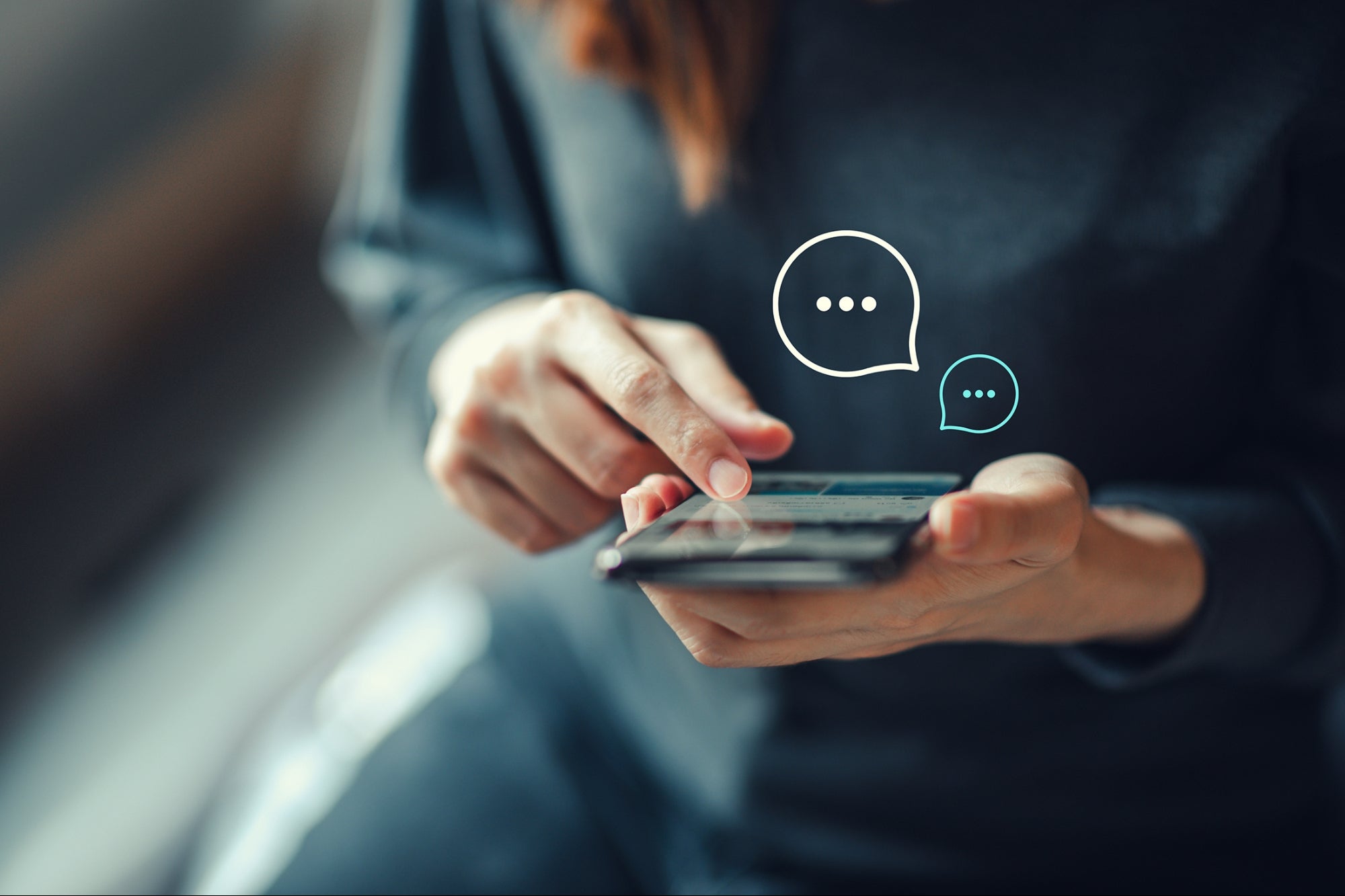 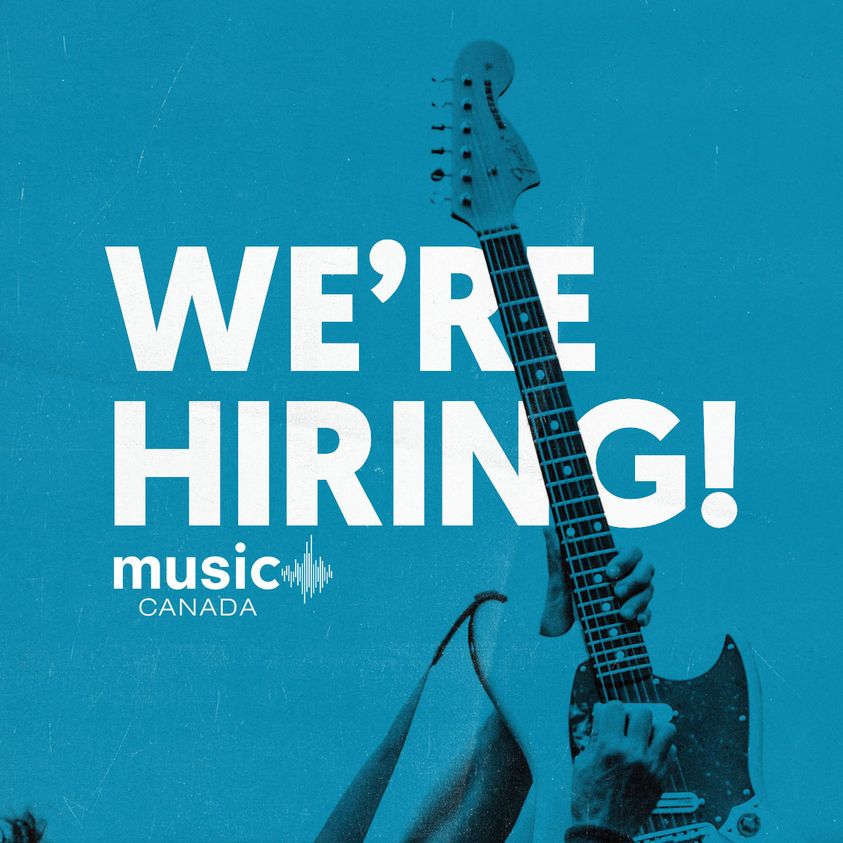 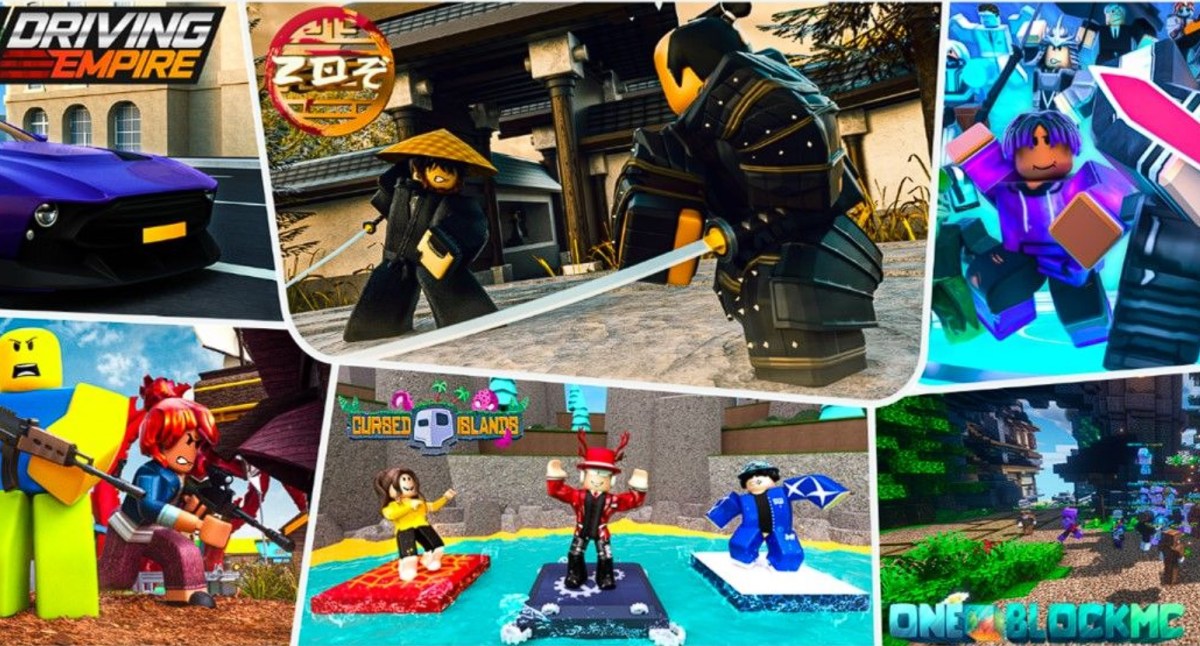 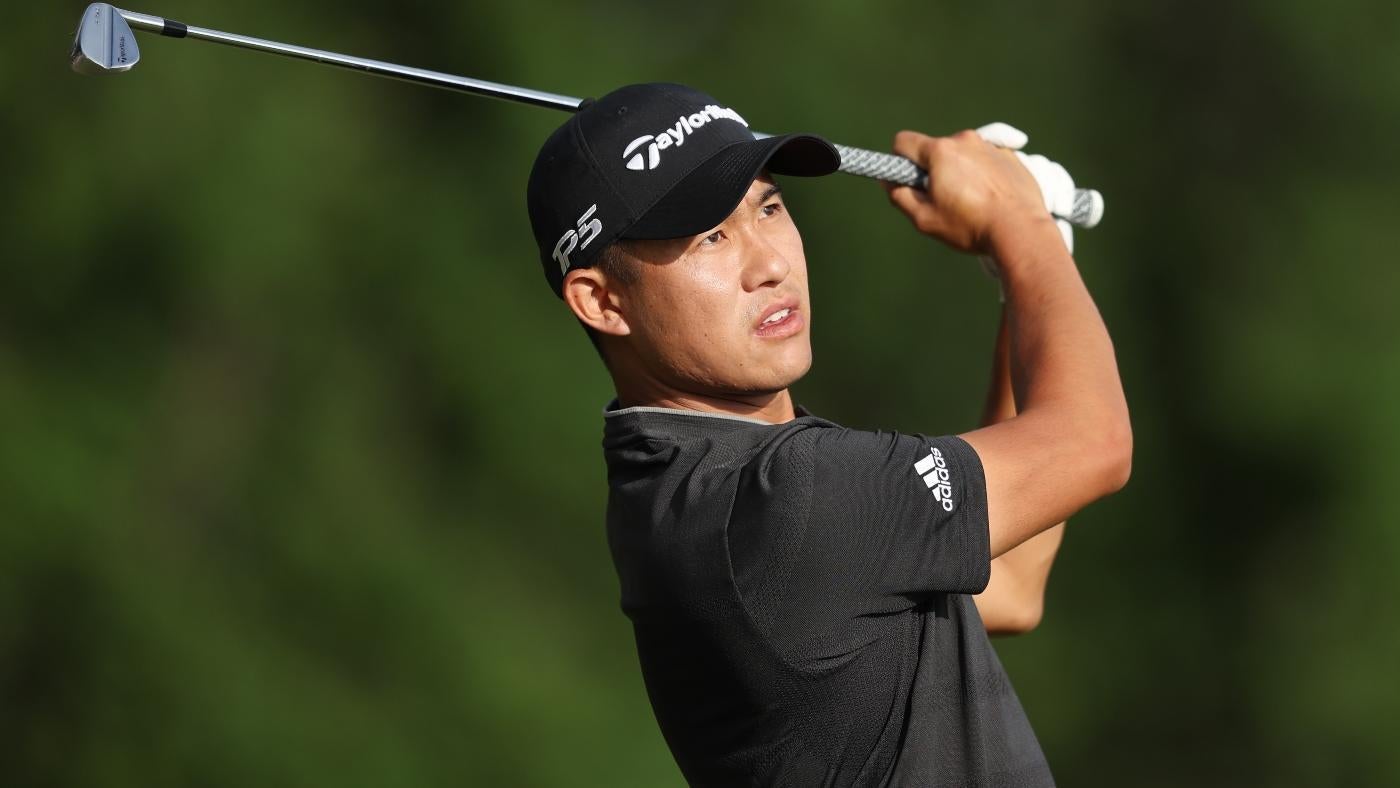 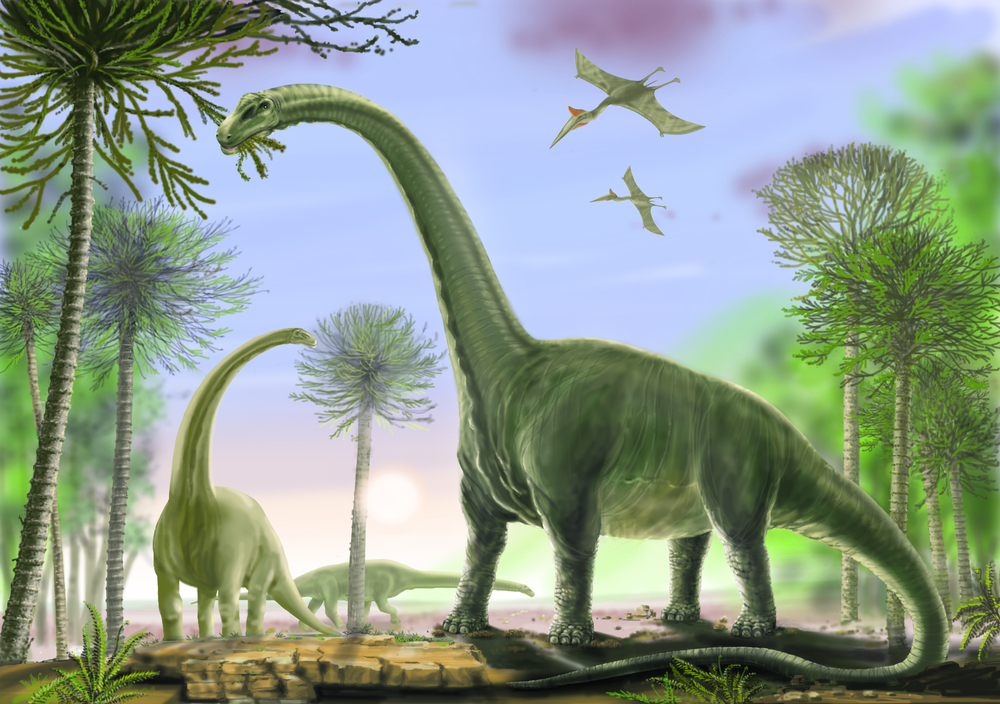 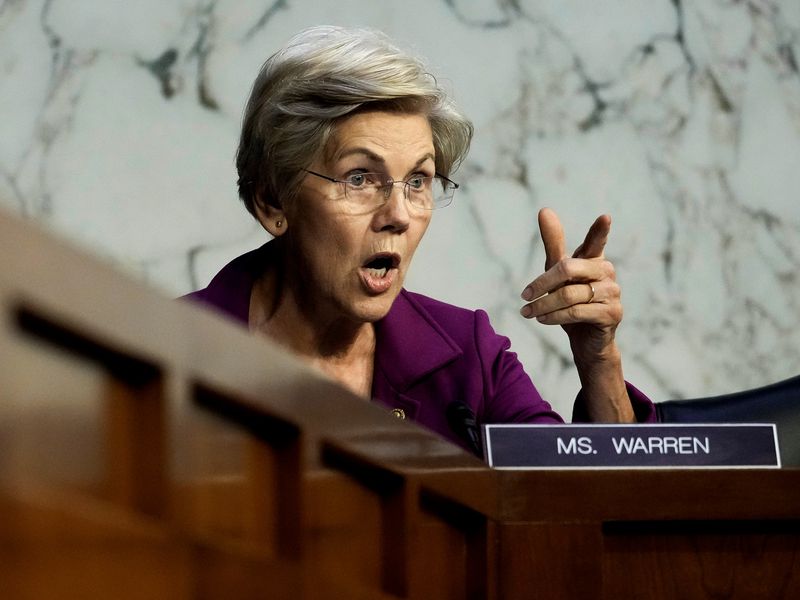