(Reuters) – Young people who claim the federal government is violating their rights through fossil fuel-friendly policies that contribute to climate change on Tuesday cited a novel precedent to argue their lawsuit needs to go to trial: The recent landmark Supreme Court decision rolling back abortion rights.

The youth, who were between the ages of 8 and 19 when they sued the government in 2015, told U.S. District Judge Ann Aiken that central to their case and the high court’s June decision in Dobbs v. Jackson Women’s Health Organization – which overturned decades of precedent supporting a right to an abortion – are questions of life.

The youths’ case, Juliana v. United States, claims the government has “willfully ignored” the dangers of climate change-causing policies for decades, which affects their rights to life and liberty.

The youth said Dobbs supports the notion that a vital role of the courts is to evaluate the parameters of those rights and provides a “roadmap” to do so, despite the Biden administration’s position in Juliana that declaratory judgment would be “futile” since it wouldn’t likely mitigate tangible injuries.

“Only the courts can ‘ascertain’ what the right of ‘life’ means in the founding documents and whether these youth plaintiffs are entitled to its constitutional protection,” the plaintiffs said.

The Supreme Court’s urgency in Dobbs contrasts with the federal government’s “delay tactics” that have so far Juliana from trial, said Julia Olson, an attorney representing the youth with Our Children’s Trust.
Olson and her co-counsel noted, however, in a footnote that they personally object to the Dobbs decision and its effect of “writing women and privacy over our bodies out of the U.S. Constitution.”

READ:  Climate Change Will Kill National Sovereignty As We've Known It Since 1648

“Repeatedly the court said we need to correct constitutional wrongs when we see them, and it’s been 50 years of government knowingly causing the climate crisis. It’s time the court steps in and says if that’s lawful under the U.S. Constitution,” Olson said.

After several rulings by Judge Aiken favoring the “climate kids,” the 9th U.S. Circuit Court of Appeals ultimately determined injunctive relief for their claims was off-limits.

The U.S. Department of Justice and the White House didn’t immediately respond to a request for comment.

For the youth plaintiffs: Julia Olson and Andrea Rodgers of Our Children’s Trust and Phil Gregory of Gregory Law Group

For the government: Clare Boronow, Erika Norman and Frank Singer of the U.S. Department of Justice 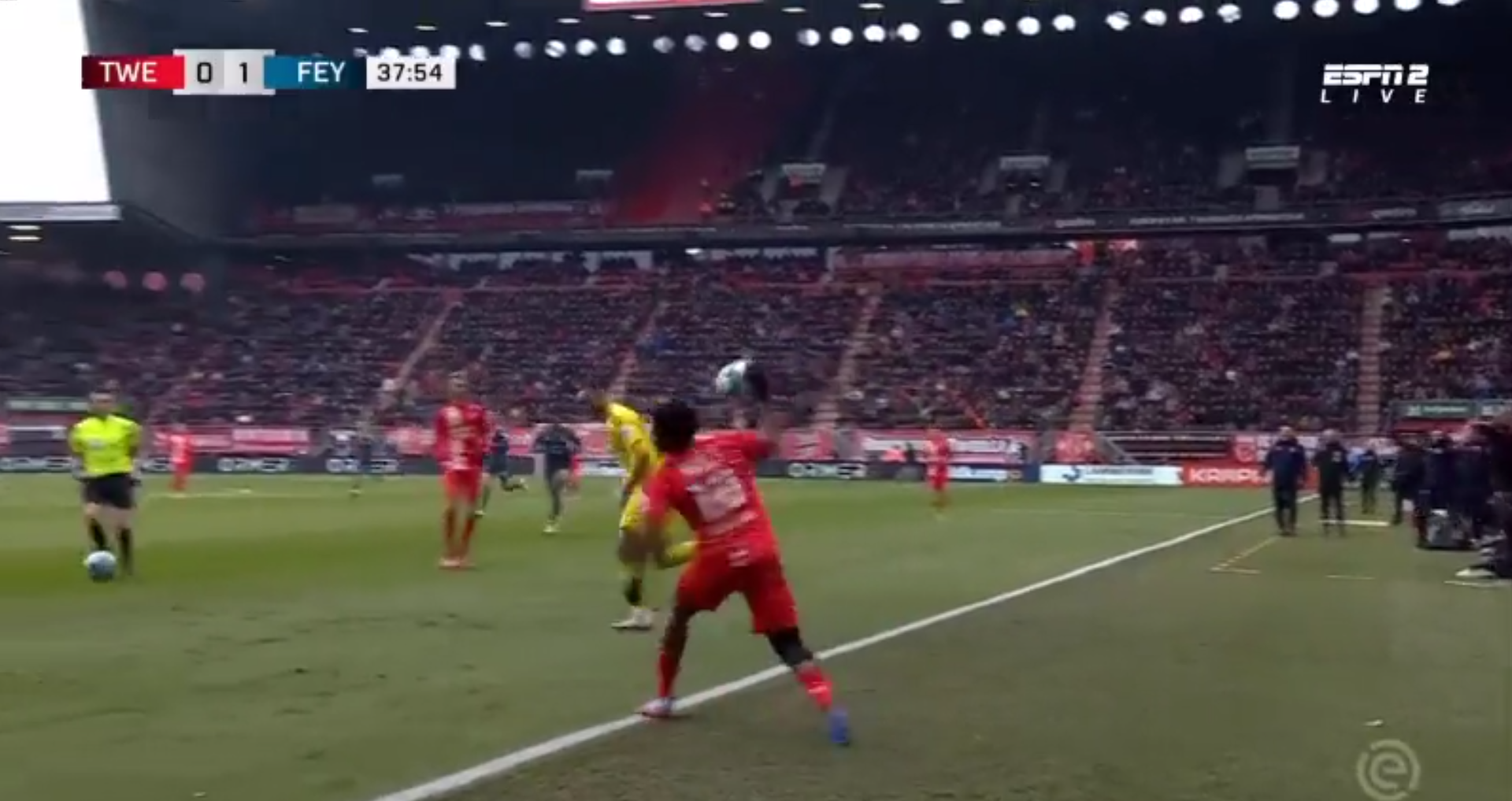 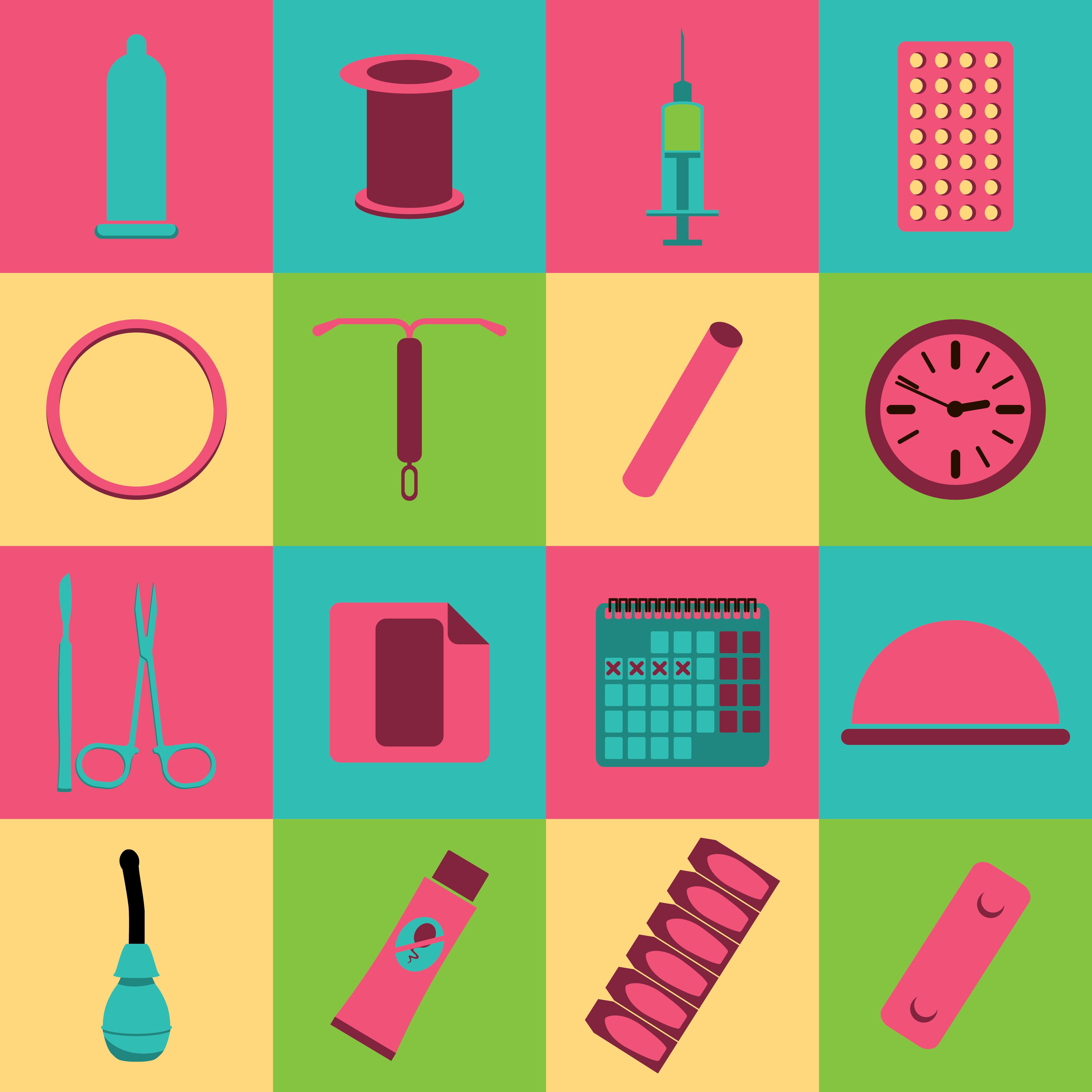 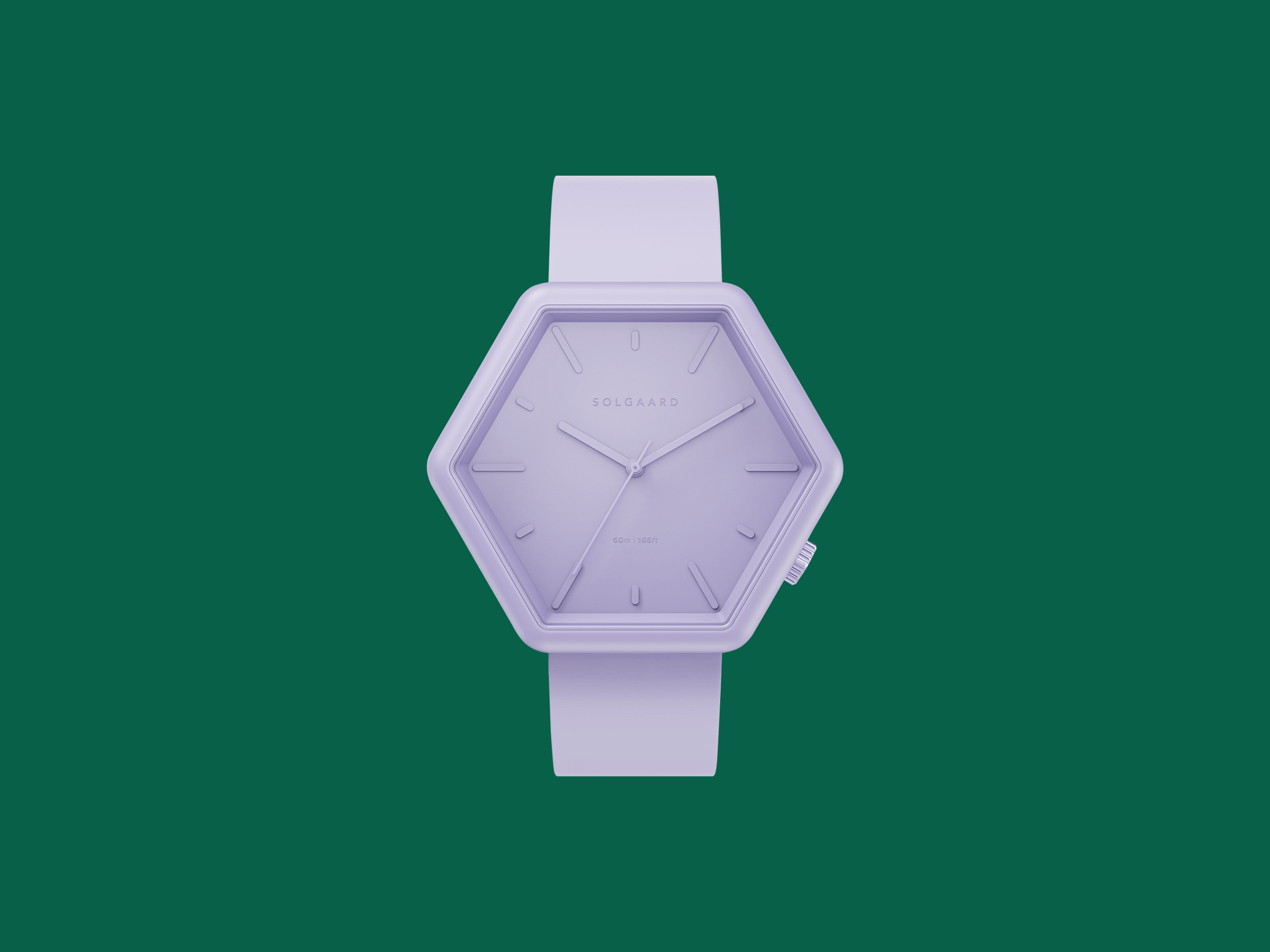 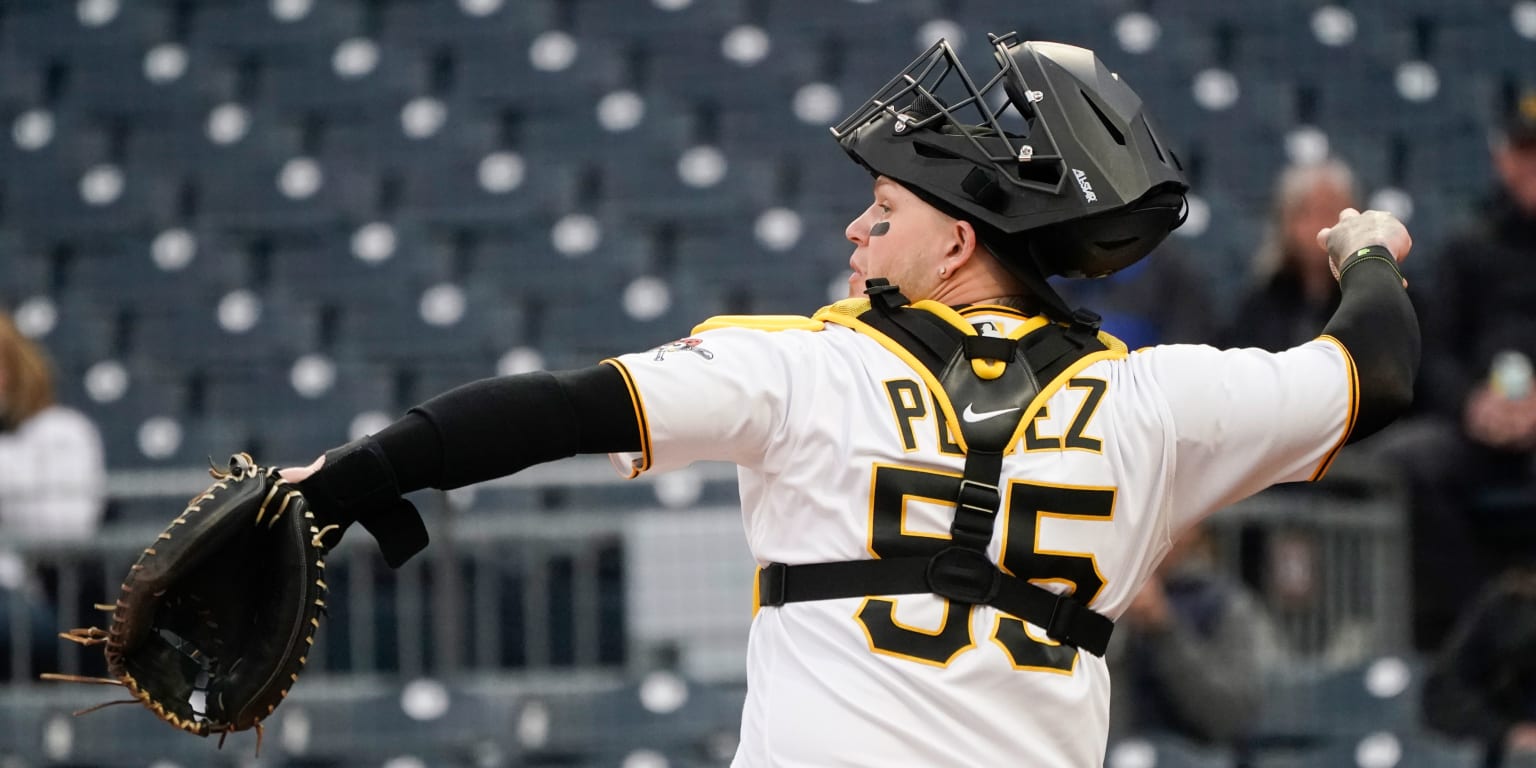 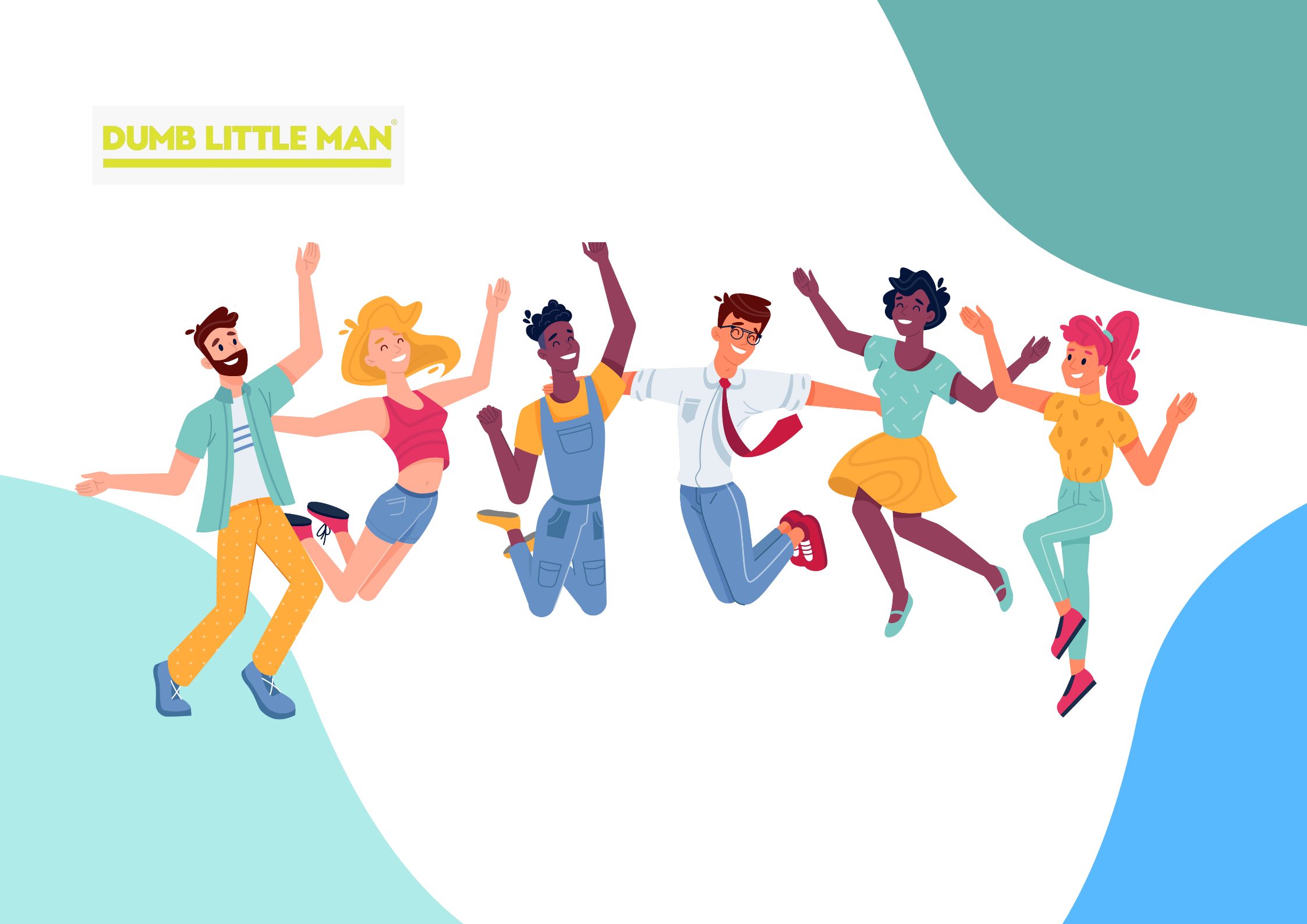