WeView plans to invest around RMB10 billion (US$1.4 billion) in its technology over the next five years, building a 5GW factory, research & development base and electrolyte production centre. 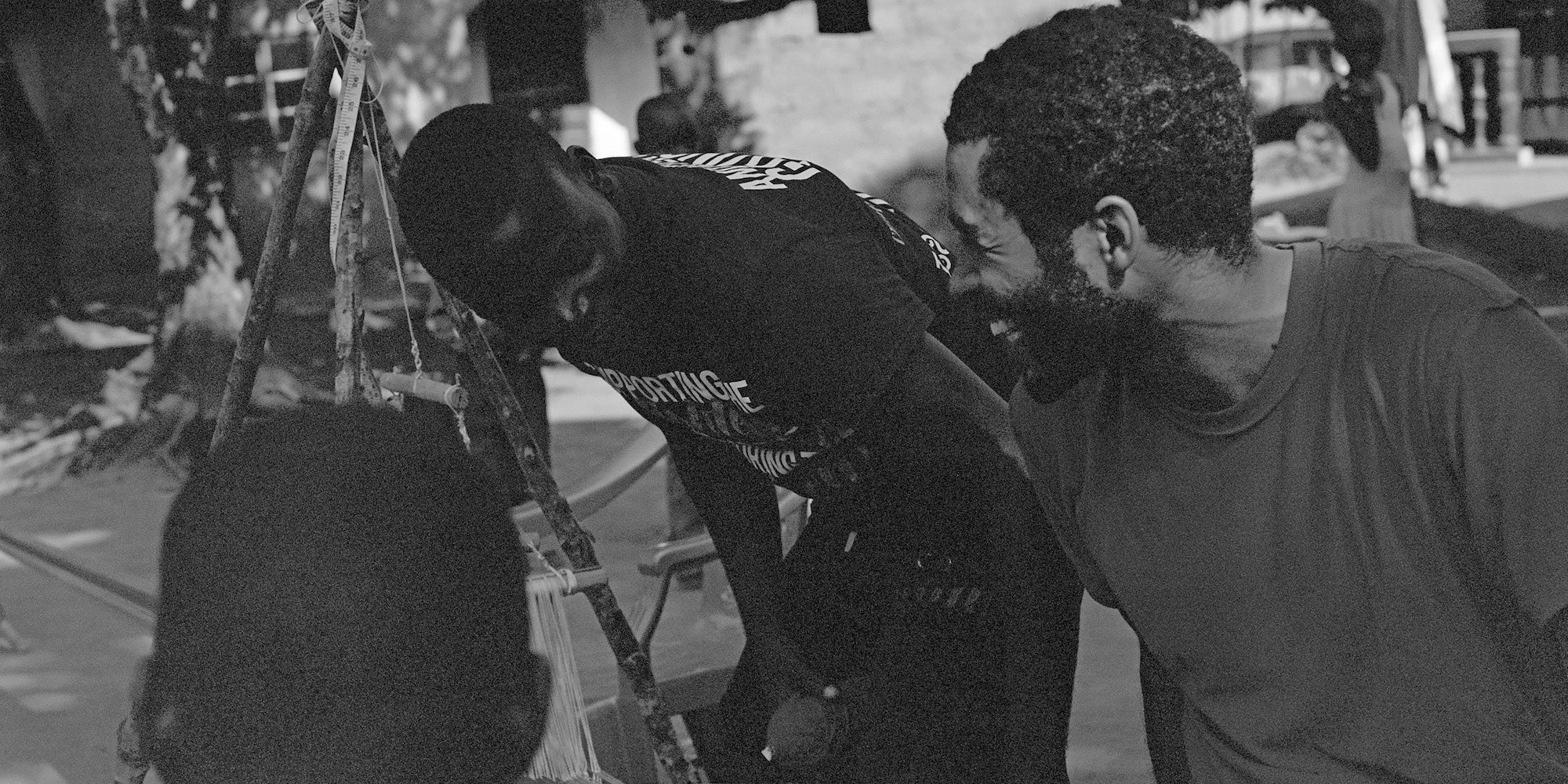 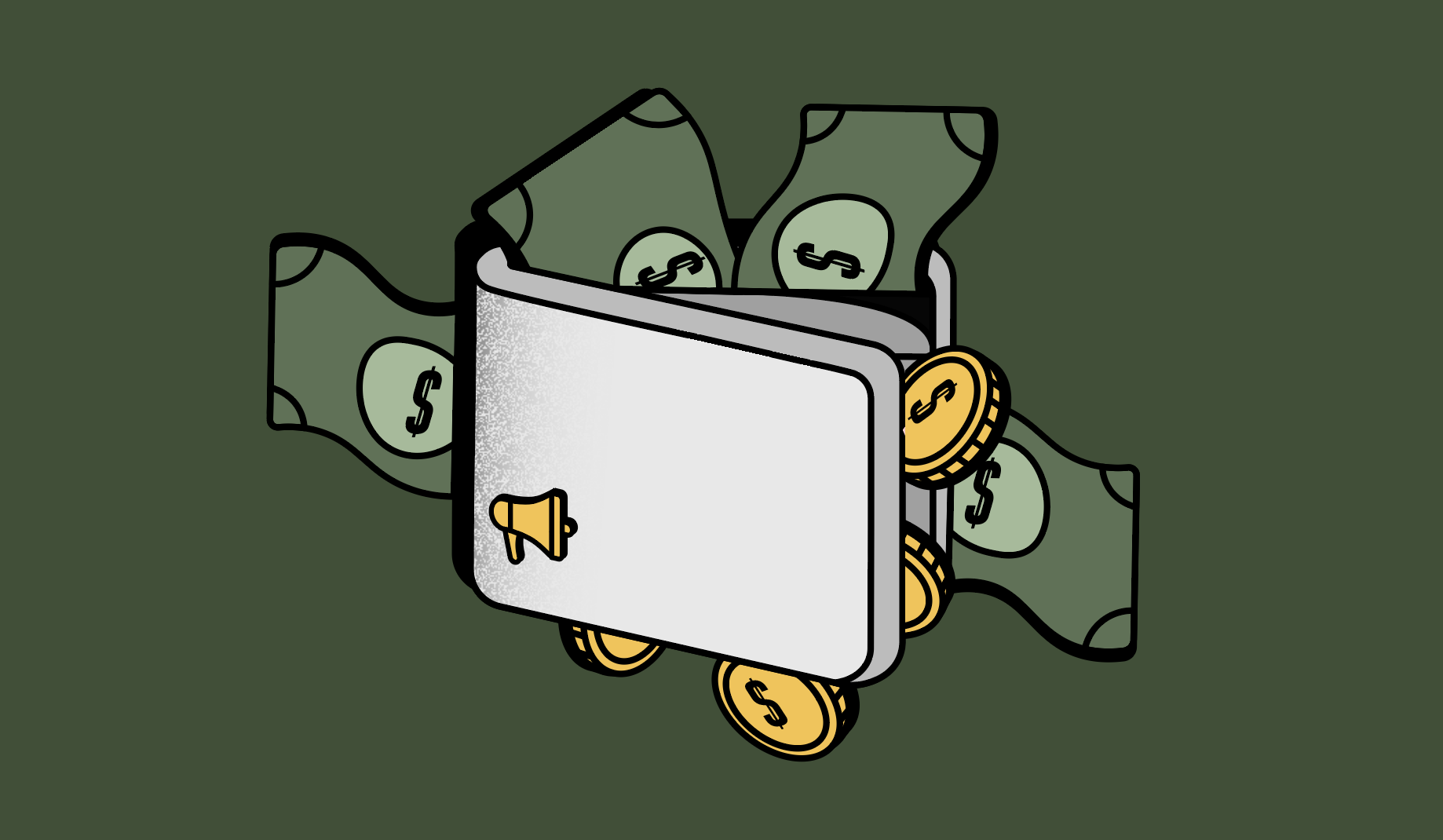 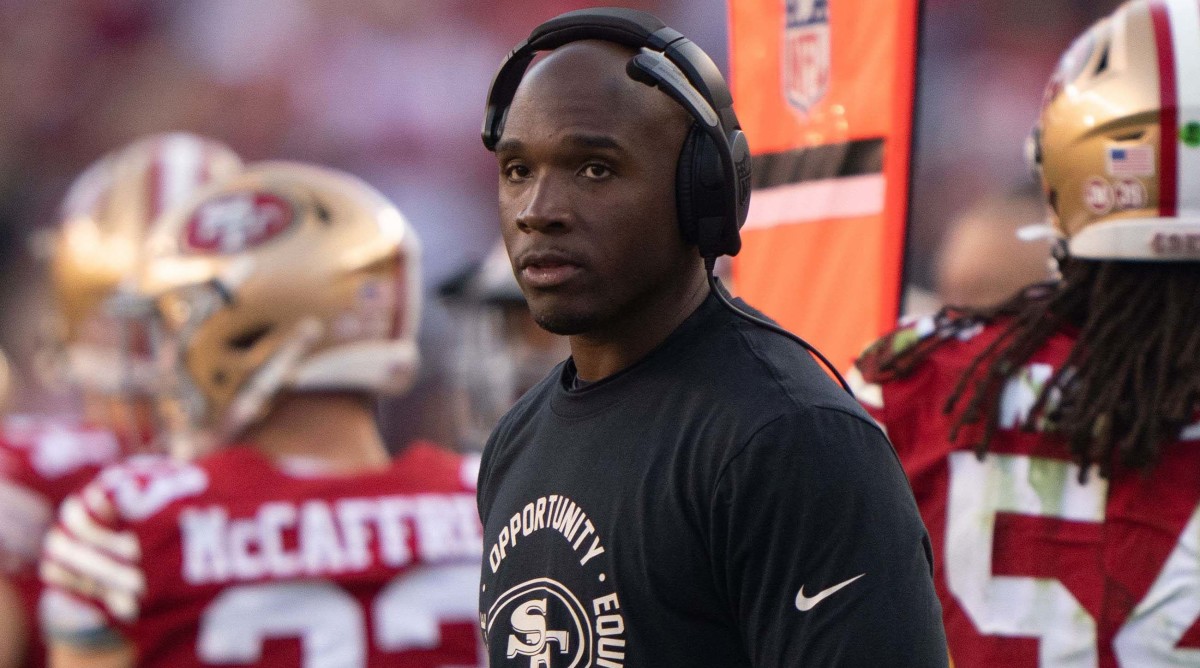 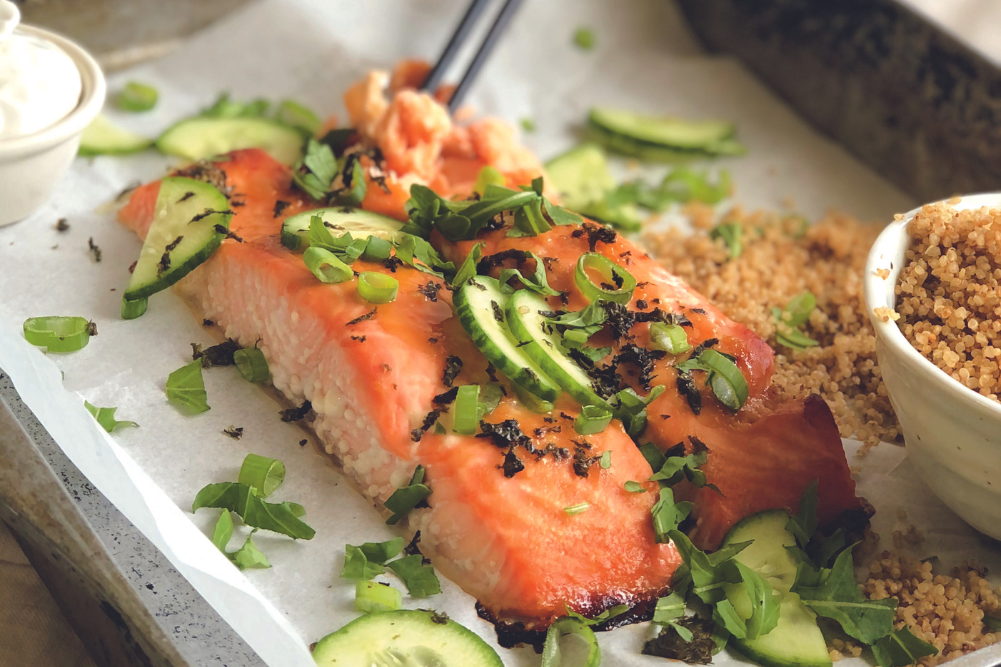 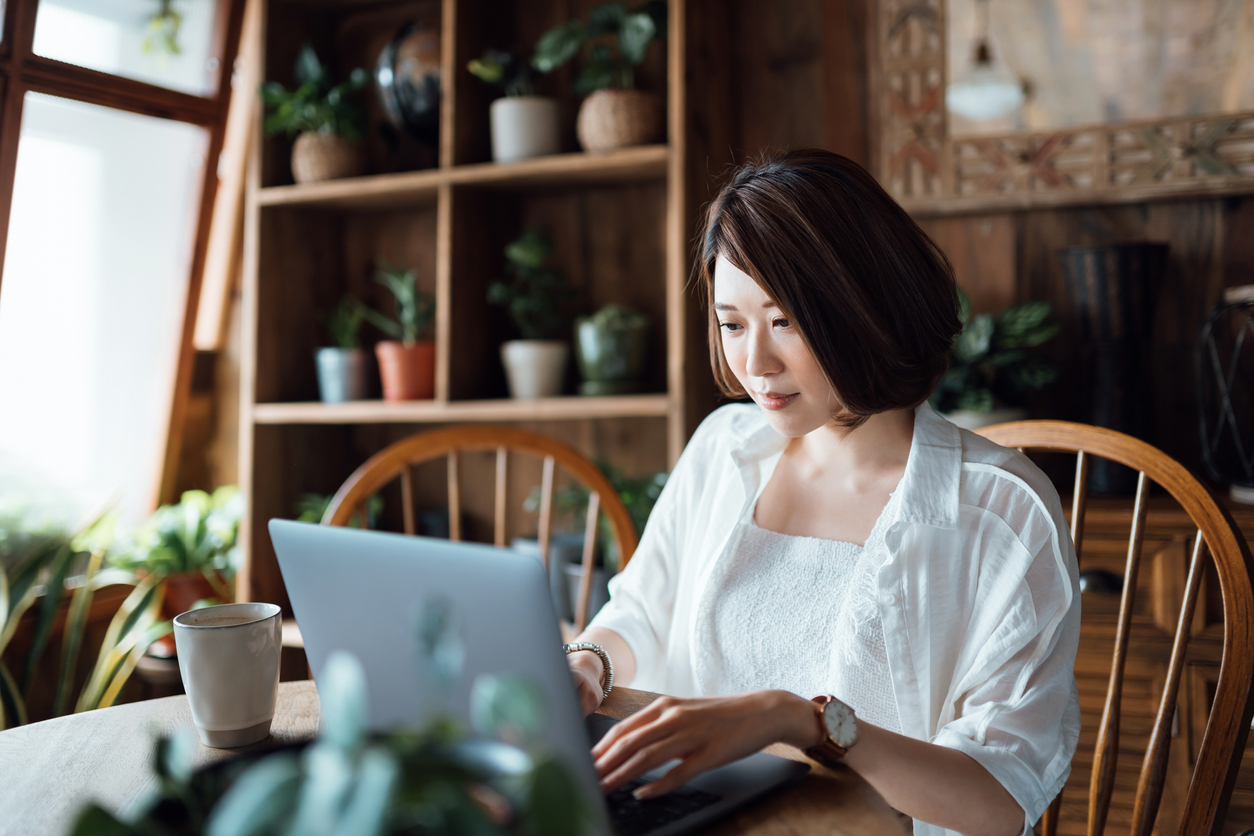